Five Ten Gets Into The Climbing Hardware Game 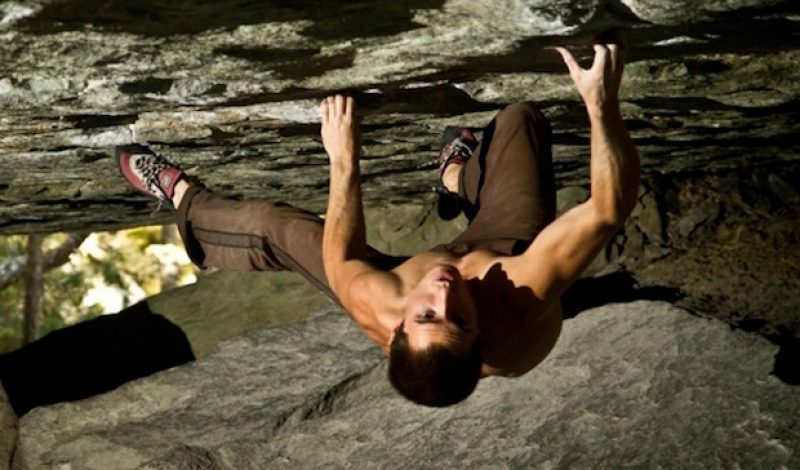 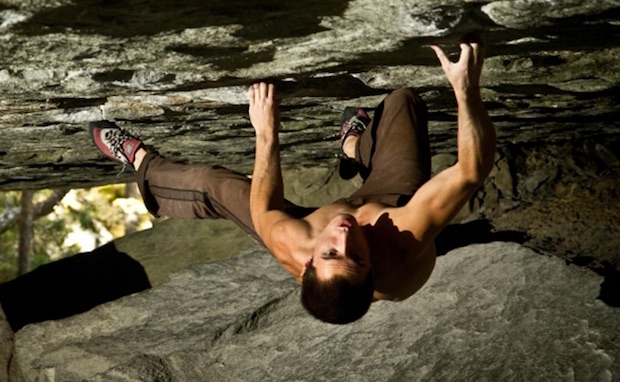 Outdoor Retailer is always filled with surprise announcements and product introductions, and the 2016 summer show that just wrapped up in Salt Lake City was no exception to that rule. One of the more interesting pieces of news to come out of the convention was the revelation that Five Ten – a company best known for creating footwear for climbers and mountain bikers – would soon begin distributing climbing gear as well.

In a press release sent out last week, company officials announced that they had entered into agreements in which Five Ten would become the exclusive North American distributor for Roca-branded ropes, Alien-branded camming units, and Fixe-branded climbing hardware. All of those products are manufactured by Tech Rock, S.L., a company based out of Spain whose roots in climbing gear can be traced all the way back to 1891.

In speaking about the new business venture Wally Barkerx – Five Ten’s CFO and Global Managing Director – said, “We are honored that Five Ten has been selected by Tech Rock to represent these well-know, quality brands. We see the collaboration as being an important growth driver for Five Ten’s line of rock climbing and approach footwear.” 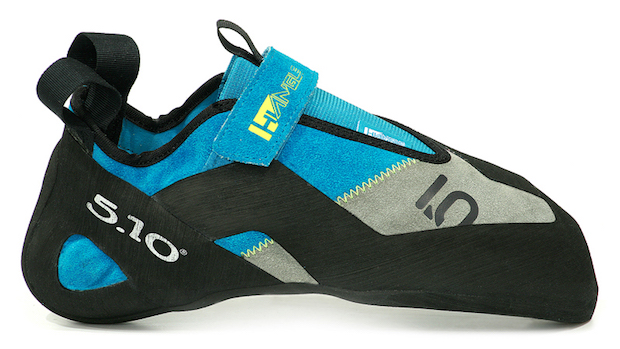 The Five Ten brand is already well established within the climbing community thanks in no small part to the company’s long history of making popular climbing shoes. This announcement seems like a natural extension of that business, allowing Five Ten to serve its customers in new ways by offering a full line of climbing gear. This is the first time Five Ten has offered these types of products, which will now put it in direct competition with the likes of Petzl, Metolius, and Black Diamond.

At this point it is unclear exactly when we’ll start to see Five Ten distributing climbing gear remains a bit unclear. But, it shouldn’t take too long before we’ll be able to buy our ropes, harnesses, and shoes alongside one another on the company’s website and in our favorite stores.