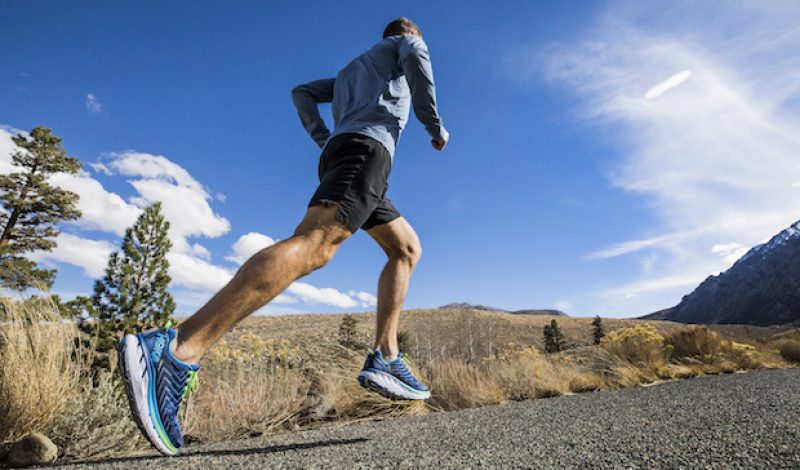 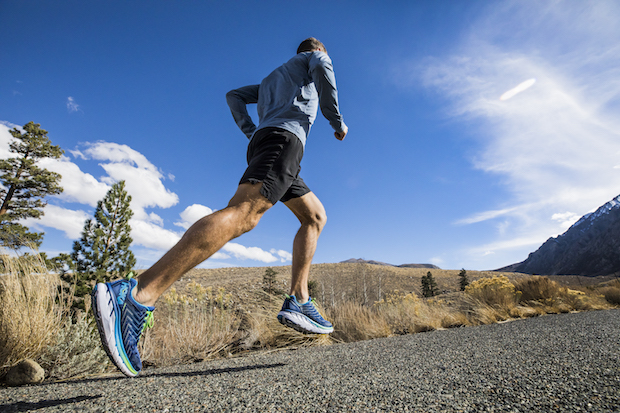 This summer brings noticeable changes to Hoka One’s flagship comfort trainer, the Clifton series. The Clifton 4, which is slated to hit stores in early July, gets some serious updates including an all new platform with a lighter and more resilient midsole and a newly designed flex fit upper. Additionally, the shoe will also now be offered in wide sizes as well. 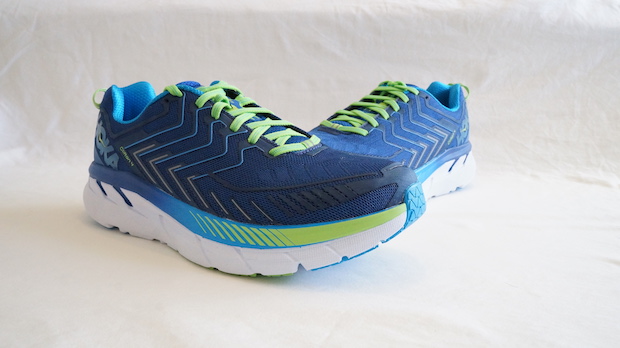 At first glance the Clifton 4 is a sleeker looking shoe, resembling more of a traditional profile verses the now familiar “maximilist” cushioned models that Hoka has become synonymous with. Just about the only thing that hasn’t been updated on the Clifton 4 is the mold. Built on the same platform as the Clifton 3, this year’s edition has a similar fit as last year’s model but will look, feel, and run like a completely different – and improved – shoe, without sacrificing that comfortable ride you’ve come to expect from Hoka. 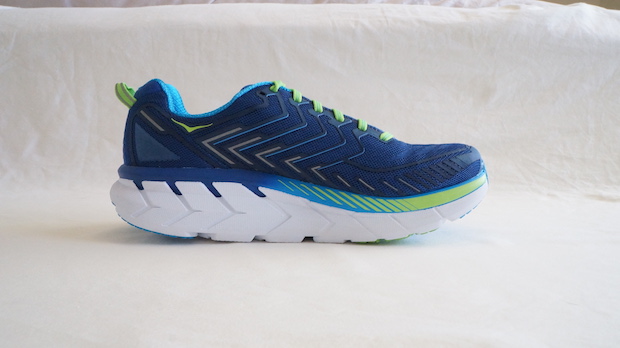 Underfoot, Hoka One has addressed the Clifton 3’s outsole and midsole durability. Outfitted with an all-new midsole made with HOKA CMEVA, the new material maintains the extremely light and well-cushioned feel found in the first three versions, but with a midsole that doesn’t soften quite as easily.

Right out of the box the Clifton 4 feels snappy and less bulky. At first step, the new midsole is noticeably firmer and more responsive then the midsole of the Clifton 3 and is designed to be more resilient than its predecessors, offering a more consistent level of cushioning over the life of the shoe. Additional outsole material has been placed along the outer front to address a common wear spot on last year’s model. 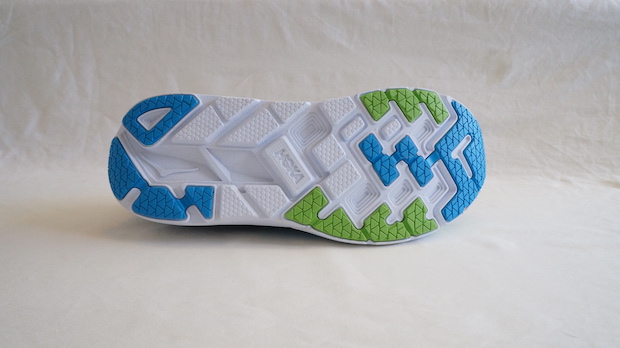 Perhaps the most noticeable update to the Clifton 4 is the newly designed upper. Hoka One introduced a similar, better-fitting, and more comfortable upper in the Bondi 5 with success, and looks to do the same with Clifton series too. The new upper with a 3D puff print is much softer and more pliable than the Clifton 3 and gives the Clifton 4 a more comfortable all-around fit. 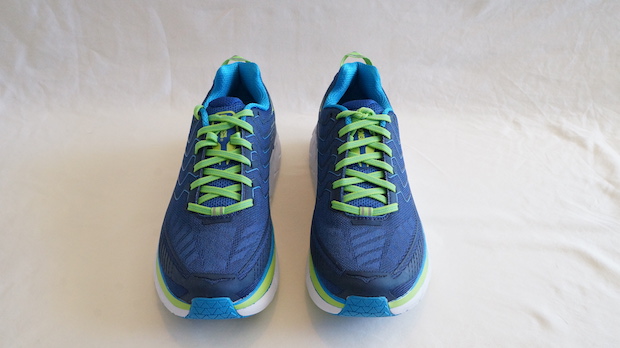 Available in early July, the Hoka One Clifton 4 will retail at $130. The shoe will continue to offer a 5mm heel drop while weighing in at 9.3oz for men and 7.5 for women.