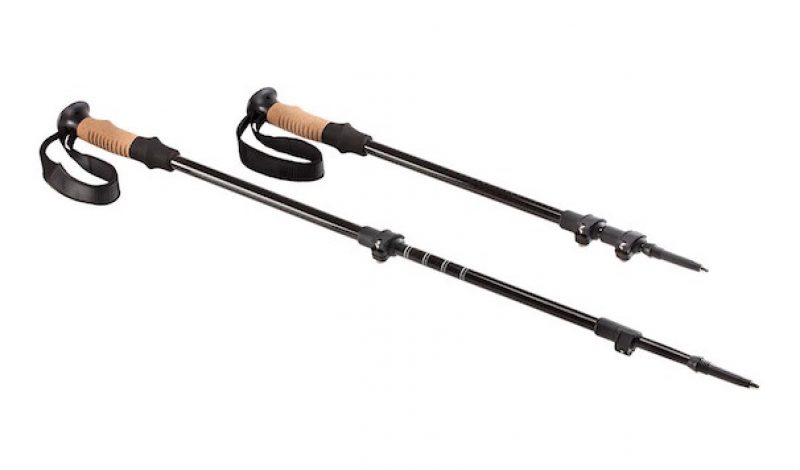 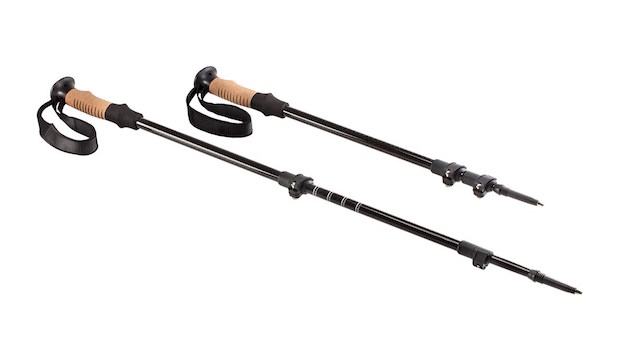 Online retailer Monoprice is well known for offering quality consumer electronics equipment at discount prices. In fact, it has made a name for itself by selling everything from cables and laptops to televisions, video game systems, and even musical instruments, often at surprisingly cheap prices. But today, the website announced that it is rolling out a new line of outdoor and cycling gear, bringing its philosophy of rock-bottom sales to an entirely new market.

Monoprice has branded its new line of products as “Pure Outdoor” and true to its heritage, the first items available are being offered at very affordable prices. For instance, the website is selling a set of carbon cork trekking poles for just $49.99, while vaccum sealed water bottles go for as low as $15.99. There is even a camp chair designed for lounging around the campfire that retails for $39.99, making it much easier to afford a pair for your next camping trip. 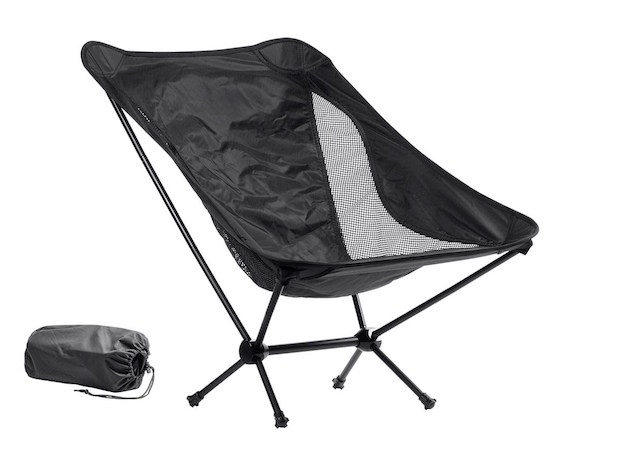 Cyclists will find similar deals on Monoprice branded bike parts too. For instance, the site is offering tires, and tubes at very affordable prices, as well as carbon handle bars, seat posts, and bottle cages as well. There are even carbon clincher wheel sets that can replace the weels on your current ride at far less than you’ll find them elsewhere. Those kits are amonst the most expensive items in the Pure Outdoor line-up, but dedicated cyclists will appreciate the discount nonetheless.

Monoprice appears to be going after the same market as Goal Zero with some of its outdoor products as well. The discount retailer is offering solar panels, ruggedized battery packs, flashlights, and other items at greatly discounted prices, and there are even plans to release a solar powered generator in the near future as well. That product will have some of the same features as GZ’s Yeti Power Packs, but will reportedly sell for $179 rather than $250. 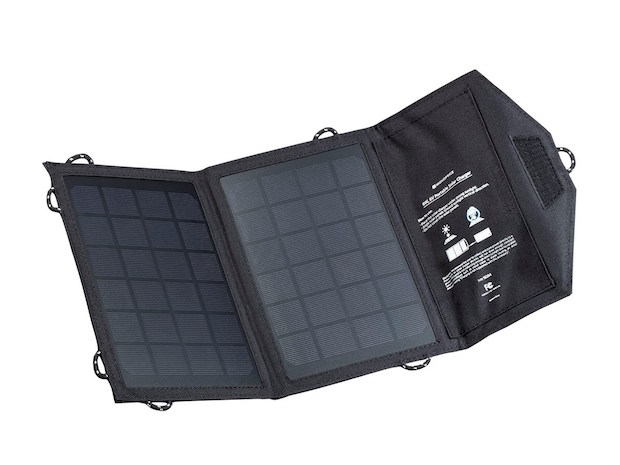 Most of the products are available from Monoprice.com right now, with others being added in the near future. If the Pure Outdoor line is a success, we can expect to see the catalog expanded even further, possibly including backpacks, tents, sleeping bags, and other camping gear too. As to the quality of these products, it is impossible to say until we’ve seen them first hand,. but considering their approach to other items on the website, we can probbly expect these products  to be good, but not necessarily great. Monoprice is well knwon for offering solid consumer goods that are adquate to the task at hand, but won’t necessarily break any new ground. Still, if they work wel and save us some money, Pure Outdoor might turn into a worthy competitor.