Breitling’s Emergency 2 Watch Could Save Your Life Someday 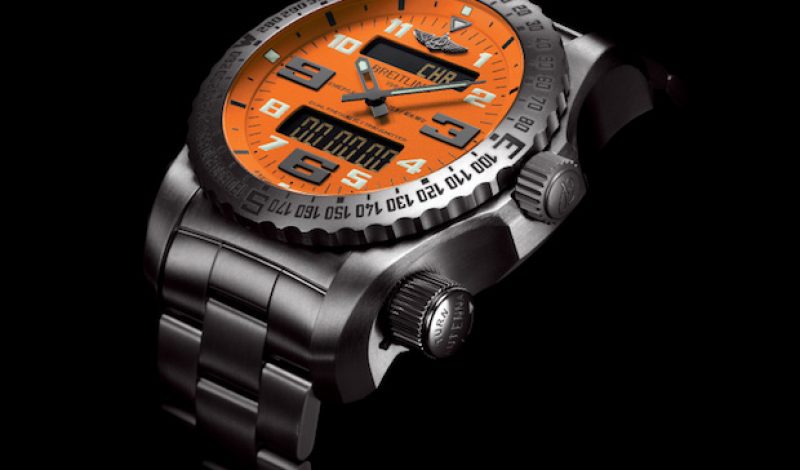 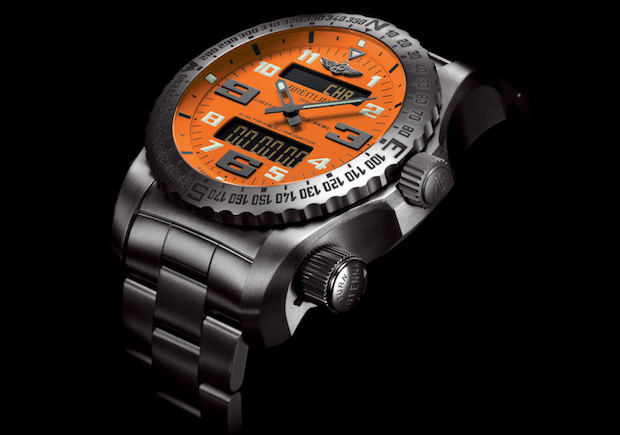 If there was ever a watch created for the modern explorer, it is the Breitling Emergency 2. A significant improvement over the original and still impressive Breitling Emergency, the Emergency 2 breaks several records, but primarily it is the first watch in the world with a dual frequency transmitter capable of accurate geographic location for emergency search and rescue.

This is the second generation of the watch that was first released back in 1995. That year Breitling set itself apart by introducing the first watch that housed a micro transmitter operating on an air distress frequency. Since then, the Emergency has saved many lives and continues to serve as a reliable measure for locating and rescuing people in danger. 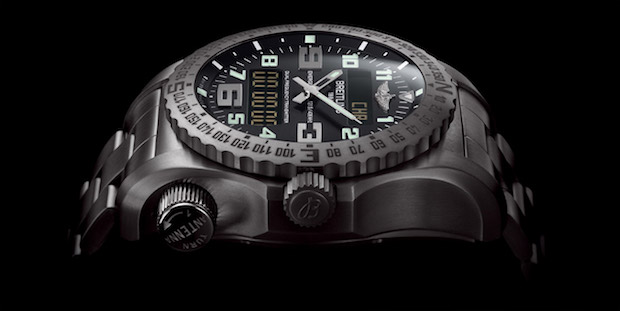 With the Emergency 2, Breitling sets the new standard by introducing a dual frequency distress transmitter. The Emergency 2 has earned its place in the Personal Beacon Category (PLB), equipped with a transmitter compliant with the Cospas-Sarsat Satellite System. The first measure is the 406 mHz digital frequency that launches an alert over the network of both satellites in low orbit (LEOSAR) and geostationary orbit (GEOSAR). The second measure is the 121.5 mHz analog frequency used to guide search and rescue missions whether they are maritime, aeronautical, or land operations.

The Breitling Emergency 2 is the result of 5 years of research and development that resulted in solutions that advanced microelectronics and micro-technical engineering. The dual frequency transmitter that is specially designed for this model sets the record for miniaturization and produced a benchmark that does not exist yet in any other watch models. The device required an extremely small system of built-in antennae to transmit properly. The solution was a novel manual metal coil that could transmit alternately on the two frequencies. On top of that, Breitling invented a custom rechargeable battery that docks in a station that not only provides power, but also runs a diagnostic test on the transmitter every time you plug in. 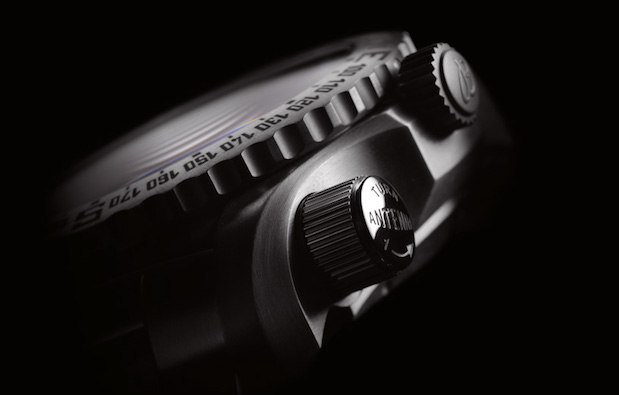 Just be aware that at a starting price of $15,000.00, you’ll want to make sure your emergency is worth it. Once the antennae are deployed, you’ll need to replace them professionally and have the watch serviced as well.
In addition to the emergency locator functions, this watch has a fully functioning chronograph and comes in titanium with three colors for the dial – black, orange, or yellow. Other options include either a rubber or titanium strap as well.