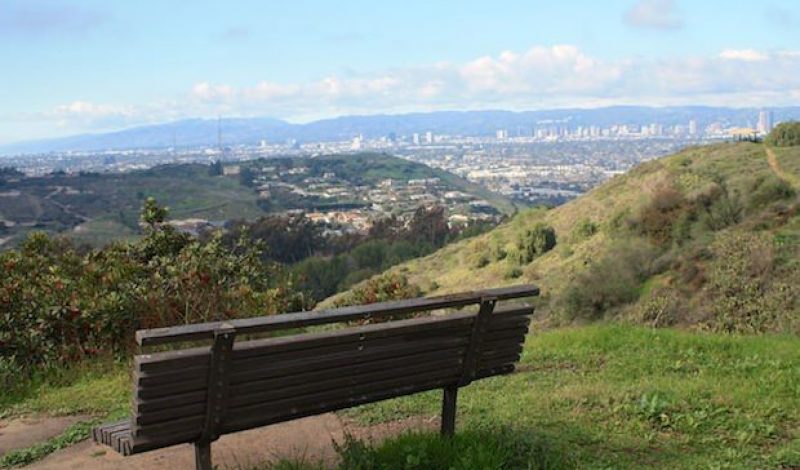 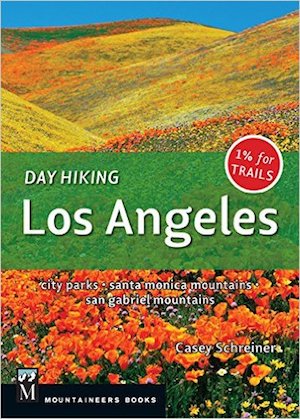 There was a time in history where our world was filled with philosophers and explorers who headed out to remote corners of the world in search of new and wild places; lost civilizations and answers to those deep, perplexing questions we common folk usually only bring up after a few bottles of wine. Suffice to say, in today’s day and age, even though we may not have answers to all those deep questions, we’ve explored nearly every nook and cranny of this planet and unearthed almost every locale and culture of people on it. So how is it that an allergy-ridden screenwriter from Connecticut is the first person to take the time to map out 125 day hikes in the city and outskirts of Los Angeles County?

When most of us think of Los Angeles, we think of a city filled with congested traffic and smog that lives underneath the Hollywood sign. It’s a place where we could go to find ourselves wandering amongst the stars, and potentially becoming actors, musicians, and accomplished writers. When Casey Schreiner headed out there a little over a decade ago he had his sights set on becoming a screenwriter and producer. At some point in this pursuit, his focus shifted; he became an avid outdoorsman, started the now legendary blog site Modern Hiker, and took solace in these hidden gems that were woven throughout the landscape in Los Angeles County. 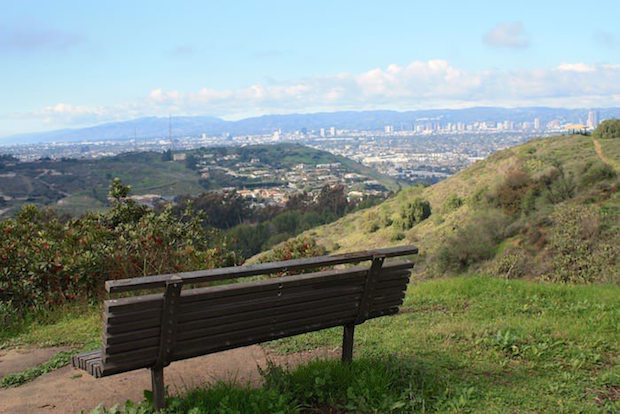 Last month, after years of finding these trails – and as a result himself – Schreiner released his first guidebook: Day Hiking Los Angeles: City Parks/Santa Monica Mountains/San Gabriel Mountains. Written in an overly-informative – yet very appealing – voice and filled with easy to digest maps, the book serves not only as a handy companion for any outdoor enthusiast looking to catch their breath in the City of Angels, but also as the first major compilation of newly discovered hiking trails and wildlife in the United States in recent history. In fact, Schreiner’s collection may quite possibly be the first of its kind since people started mapping out bouldering locations in New York City’s Central Park. It’s also the first guide book that drives home the fact that these places can only exist through the efforts of the people who occupy and protect them; something Schreiner has been quite vocal about in the last year alone.

I’ve known Casey since we were five years old and he has a magnetic personality that pairs well with everyone else’s. Though, I’ll be honest – I would have never pegged him for a highly-regarded outdoor pioneer in our modern times. He was never an outdoorsy kind of kid, keeping to video games, movies; living the common indoor life made popular by kids growing up in the 1980’s. But Los Angeles changed and inspired him. Modern Hiker was the first match he used to start this wildfire inside of him and he continues to grow as an author, advocate, and living example of what you can be if you’re willing to step outside of your comfort zone and be a 21st century hiker – even in a big city like Los Angeles. 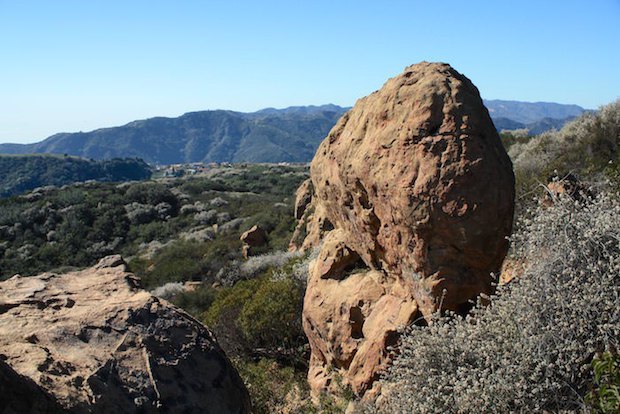 If you live in and around Los Angeles County, or plan on spending any time out there, I urge you to pick up a copy of “Day Hiking Los Angeles: City Parks/Santa Monica Mountains/San Gabriel Mountains”. I’ve been to L.A. twice in my life and have gone through this book as if Tolkien wrote it as a companion to “The Hobbit”; it’s captivating. Seriously. Furthermore, do yourself the courtesy of checking out Schreiner’s Modern Hiker website. It is constantly being updated with new trails, new gear reviews, and new topics of advocacy that any outdoor enthusiast on the Left Coast should be up-to-date on.

Oh, and Casey – thank you. Whether you know it or not, you’ve always pushed me to keep at it, improve my writing, and get it out there to the masses. You’re an inspiration, brother. Never change. Never stop exploring.