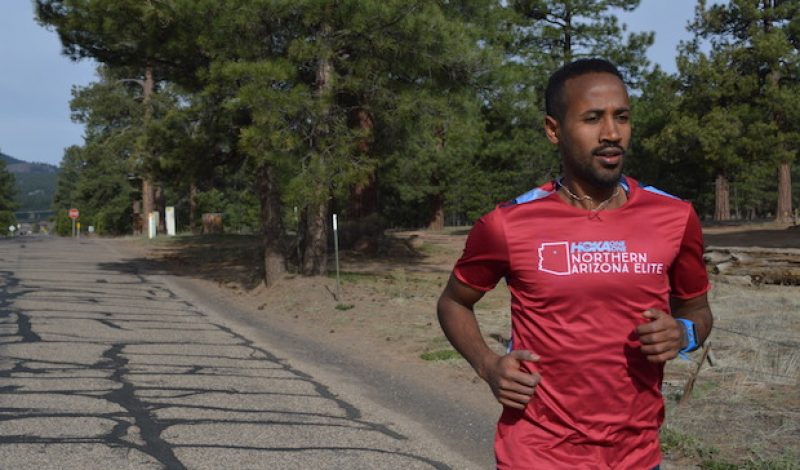 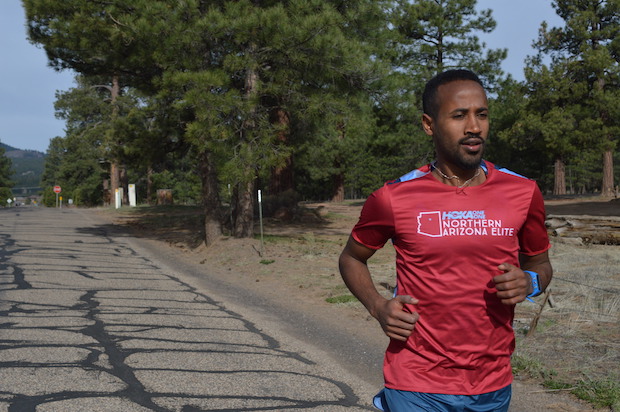 Last week two heavy hitters in the running industry announced an interesting project. FloTrack, the leader in delivering live digital running content and events, and Hoka One One, the fastest growing premium running shoe company announced a partnership to deliver more than 20 exclusive videos that will offer detailed insight into the training and life of some of the world’s best distance runners. Reportedly, these videos will include both long- and short-form content, culminating with a feature-length documentary on Futsum Zienasellassie and his road to becoming a world-class runner.

“We want to celebrate the sport of running, the stories, the athletes, and all that makes the sport so meaningful and special to millions around the U.S. and globe. And doing so with a brand like Hoka One One that is so authentic in the space enables us to share some of the best stories and insights in the sport,” says David Weiss, EVP of Multimedia Sales at FloSports about the partnership with Hoka.

The series of short-form films called Hoka Hacks will provide a first look into the training, recovery, and diet of Hoka One One professional runners such as Kyle Merber, Stephanie Schappert, Ford Palmer, and Ashley Higginson, amongst others. 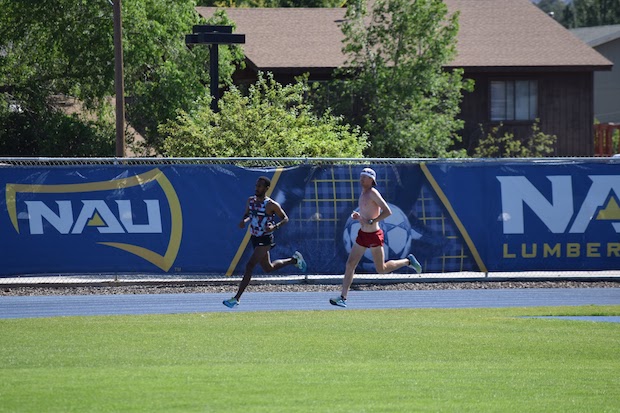 “Our brand started with a hack,” says Mike McManus, Senior Sports Marketing Manager at Hoka One One. “We were looking for a way to make the experience of running downhill easier. In doing so, we set out to solve a common problem and served up a solution in the form of our maximal cushion, minimal weight shoes.” He goes on to add, “Through the Hoka Hack series, we’re aiming to help people solve the problems that runners face – from how to hydrate properly to the best way to take an ice bath on the go, we’re giving fans unparalleled access to world–class athletes with their insights and tips on running. We have a great team of athletes that have great stories and knowledge to share, so we partnered with FloTrack to share that insight with the world.”

Each film is roughly one minute in length and is presented in a lighthearted and entertaining style that allows viewers to gain tangible tips and knowledge to enhance and get more out of their own training. One of the nice things about these films is instead of turning this into an opportunity for product placement for Hoka One One, the films use the time allotted to give valuable tips from professional runners on how to solve everyday running issues. The tips are unique, creative, and effective.

One such tip from pro runner Waverly Neer, tackles how to deal with the ever so common issue of blisters, in a unique and effective way using tuck tape, deodorant, and band-aids. In another short, filmed in early 1900’s style, sub-4 minute miler Ford Palmer shows a clever way to pack light for an overnight race, carrying just one running outfit. 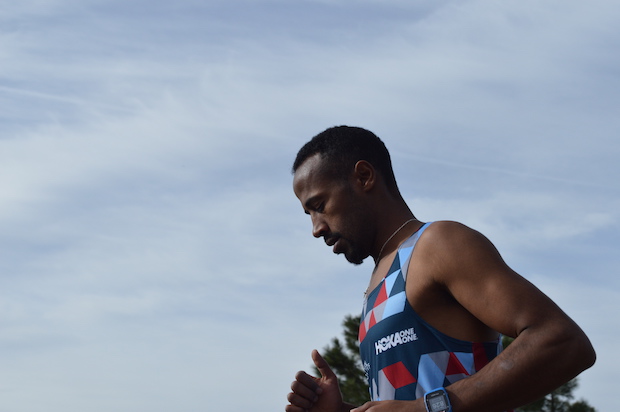 Other released videos have highlighted helpful and entertaining topics like ice baths, running with a dog, and lazy vegan cooking for runners.

The grand finale of the Hoka Hacks series will be an in-depth look at Futsum Zienasellassie, a 2016 Olympic Trials qualifier and sub-28 minute 10k runner as he trains throughout the summer for several USA road championships in the fall. Futsum joined professional running group Northern Arizona Elite located at altitude in Flagstaff, AZ after his successful college running career at Northern Arizona University. The feature film will explore his transition from being a college standout to the professional scene.

The film will highlight “Futsum on a handful of different shoots during the summer. Apart from filming training with coach Ben Rosario in Flagstaff, Ariz., we will observe Futsum during a family visit to Indiana where we will see firsthand his struggles to stay focused during the offseason with the fun and temptations of traditional home-cooked Eritrean meals and the distractions of his 7 siblings and extended family and friends,” says Weiss. “He has even offered to give us a cooking demonstration.”

All films, including the feature film on Zienasellassie will be free to access and can be viewed at flotrack.com and milesplit.com.