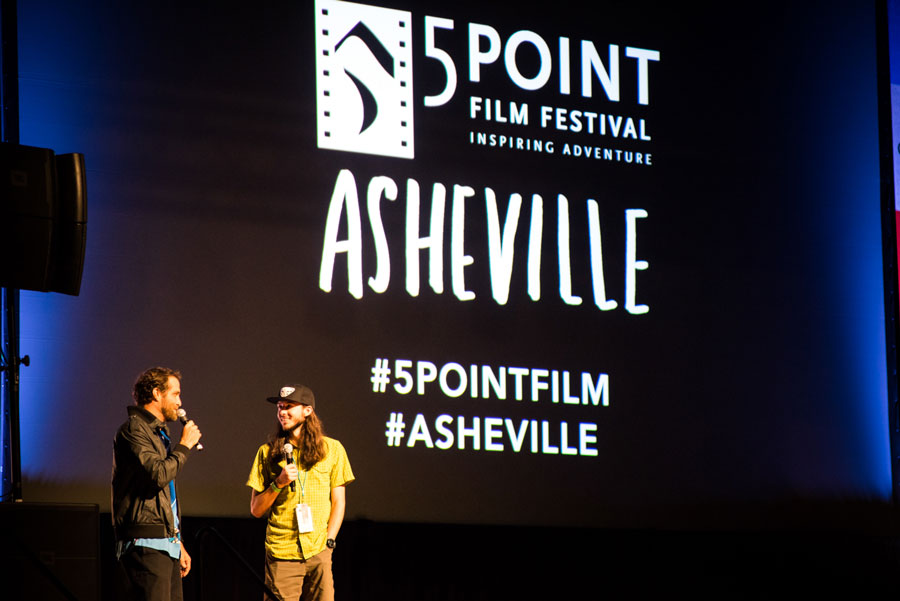 One of the best adventure film festivals in the country will be in Asheville, North Carolina, October 6-8, 2016, with a program of more than 50 short films and world premieres, panel discussions, community events, guest speakers, a film-beer pairing dinner, community picnics, parties and more.

The three-day festival was founded in 2008 by former Climbing magazine owner Julie Kennedy and founder of Patagonia, Yvon Chouinard, and has become a highlight on the adventure film industry calendar.

“The community of Asheville has embraced 5Point Adventure Film Festival for the last two years and we’re excited to amp it up for 2016 with twice the number of films,” said Micah Pulleyn, National Events Director for the festival. “We are also focused on inspiring young adventurers through our Dream Project teen scholarship program. Without great stories and filmmakers to tell them, we wouldn’t be here.”

Other festival highlights include starting the weekend with the signature Van Life rally and kick-off party on Thursday, October 6, from 4-10 p.m. at the Salvage Station.

Tickets go on sale September 1, and are $10 for youth, $20 regular and $60 VIP, purchased at http://5pointfilm.org/tickets or at the US Cellular Center box office.

New for 2016 at 5Point Asheville will be discounted tickets and passes for attendees of the Overland Expo East and Beer City Beatdown events happening in Asheville the same weekend.

The festival’s mission is to inspire adventure of all kinds, to connect generations through shared experience, engage passion with a conscience, and to educate through film. 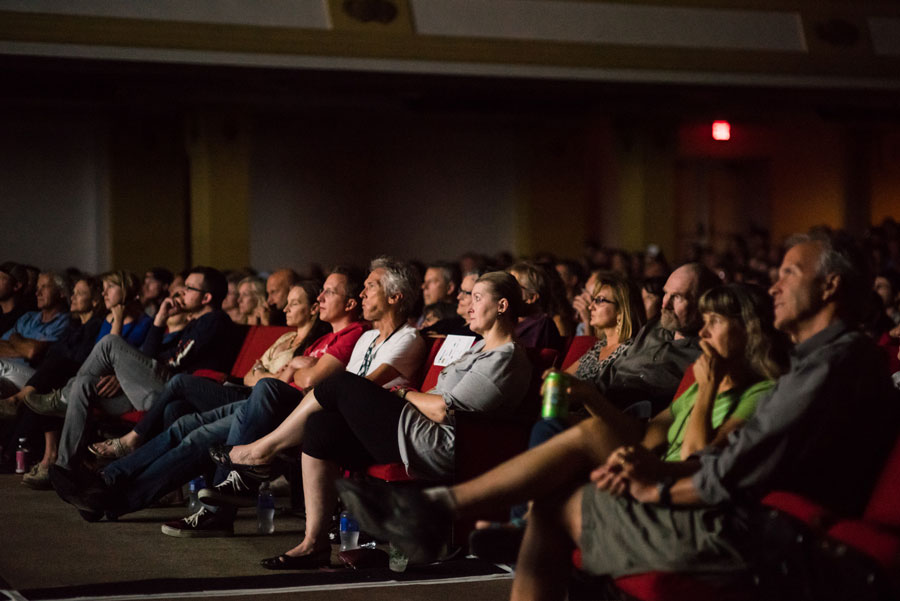 5Point Adventure Film Festival has expanded its regional concert-style festival across the country, and is set to unveil more with future Midwest and Northeast locations to be announced for 2017 and 2018. In an effort to expand its mission the non-profit creates a unique location-based show, rather than bring the Carbondale show on the road. By creating regional hubs across the country, 5Point will inspire other communities and celebrate their local filmmakers, athletes and artists.

Over the last 5-years, 5Point has supported over 15 film projects, many of which have gone on to win awards, and tour in festivals and theaters all over the world. 5Point connects artists and filmmakers with opportunities to showcase their work, with outdoor industry funding, and to a network of creatives to form meaningful collaborations, a kind of support which is essential in finding, telling and sharing inspiring stories. 5Point provides financial assistance for emerging filmmakers and thoughtful adventure stories through small monetary grants, mentorship, and a network of support.

Creating various events, including the annual four-day film flagship festival in Carbondale, CO, which turns ten in 2017, regional Festivals in Asheville, NC, Asheville, WA and Duluth, MN and several On the Road Series one night events across the country, 5Point Film delivers a unique experience by drawing in athletes, artists, filmmakers, films and the community around short documentary films. 5Point supports emerging filmmakers and stories through the 5Point Film Fund, and organizes the Dream Project a student scholarship program for high school students.