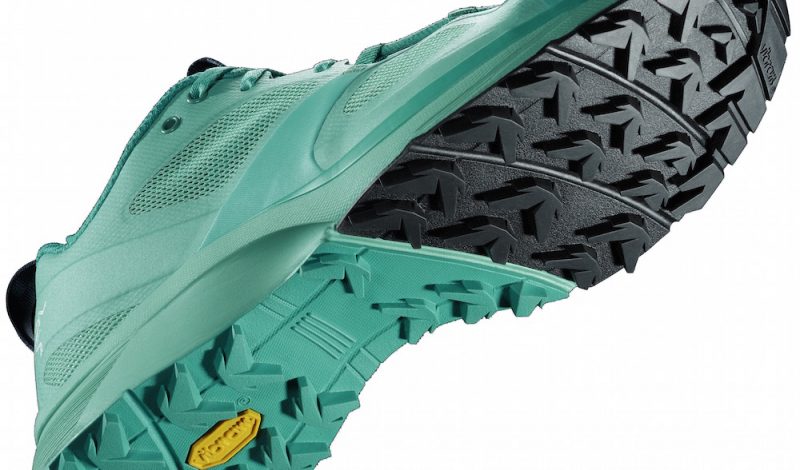 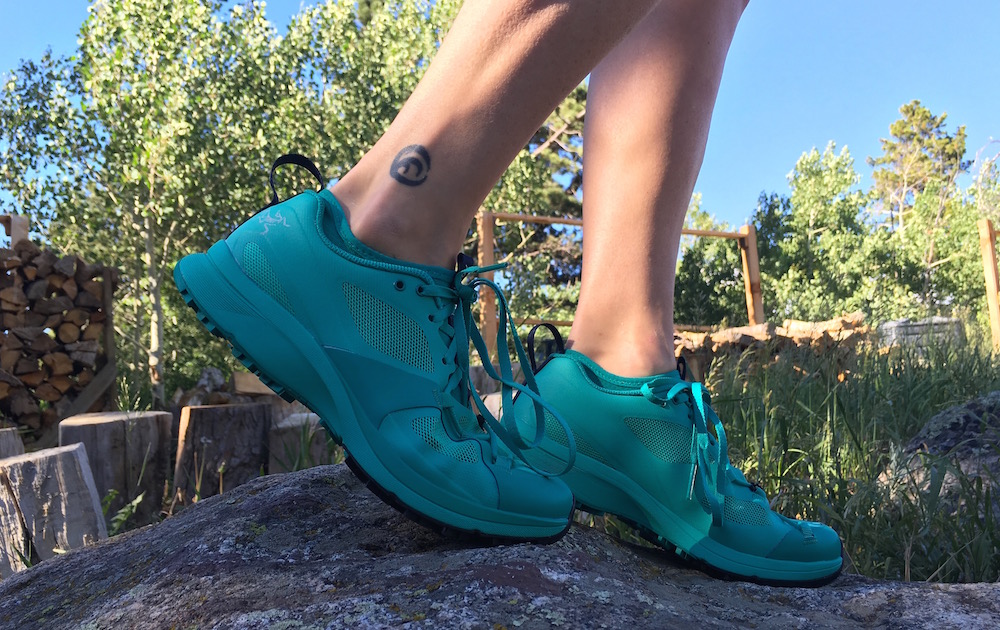 On the heels of its entry into the footwear market last year with the tech-laden Alpha and Bora lightweight hikers, which featured first-in-kind two-piece construction (a separate, tongue-less inner liner with a seamless hydrophobic outer shell), Arc’teryx revealed in Chamonix, France, earlier this month that it is introducing its first-ever trail runner, the Norvan VT and Norvan VT GTX (Gore-Tex waterproof-breathable), for the Spring 2017 selling season.

We initially reported that our impression of the low-cut Alpha was that it is the first outdoor footwear with a true technical feel and features, versus just another iteration of a traditional hiking/approach shoe. The same similarly holds true for the Norvan trail runners, which we tested in advance of its official release at the Outdoor Retailer trade show in August. However, the Norvan leans more on a traditional upper, last and outsole than Arc’teryx hiking shoes did.

Arc’teryx says the Norvan VT, the first of more Arc’teryx trail running shoes to come, is built for “alpinists and climbers who use trail running to increase their primary sport performance,” as well as dedicated trail runners, with a specific focus on steep and technical terrain. And we found the technical design features to play well into this space. Unlike its initial shoe launch, the Norvan will be available out the gate in men’s and women’s this coming spring, in one model in Gore-Tex ($200; Weight 11.3 oz/Men’s 9) and non-Gore ($170; Weight 10.6 oz/Men’s 9) versions.

The integrated bootie is indeed unique, and allows users to go without socks, which is a nice way to switch things up and provides an exacting fit. However, it’s non-removable, so don’t stink it up too badly. The 2-layer stretch nylon monomesh also acts as a gaiter, keeping debris out.

And while the water-shedding shell is bomber, the shoes remain lightweight compared to others in their class, and dry quickly when running through puddles and around lakeside trails in all conditions, as we put them through the paces in the Indian Peaks Wilderness Area outside Boulder.

The fairly traditional yet cleverly adjustable lacing system relies on a new (patent pending) 360⁰ Support System made of internal and external components that tighten and secure the user onto the ball of the foot, adding to the precise, supportive fit. It can then be loosened/disengaged to restore a higher internal volume. The deep lace system evenly distributes support, specifically around the forefoot, to aid in edging and scrambling. Again, for scrambling, the trail shoe features a good blend of lug design and rubber densities.

The brand says the EVA and polyolefin blended midsole lasts 36 percent longer than standard EVA, and we found it to be harder than a traditional EVA midsole, implying more life. 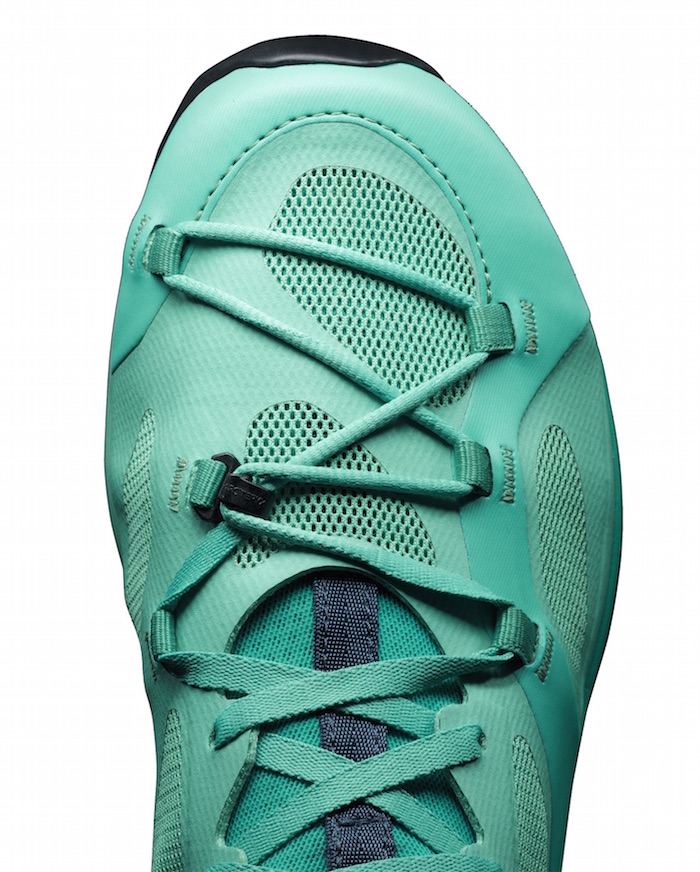 Non-stretch, PU-coated synthetic wraps the midsole and upper in a conhesive outer, while a 0.4mm TPU film overlays known abrasion areas for added protection and durability.

A “raised perimeter” sidewall helps the foot sit deeper in the shoe, for stability. It features a 9mm heel-to-toe drop (somewhat extreme by today’s running science thinking) and a 26mm/17mm stack height for underfoot protection.

The softer, dual-Vibram compaound outsole improves on the Alpha, which testers found to be a little too slick and stiff for a lot of trail conditions. Arc’teryx has blended a sticky Vibram Idrogrip on the forefoot (1/3 of the sole) for traction on slick rocks and wet trails; with a Vibram Megagrip compound for durability and overall sure footedness. The Norvan VT is poised to be the only running shoe on the market utilizing this sticky rubber compound in the forefoot.

Greg Grenzke, Arc’teryx’s design manager for Ascent & Footwear categories, explained: “Runners, climbers and other athletes are continuously pushing themselves further and higher, and we wanted the Norvan to be a high-performance, comfortable, lightweight trail runner with the added benefits of approach footwear.” 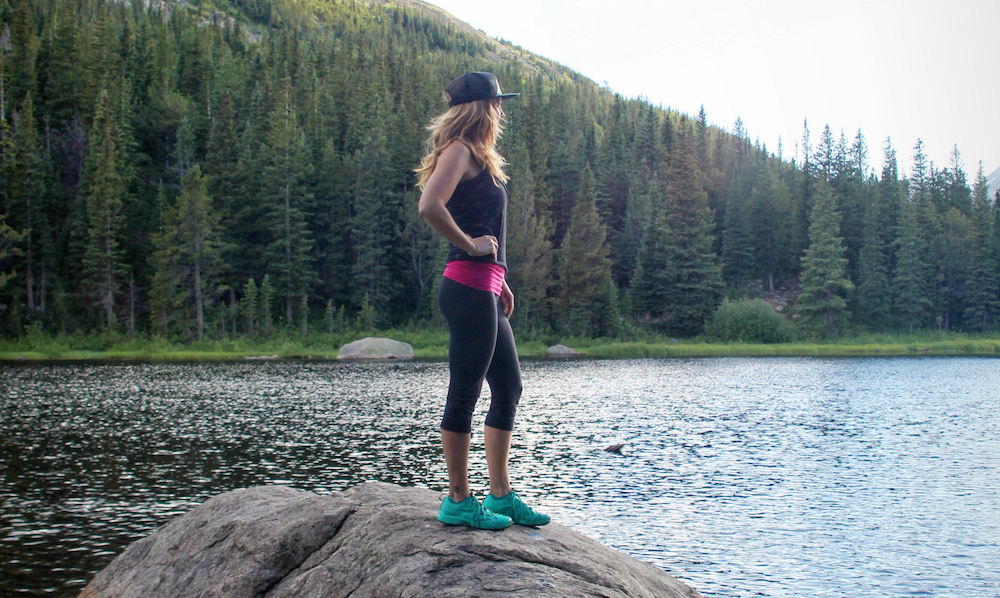 Arc’teryx distributes its products through more than 3,000 retail locations worldwide including ten brand stores in Europe, North America and Asia. Bonus fact: Arc’teryx the brand is named for the Archaeopteryx Lithographica, the first reptile to develop feathers for flight.