686 Reminds You to Wash Your Outerwear 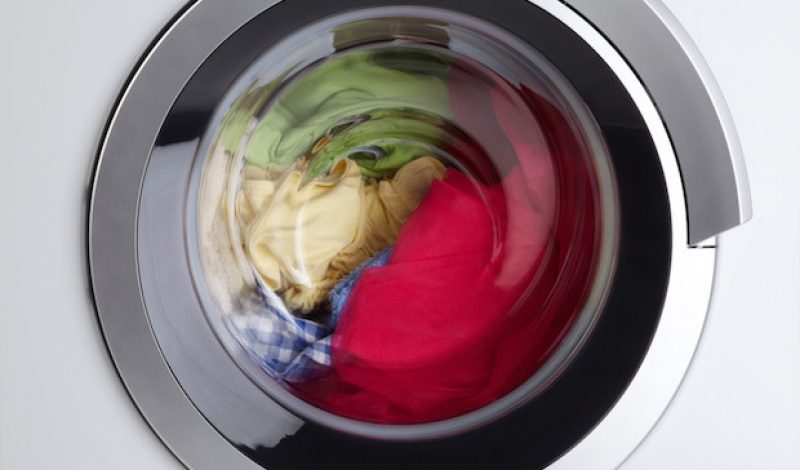 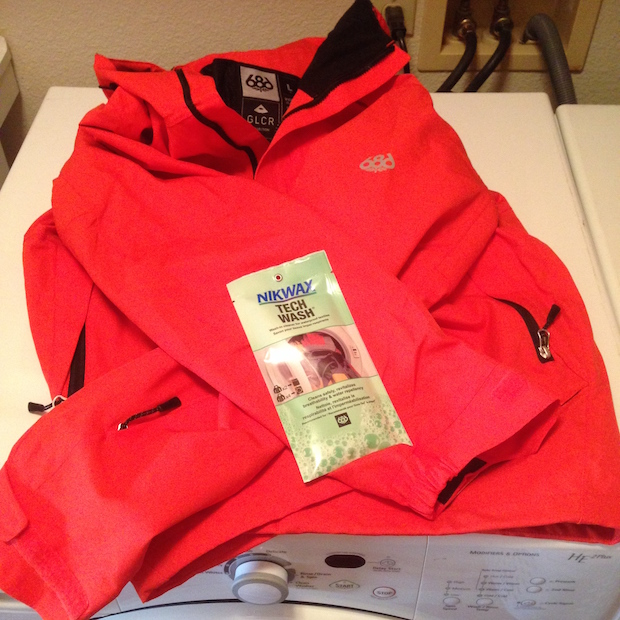 When it comes to underwear, it’s a no-brainer. (Or at least we hope it is.) It gets worn once and goes into the laundry. And most of us who value personal hygiene on even the lowest socially acceptable levels can typically see the logic in washing our baselayers on a regular basis. When it comes to our snow pants and shells, however, unless they’re stained or so obviously dirty that even the teenagers in the lift lines next to you are giving you sideways glances, very few of us are apt to throw them in the washing machine with any regularity whatsoever.

As one of the country’s oldest independently owned technical outwear brands, 686 Technical Apparel understands the importance of washing shells and snow pants on a regular basis in order to maintain their breathability and water repellency. To help remind its customers of the importance of this practice, 686 is partnering with Nikwax to include a packet of Nikwax’s Tech Wash detergent with all of the jackets and pants in 686’s GLCR collection. 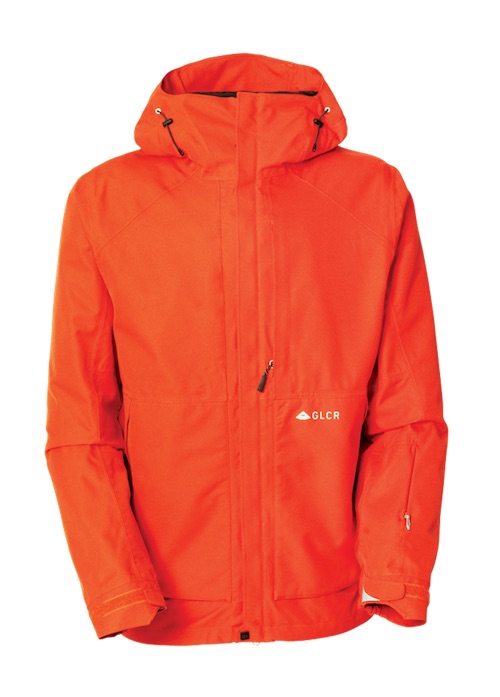 Among the items that will include the free packet of Tech Wash is the GLCR Vector Jacket that’s made from 686’s infiDry fabric that’s designed to be as breathable as it is water-repellent and windproof. With fully taped seams and enough pockets in all the right places to hold everything from your phone and earbuds to your season pass and goggles, the Vector is designed be your go-to shell regardless of whether you’re hitting the backcountry pow or sailing casually through the corduroy. 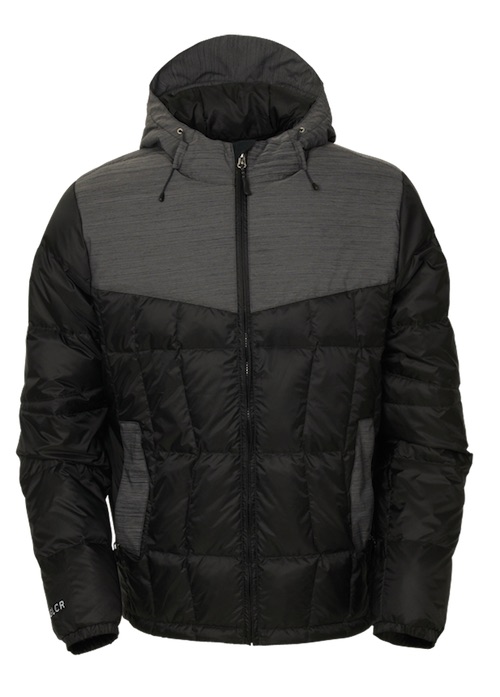 The Vector is available from 686.com for $220, and is designed to be used with 686’s technical mid-layers such as the GLCR Avenue Down Jacket ($200) that features 600 power fill down to keep you on the mountain even when the mercury really plummets. 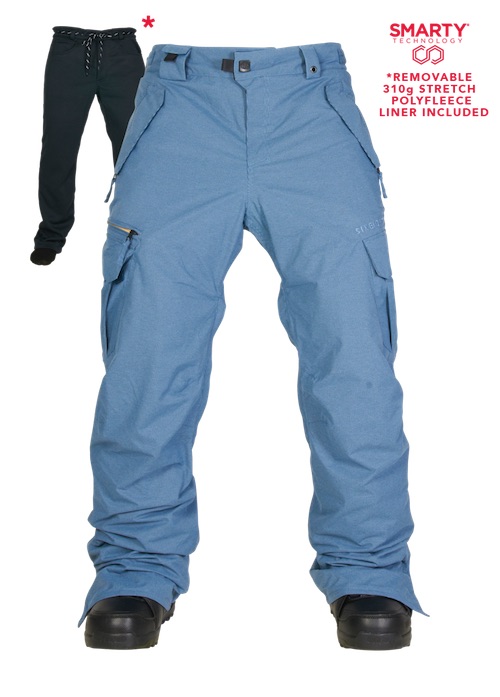 Not one to leave your legs out in the cold, 686 has also applied the layering concept to its snowpants as well. The Authentic Smarty Cargo Pants ($220) are made from the same infiDRY fabric as the Vector, and include the same kind of well-placed pockets and practical features that make the Vector such a logical choice for people who are serious about skiing and boarding. But to add to the versatility of these pants, they also feature a zip-liner that significantly increases the comfort level on cold days and makes it easy to step out of your snowpants, while still having something comfortable to wear in the clubhouse too.

This is never a bad idea of course – especially if there’s a chance that you might have forgotten to wash your baselayers while you were busy laundering your outwear.  Because, honestly, we can’t really be expected to keep everything clean. Can we?