Megan Michelson is the freeskiing editor for ESPN.com and a freelance writer, based in Tahoe City, California. Previously, she worked as an editor at Outside and Skiing magazines. She’s a former ski racer and big-mountain competitor with a sample-size foot. www.meganmichelson.com

Megan Michelson is the freeskiing editor at ESPN.com, and a former editor at Skiing and Outside magazines. In 2011, she was nominated for best female performance in a ski movie at the Powder Video Awards for her appearance in a Powderwhore Production film and in 2008, she won the World Telemark Freeskiing Championships. Now, she mainly locks down her heel and has been an avid women’s ski and boot tester for Skiing magazine and ESPN. 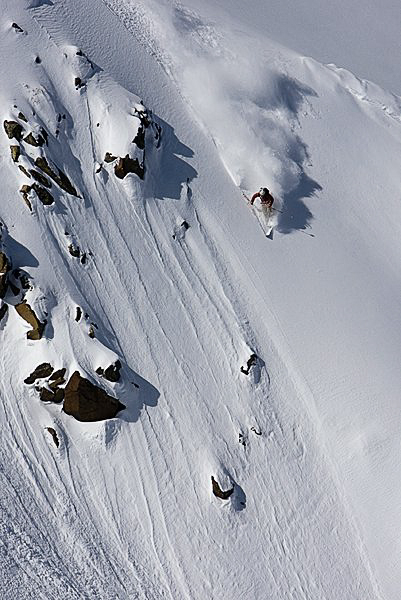