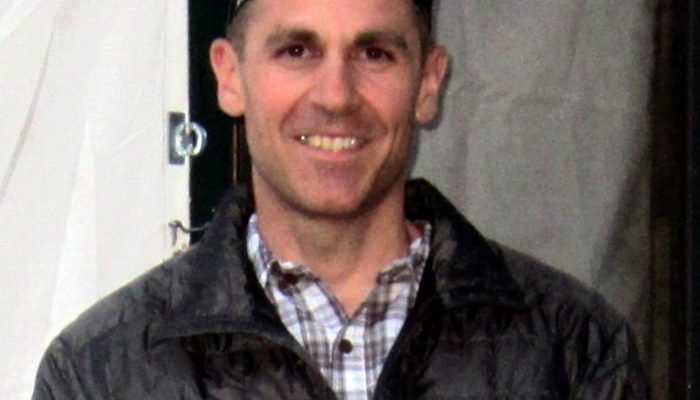 Donald is a physical therapist, ultrarunner, barefoot aficionado, and father of three with more than 20 years of experience in endurance sports. When he’s not training for ultramarathons, he enjoys hiking or slacklining with his family in Monterey County, CA. Follow him on Google+.

He studied exercise physiology at UCLA, where he was a member of the varsity rowing team, and attended graduate school at the University of North Carolina.  He is heavily involved in the minimalist running movement, providing in-depth product reviews on his award-winning Running and Rambling website, and serving as a consultant for product development with a variety of minimalist footwear companies.   He has appeared in Runner’s World and Trail Runner magazines, and has contributed to Ultrarunning magazine.  His website features practically everything related to trail running, including race reports, gear reviews, photo tours, and general training discussions, and has earned Best Endurance Blog and Top Health Blogger distinctions from readers’ polls of triathletes and runners.

Donald began his distance running habit in college, focusing exclusively on the marathon for several years before expanding his horizons to a variety of events including 1-mile track races, road 5K and 10Ks, trail races, Ironman distance triathlons and ultramarathons.  He has competed in some of the most famous endurance events in America, including the Boston Marathon, Pikes Peak Marathon, Wildflower Triathlon, Dipsea Race, and the Western States Endurance Run.

When he’s not working, running, or writing, Donald enjoys spending as much time as possible with his wife and family in Monterey County, California. 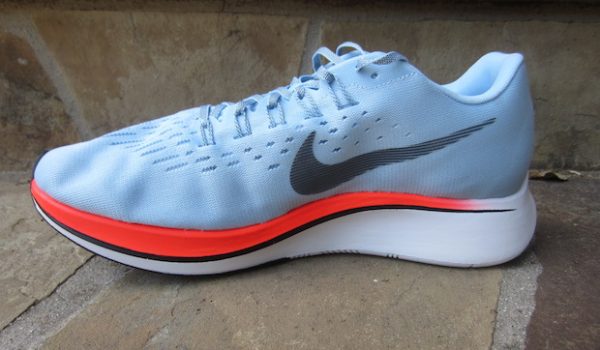 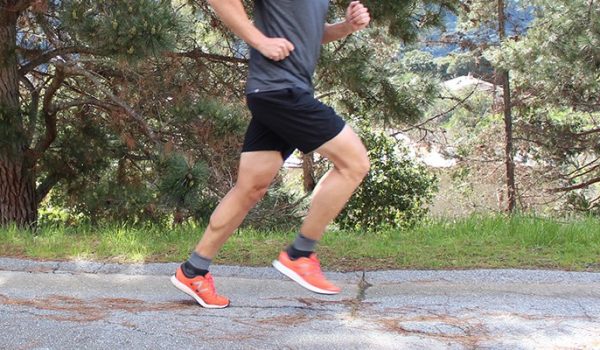 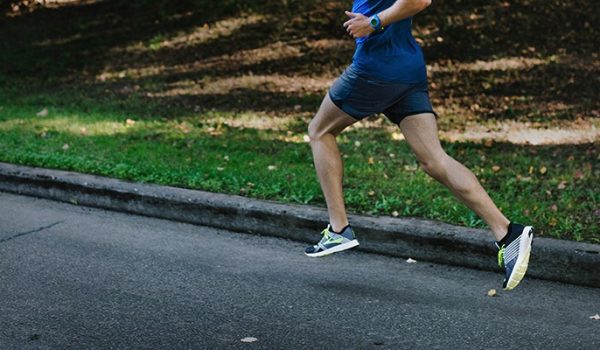 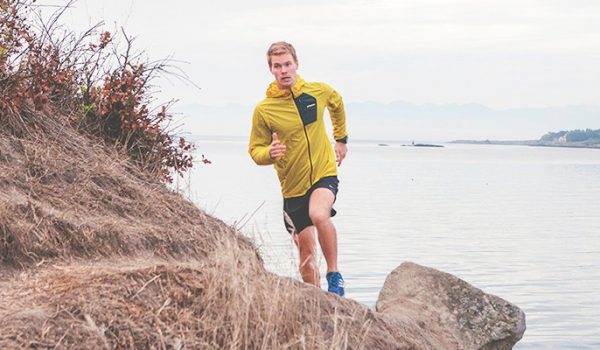 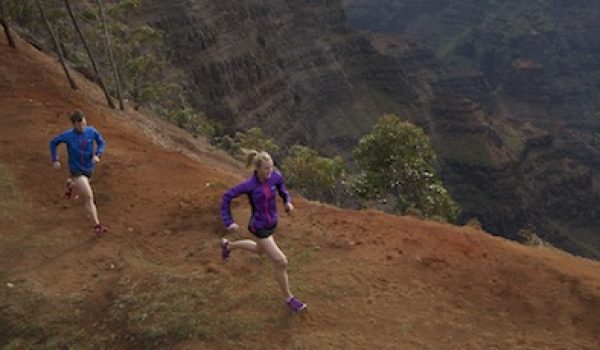