Hoka One One Clifton Review

The Hoka One One Clifton’s geometry and lightweight will instantly improve your running efficiency and make you feel fast. The Clifton’s cushioning is unrivaled by any shoe on the market and easily bests the Adidas Boost and New Balance 980. This shoe will be loved by those looking to break into the Hoka line, are budget conscience, or are looking for a modest heel drop and also need cushioning. However, we did notice significant breakdown in the midsole after 150-miles, and it's the least stable shoe in our 2014 test.

The Hoka One One Clifton is a maximal neutral road shoe designed for ultra cushioning, with a 29mm stack, 5mm drop and newly designed mid-foot. The Clifton now offers a drop in price for the Hoka line, increased speed and reduced weight to reach a broader demographic of runner. With such a low price point, the modest 5mm drop, and typical Hoka One One specs, the Clifton will appeal to a general audience.

Comfort
In the pre-production test sample, the nearly see-through outer was the lightest material I have ever experienced in a shoe, though the production versions are reportedly more robust. The Hoka cushioning feels much like the Bondi yet with substantially less weight. The tongue has a tibialis anterior cut out with moleskin-like material for a anatomically perfect fit.

Fit
The mid- to rear-foot sits snug and deep inside the expansive outsole. The no-sew speed frame construction hugged the dorsal foot like a sock yet too much material resulted in the sides nearly coming together when laced—leaving the lace ends excessively long.

Stability
The Clifton was the least stable shoe in our 2014 test—with a score of just 2 in our stability test. There’s a lot of pronation as teh shoe rolls forward, meaning a bit less efficiency with each stride and more ankle fatigue.

The full contact ground design doesn’t have the harsh brick feeling I felt in the Mizuno Wave Paradox. The footbed is easily set within the outsole rubber thereby lending medial-lateral stability. I did roll my ankle once in low lightening on a pavement spider crack.

Speed
At production a thicker sock liner will be added which may flux the weight. Currently at 7.8 oz (M 9.5) this shoe is über light and leads to speed. I easily was able to pick up my cadence to 170 without feeling flat out. That being said I really noticed the Clifton’s flight speediness on hills otherwise I ran typical pacing without feeling overtly fast.

Responsiveness
The maximalist design is offset by it’s early meta-rocker geometry. Its modest 5mm drop will be a welcomed feeling for those looking to break into a more neutral offset without stripping the Achilles. The rebound and efficiency felt comparable to the Adidas Adizero Boost. I did not feel as much rebound in the Clifton as I did shredding pavement in the Huakas.

Value
At $130 this shoe is clearly aiming to make a bold entrance in to the mainstream market. This is a high value shoe for the price. My only reservation is the long term durability of Hoka’s CMEVA midsole material like I also found in Hoka’s Huaka.

Durability
The Clifton was slightly below average in our durability test. We saw a significant breakdown in the ramp angle of the midsole after 150 miles—it dropped from a 5mm weighted drop (the drop you’ll actually experience when the shoe is under bodyweight) to a 2mm drop. We didn’t notice a great deal of change in the pressure maps of the midsole after 150-miles though, and the outsole durability was about average. 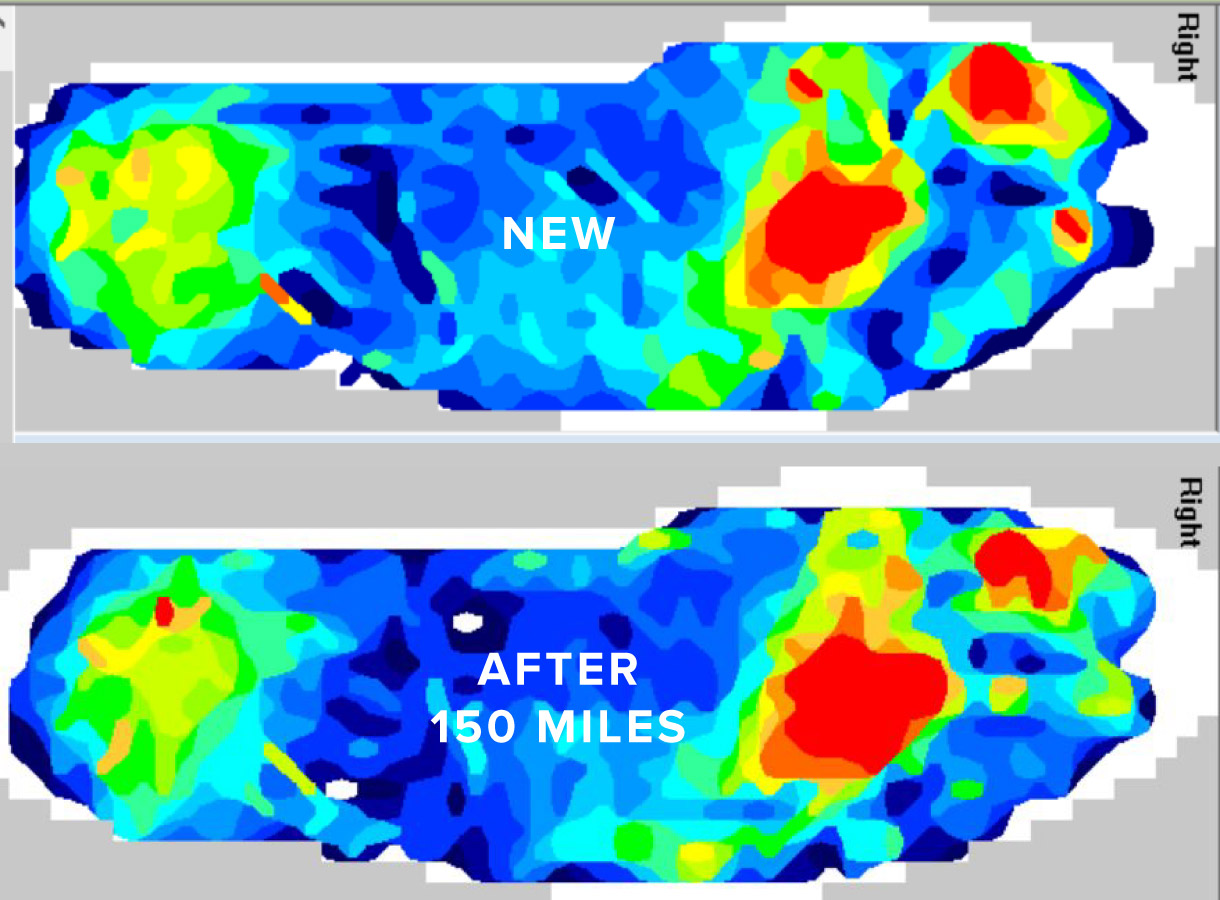 After the 150-mile wear test 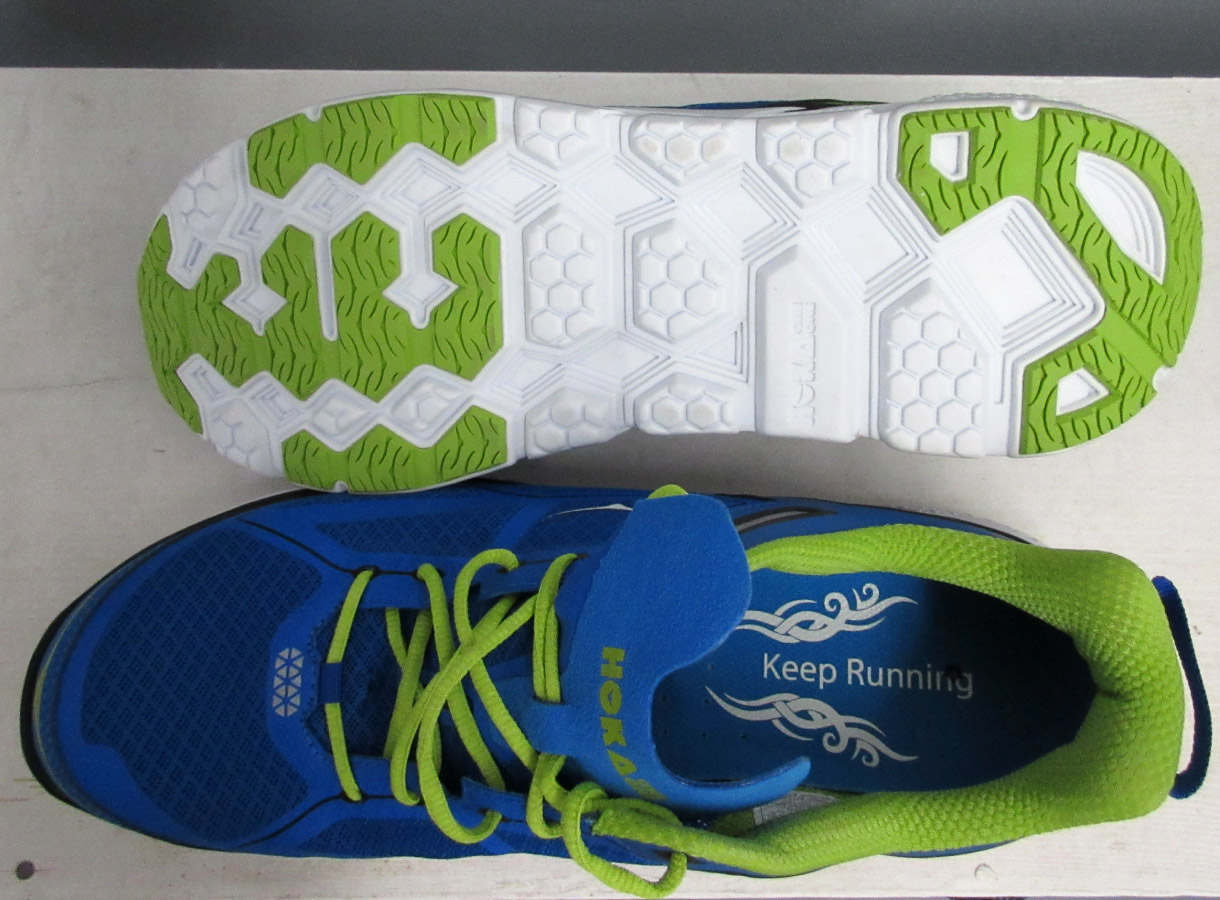 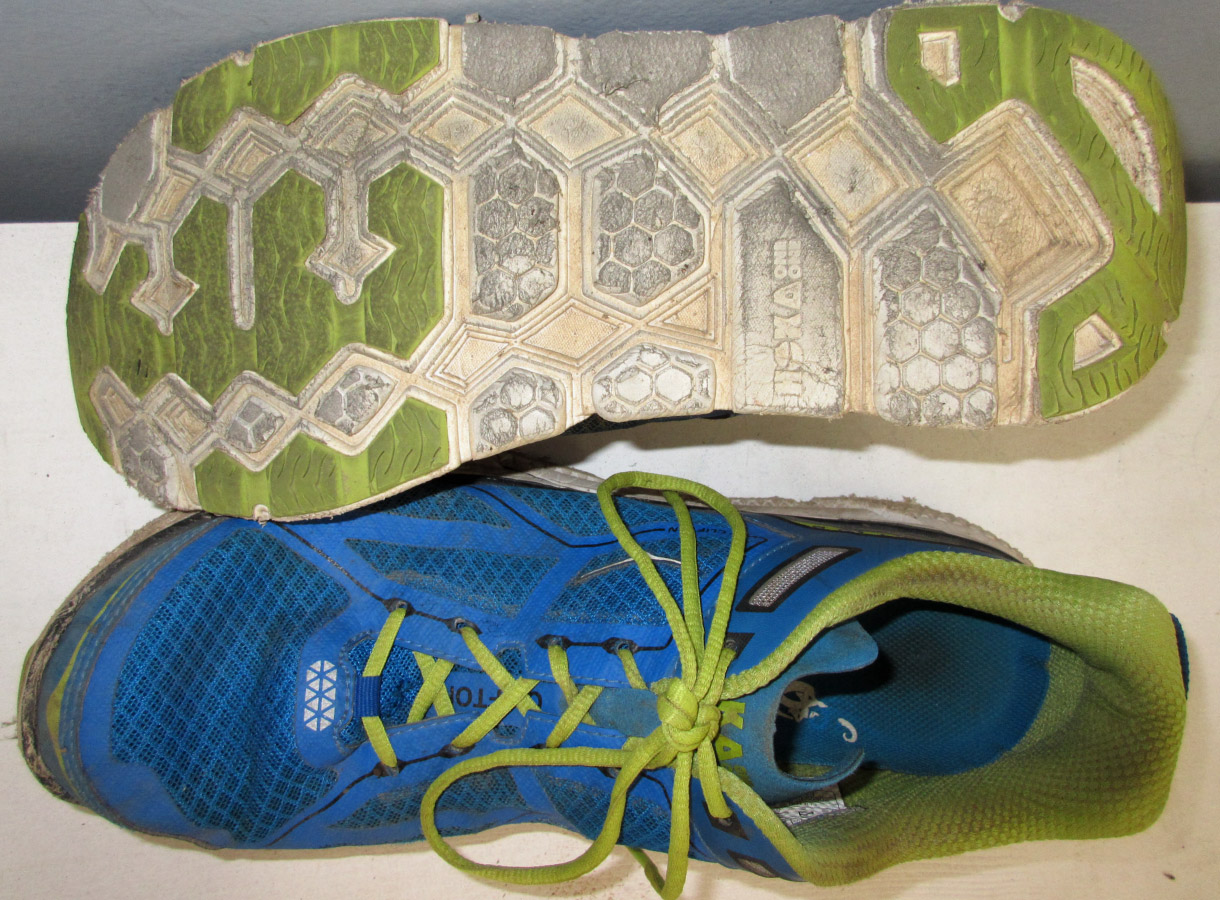