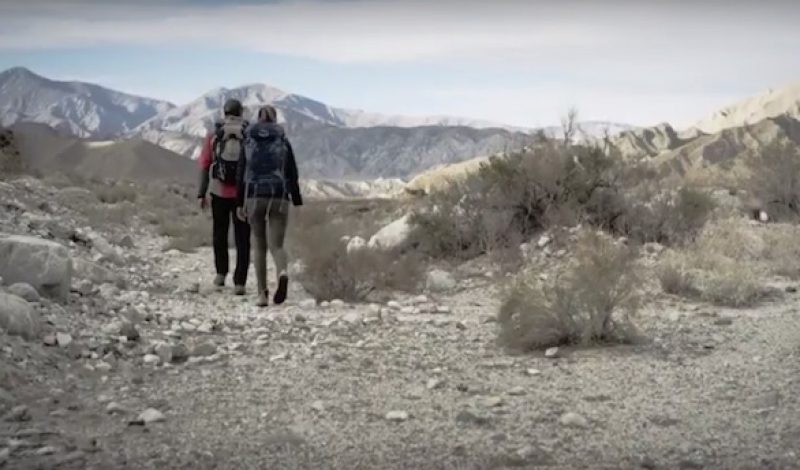 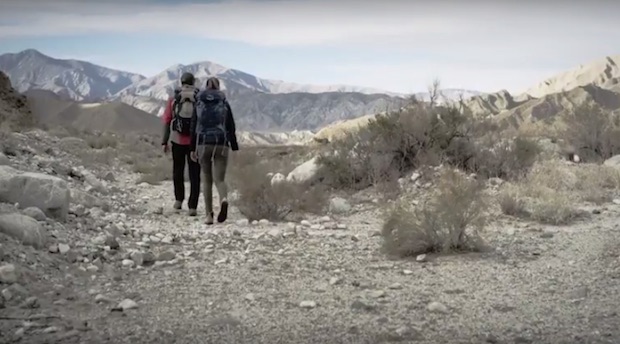 The outdoor industry’s ongoing battle with the state of Utah continues to create a divide amongst some of its brands. While a number of companies have already announced that they’ll skip this summer’s Outdoor Retailer convention as a protest against Governor Gary Herbert’s request of the Trump administration to remove the protected status of the Bears Ears National Monument, others have called for unity. Now, more brands have announced their intention to continue to attend the show in support of the Outdoor Industry Association and its efforts to promote both conservation and business, even as the OIA makes plans to meet with te governor himself later this week.

Earlier today, it was announced that Amy Roberts – the executive director of the OIA – is scheduled to meet with Governor Herbert on Thursday, February 16. She’ll be joined by other leaders from within the industry, and the group will ask the Governor to cease his efforts to reclaim public lands, including the Bears Ears. If an agreement can’t be reached, the organization will continue to work with Outdoor Retailer to move the show as soon as possible.

The OIA sent an open letter to Herbert stating its position in no uncertain terms. That letter read – in part – as follows:

“we are requesting that you and Utah’s top elected officials reverse course on your stated strategy and proclamation to take down our newest national monument, Bears Ears; shrink Grand Staircase Escalante; gut the Antiquities Act; starve funding from Federal land management agencies; and transfer our country’s public lands to state ownership where the state can dispose of and prioritize extractive use over all others.”

How that letter will be met by the Governor’s office remains to be seen, but as the OIA attempts to appeal to Herbert, more brands are coming out in support of those efforts. Footwear manufacturer Vasque released a statement a few days back in which it announced that the company was prepared to work in conjunction with the organization – and other member brands – to find a suitable location for future OR shows that more closely “reflects the values of the outdoor industry.” 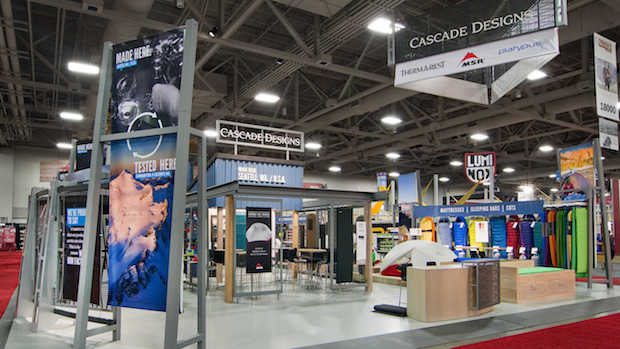 “Now, it’s more important than ever for outdoor brands and retailers to come together and find a unified voice to defend our public lands. Outdoor Retailer is an important time and place for us to join forces for the greater good. Vasque is committed to the continued support of this practice, contributing to the discussion,” said George Curleigh, vice president of Vasque. “No single brand is large enough to rally enough support for our public lands. Large companies and small ones must work together to make a singular statement that will rise above the heavy political noise. Vasque wants to be a part of that movement.”

In other words, Vasque’s leadership is committed to the conservation efforts, but it will do so as part of Outdoor Retailer and other organized OIA events. It is asking that other companies do the same.

Meanwhile, more brands have announced that they will be in attendance at Outdoor Retailer in Salt Lake City this summer. Both Thule and the Cascade Designs Group – which includes MSR and Therm-a-Rest – have reiterated their commitment to attending the show in Salt Lake City. In a press release sent out yesterday, Cascade Designs left little doubt as to where it stands in this ongoing debate. The company said:

“We feel that by being present at OR we can continue to be an active member in the conversation and pushing collective actions defending our public lands, and that we will ultimately, as an industry, find a home for Outdoor Retailer that reflects the values we continue to uphold.”

Hopefully a compromise can be struck with the state of Utah when the OIA meets with Governor Herbert on Thursday. If not, it seems that the current political climate will only continue to get more challenging.