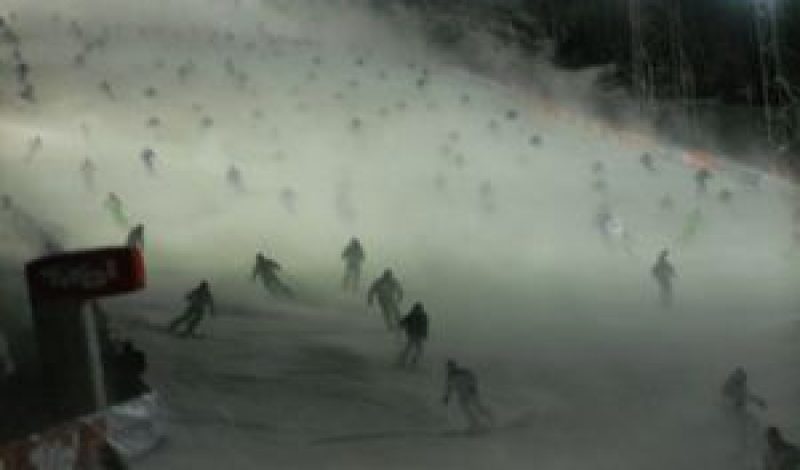 The ski season is pretty much over across most of the country, but fresh retail figures keep dropping in. Compiled by SnowSports Industries America (SIA) and Leisure Trends, the latest SIA RetailTRAK results point to a market that’s not only hot for AT gear, but for women’s cross-country equipment and puffy parkas as well.

Leaner inventory levels are another key factor this season. Equipment inventories are 21 percent lower through February and apparel inventories are 11 percent leaner than they were at this time last year. “Scarcity is healthy for the market. Scarcity results in higher margins and diminishes the need for discounting in the middle of the season,” said Kelly Davis, SIA director of research.

Conclusion
Sales are healthy through February 2014. March 31 is the cutoff day for retail sales measurement in snowsports retail and SIA expects the season to end with $3.6 billion in retail sales, leaner than average end-of-season inventories, and healthy margins throughout the season.