What’s Selling? A Report from the Frontlines of the Ski & Snowboard Market 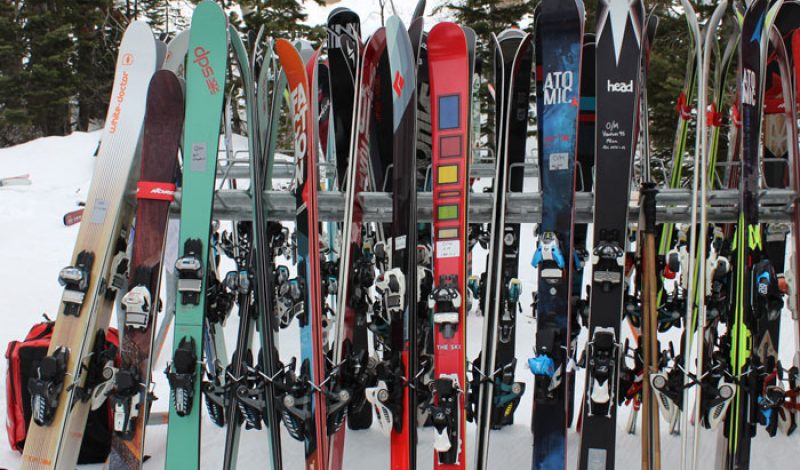 It may be the first day of spring but chairlifts are still running. And according to the latest report from SnowSports Industries America (SIA) and Leisure Trends, the people riding those lifts are rocking plenty of new gear.

According to the latest SIA RetailTRAK numbers for August 2013 through January 2014, the snowsports retail market finished January up 7 percent in dollars with a total $2.8B for all equipment, apparel and accessories. Retailers brought in $178M more dollars through January this season compared to August to January 2012/2013.

This despite drought conditions in the Pacific West and record cold snaps (Polar Vortex) in the Northeast, Midwest, Mid-Atlantic and as far south as Baton Rouge, Louisiana, which all had both positive and negative impacts at retail. In fact, compared to January 2013, sales in January 2014 were down 7 percent in equipment sales, down 12 percent in apparel sales, and up 10 percent in accessories sales.

“When the temperatures dip well below normal consumers who will never see a slope or a trail may head to snowsports retailers for gloves, hats, and apparel tops that will help them weather abnormally frigid temperatures,” said Kelly Davis, SIA director of research.

Here are some highlights of the notable trends SIA is tracking right now: