Wave Sport Calls it a Day in North America 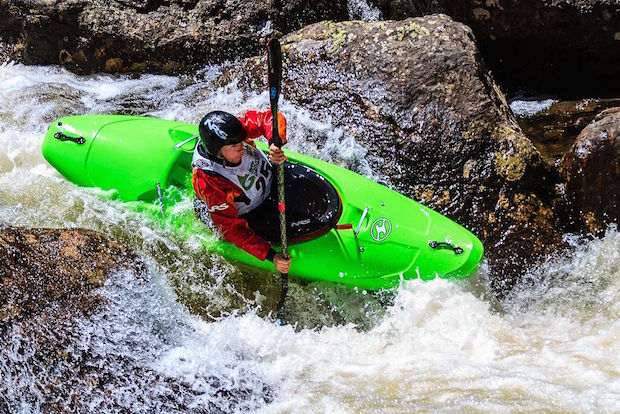 There was big news in from the kayak industry today as Wave Sport revealed that after 29 years of operation in North America, the company is transferring production and distribution of all products to Europe starting in 2016. The announcement was made via the company’s website, which also shared a few more details about the transition.

According to the website posting all remaining Wave Sport inventory will be sold off through its existing retail channels in the months ahead. That should translate into potentially great deals on their boats as gear shops look to liquidate remaining supplies. Wave Sport says that all warranties on all of their products will continue to be honored to the fullest as well, despite the shift in focus.

The company also indicated that all of its employees would continue to work within Confluence Outdoor the parent company under which Wave Sport had existed. All of the designers, engineers, and production crew will now turn their attention on Dagger kayaks instead, bringing their formidable skills and knowledge to help refine that company’s whitewater kayaking endeavors.

Wave Sport sponsored athletes such as Bryan Kirk, Hunter Katich, and Elaine Campbell will also remain in the Confluence family. They’ll continue to be supported, even as the prepare to compete in the 2015 ICF Freestyle World Championships to be held on the Ottawa River in Canada in September. Presumably they’ll eventually be added to the teams of athletes that other Confluence brands already sponsor.

It is always sad to see one of your favorite outdoor brands disappear. In this case, Wave Sport isn’t totally going away, it is just exiting the North American market for greener pastures. The company will continue to opeate in Europe and other parts of the world, where it expects to have more of an impact on the market.

Wave Sport was always a brand that seemed to be on the cutting edge in terms of whitewater boat design. It will certinaly be missed. 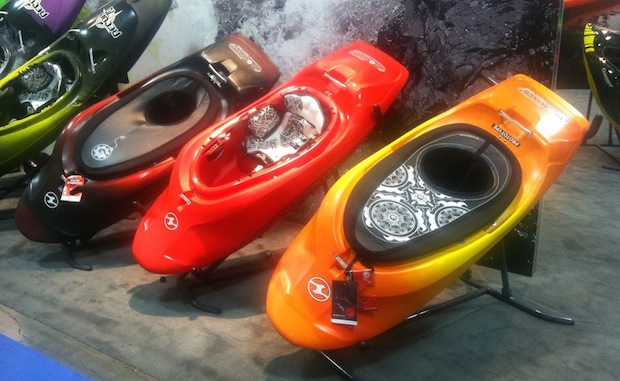