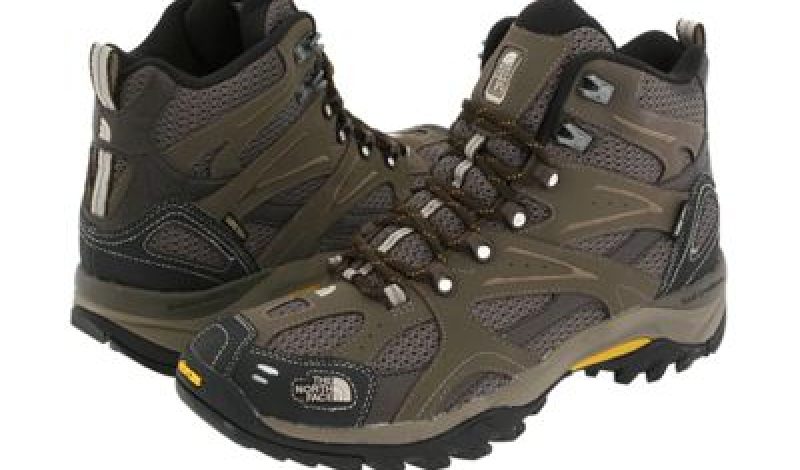 The National Sporting Goods Association (NSGA) recently reported that in the past year Americans spent $988.9 million on hiking shoes and boots. That marked a 13 percent increase over the last NSGA Sporting Goods Market Survey, recorded in 2009, but didn’t even account for a quarter of the total $4.26 billion we spent on what the NSGA labels ‘Walking Shoes.’

Next on the footwear spend list were Gym Shoes/Fashion Sneakers, at $3.58 billion, Jogging/Running Shoes at $2.32 billion, and Cross Training/Fitness Shoes at $2.12 billion in total sales. The NSGA said the entire market for sports equipment, shoes and clothing in America is up to $53.7 billion annually, an increase of 5.3 percent over 2009.