Thule Atmos X5 Is Ultimate Protection For Your iPhone 6/6s 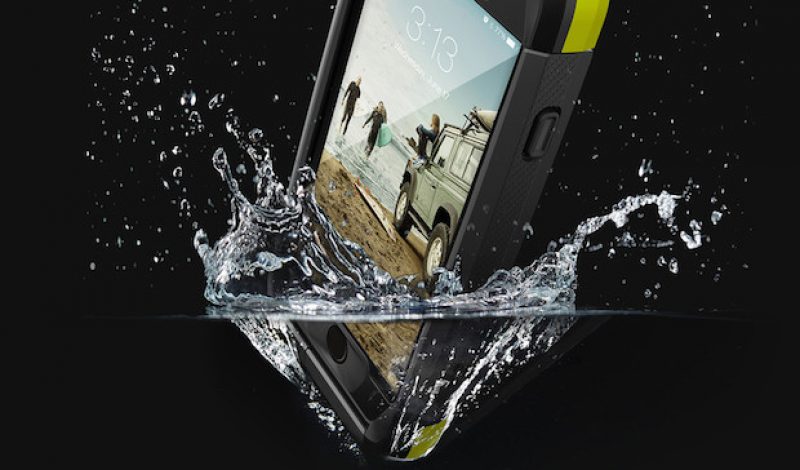 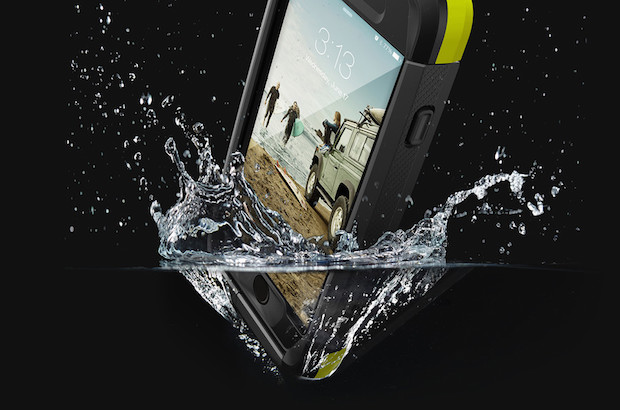 A few years ago when the roof rack industry wasn’t doing so hot Thule was faced with the decision to sit back and see how everything panned out, or look for other sources of potential revenue. In the end, they decided to get involved in the over-saturated market of luggage, backpacks, camera cases, and phone and tablet cases. It was a major risk for a company that had no prior stake in that channel, but looking at the level of innovation that the company has brought to this venture, it’s obvious that they’re determined to stick around for a while.

A prime example of this is their new Atmos X5 iPhone 6/6s case that is due to launch in the next couple of weeks. The most extreme case in the Atmos line up, Thule claims that the X5 will meet or exceed the IP86 dustproof and waterproof requirements, as well a 2-meter drop test. Those specs have become the industry standard over the past couple of years however, having previously been achieved by the big dogs like Otterbox and Lifeproof. So, while Thule is offering a viable alternative to consumers, there isn’t really anything crazy going on here. What has me transfixed however is the way the Atmos X5 is assembled, its $79.95 price tag, and Thule’s in-your-face marketing campaign. 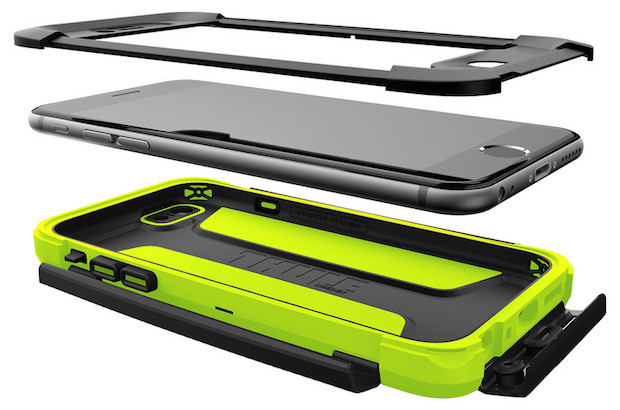 Unlike similar cases on the market that snap together, the Atmos X5 utilizes latches to compress and keep the two-piece of the case in place on the phone. The benefit of having a latch system is that the compression increases pressure between the two pieces of the case, creating a gasket and ultimately improving the likelihood that it will keep out dust, water, and debris. In the recent past, there has only been one other case that used this type of assembly system. That was the Otterbox Armor, which retailed for $100.

In regards to their marketing campaign, in perfect Thule form the company has stayed away from dropping the phone into a bucket filled with water, which is a common tactic from other case makers. Instead, Thule is sharing their “active life” ethos in videos and social media updates, giving us real-world examples of how the case can be of benefit. So far, they’ve showed us the inner-workings of their complex test center and produced lifestyle videos of paddle boarders dropping their Atmos X5-wrapped iPhones into the ocean. There is even a video that features a kayaker washing mud off of his phone in a river. I’ll admit, some of the clips are a little corny, but I’m writing about it so it the campaign must be effective. 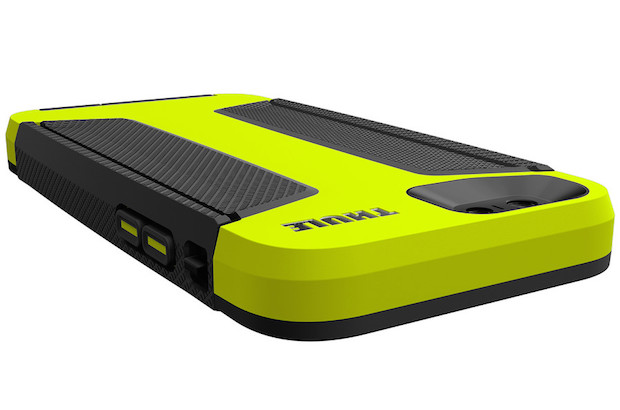 The bottom line is that I’m excited about the Atmos X5. I like its polished look and its industrial construction. If it is as high quality as the Atmos X3 and X4 cases that proceeded it, the X5 going to be super durable and well worth your money. I should have a test sample in a week and I’ll let you all know how the X5 stands up to the level of abuse I like to give these products.

The Atmos X5 will be available in black on black, black and white, and lime and black. It will also be available for the iPhone 6 Plus and 6s Plus. 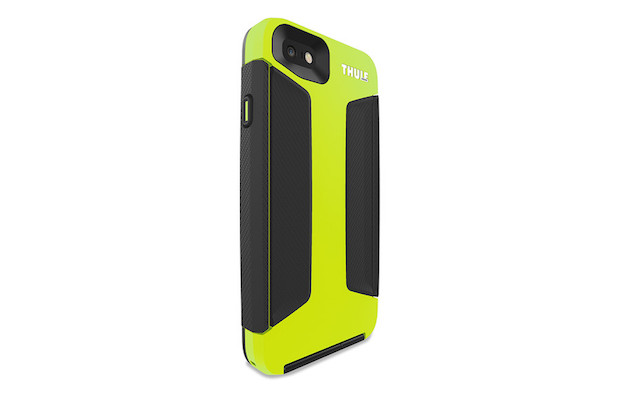