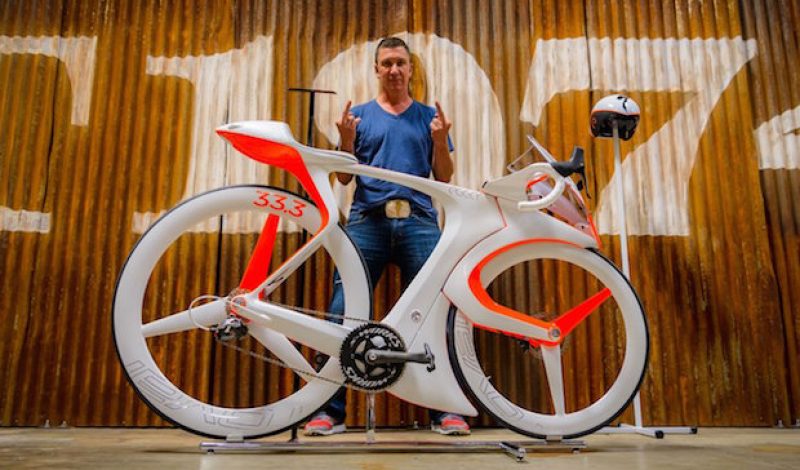 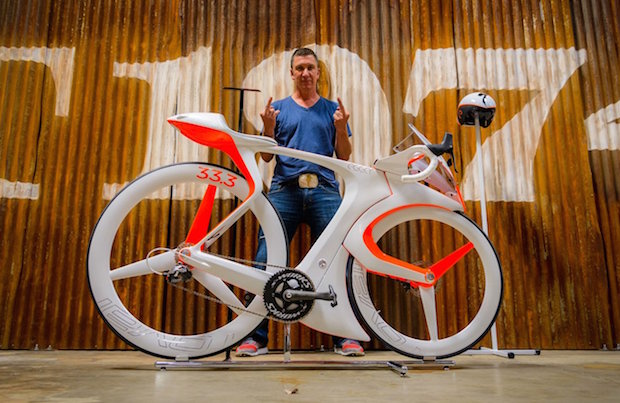 A few weeks back, the company posted an article on its blog about a special project that was specifically designed to allow designer Robert Egger to think outside the box in terms of improving bike design. He threw all of the rules out the window, and essentially ignored all of the regulations imposed on professional cycling by the UCI, the international governing body for professional cycling. The result was a stunning new concept bike affectionately called the fUCI. (You see what they did there?) 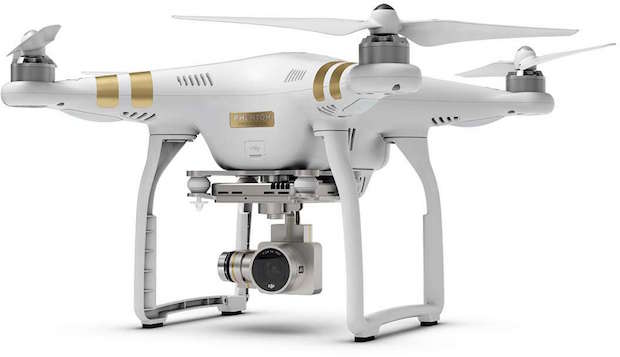 The site looked at a number of different drone models but had this to say about the Phantom 3: “The Phantom was our favorite drone last year, and it’s still the best offering on the market for the average consumer. It’s easy, reliable, and powerful. It captured the best looking footage and presented the smallest number of problems.” 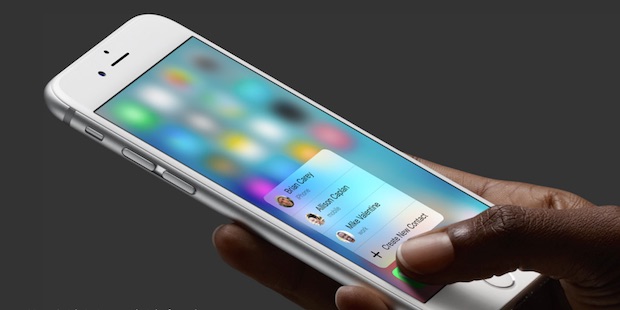 The iPhone 6s Arrives in Stores
Unless you’ve been living under a rock, you probably have already heard that the new iPhone 6s began shipping to customers today. As is typical with a new iPhone launch, overwhelming demand has already made the smartphone a highly coveted device.

This year’s model brings a faster processor, an improved camera capable of shooting video at 4k resolutions, and a pressure sensitive screen that provides more options for interacting wit the device depending on how hard you press it. Apple has already said it expects to out pace last year’s sales of 10 million phones in a single weekend. 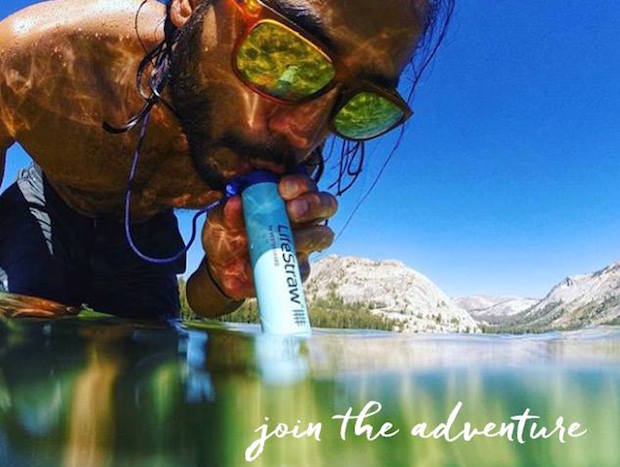 LifeStraw Wants to Send You to Kenya
LifeStraw, the company that makes a variety of products for filtering harmful bacteria and viruses from water, wants to send five lucky people to Kenya. The Follow the Liters contest winners will join the LifeStraw team as they head to Africa to distribute more of their lifesaving products at the end of October.

Entry is simple. Just upload a photo of you, or someone you know, using a LifeStraw product, write a short paragraph saying why you should go, and fill out the entry form on the contest page. The top ten entries will then be presented on the LifeStraw Facebook page, with the winners being selected by a public vote. If you want to enter you’ll have to hurry though. The contest closes on Sunday, September 27. 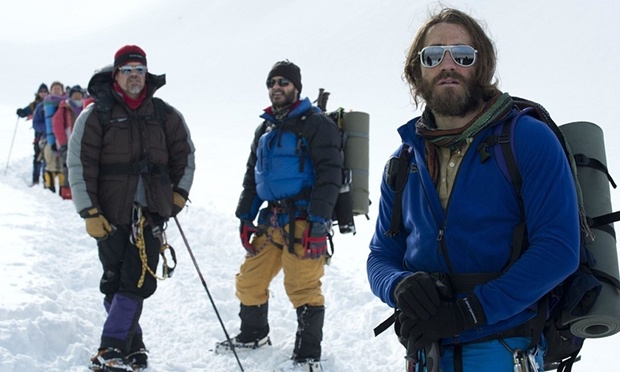 The film has been knocked for limited character development and uneven pacing, but the acting is solid and this well-known story is told in fashion that makes it easy for a mainstream audience to follow and understand. On top of that, the cinematography is simply breathtaking, transporting viewers to Nepal for some of the more seminal scenes. If you’re not familiar with the story, it will be a bit of an emotional roller coaster at times. But if you already know what is coming, you’ll still enjoy the film too.