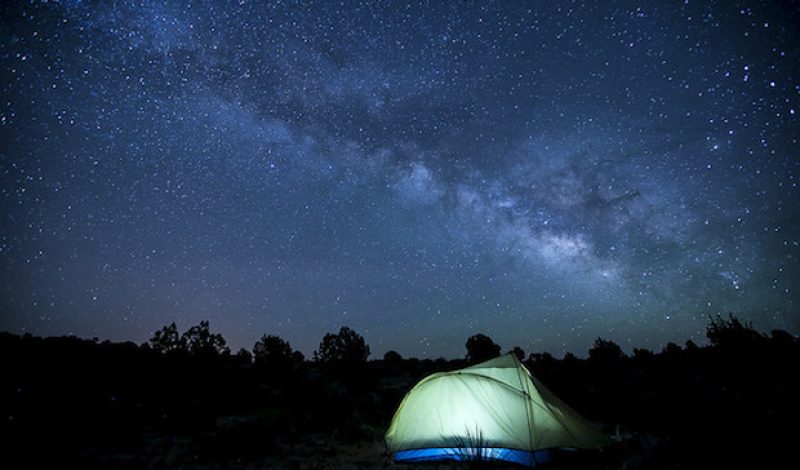 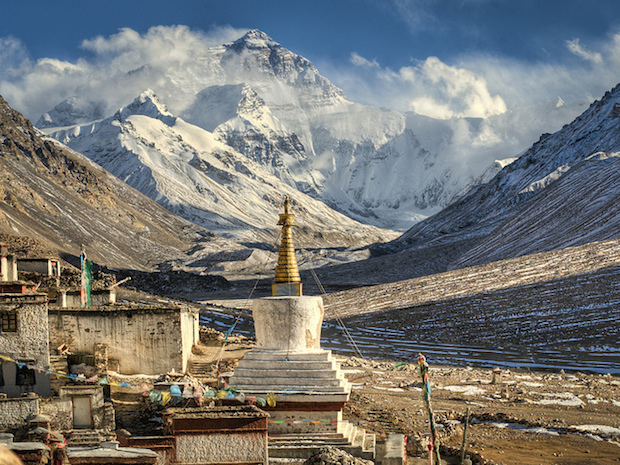 Climbing Everest in Tweed and Hobnail with Red Wine
This week marked the release of a new film on climbing Everest. Express took the opportunity to compare the modern-day world of mountaineering—with all its ultralight gear, oxygen tanks, GPS devices, satellite weather maps and even Viagra (which many climbers use on Everest to widen blood vessels and enhance oxygen supply throughout the body)—with the climbing scene in the 1800s and early 1900s. 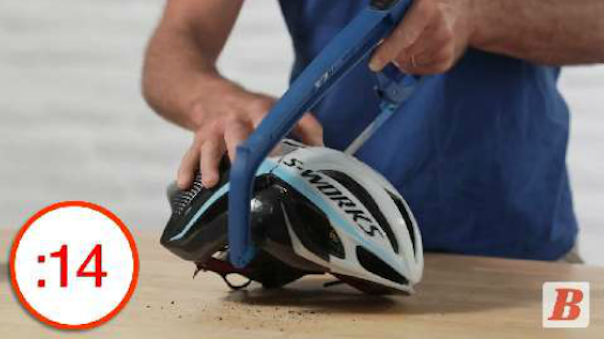 To Catch a Counterfeiter: The Sketchy World of Fake Bike Gear
This week, Bicycling published an impressively researched, in-depth report online on the burgeoning world of counterfeit high-end bike gear—ranging from helmets to frame to components. (The video comparing the time it takes to saw through a real helmet versus a fake on is particularly alarming.) While these knockoffs are most commonly distributed via direct-from-Asia online channels, a number of them have drifted onto eBay, Craiglist and Amazon.

“A fake purse or timepiece is one thing; it breaks, you get a new one,” writes Bicycling. “But the disturbing reality that sets counterfeit bikes, parts, and accessories apart is that, when you need them most, they may fail you catastrophically.” 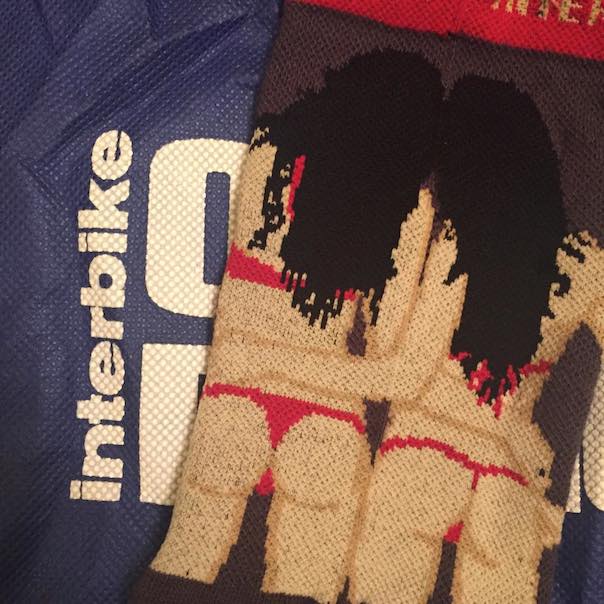 #Sockgate at Interbike
Today marks the conclusion of Interbike, one of the cycling world’s biggest industry trade shows of the year. So far, the biggest headline to come out of it was the inclusion of a pair of socks featuring the backsides of two women in barely-there bikini bottoms in the goodie bags offered to all industry attendees—a photo of which was originally shared by Pretty Damned Fast. Many outraged women and men alike took to Twitter to express their disappointment.

“Under the bright lights of what Interbike is—an event intended to help grow and expand this industry—ass socks are indicative of a pervasive misogynistic attitude that is continually excused and refuses to go away,” writes the online editor at Dirt Rag, Katherine Fuller. 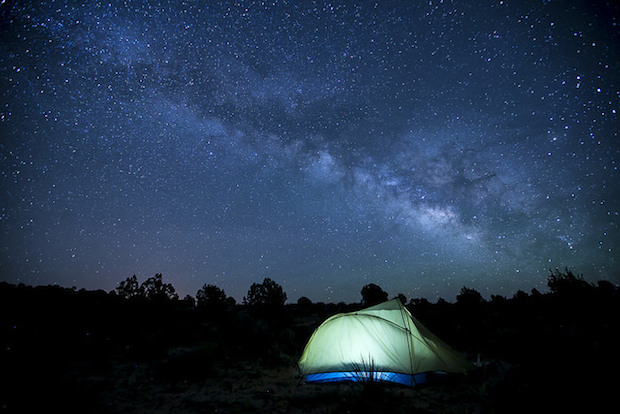 The Art of Headlamp Painting
Ever wondered how to use headlamps in night photography to add additional light to an ambient scene, or illuminate the interior of a tent in a nighttime camping shot? Commercial sports photographer Ian Coble has the answers in this quick and simple guide on the REI blog to using headlamps and flashlights to enhance your nighttime outdoor photography. 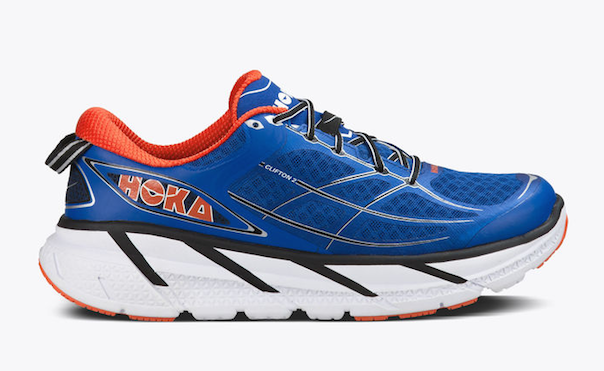 Ultrarunning Gear Favorites at the Western States 100
The Western States 100—arguably one of America’s most competitive ultramarathons—recently shared insights from its annual runner survey. Gear Junkie analyzes the breakdown of runners’ choices in shoes (with Hoka One One leading the charge in popularity), headlamps (Petzl came out on top), hydration packs (Ultimate Direction was #1), and socks (31.5 percent of finishers opting for Injinji “toesocks”).

Gear Junkie also analyzes differences in gear choices among the “sub-24 crowd,” those who crossed the finish line in under 24 hours.