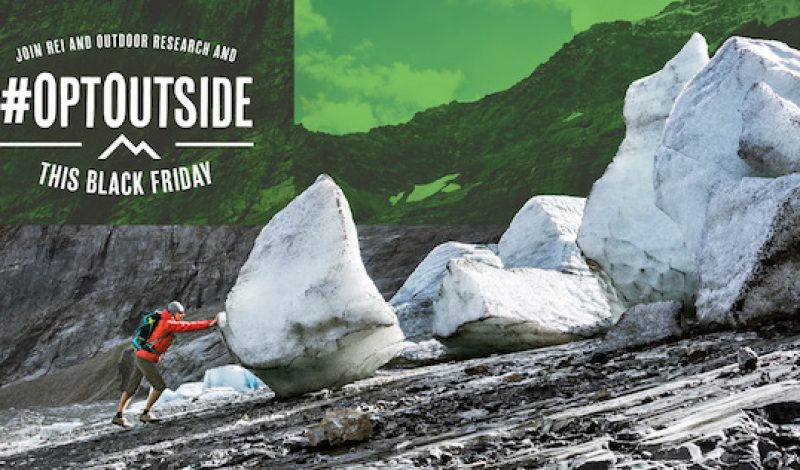 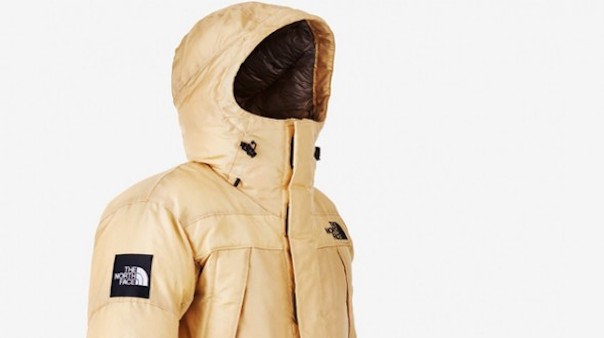 “Spider silk in the right conformation can be stronger than steel, but significantly more flexible and less dense,” reports Geek.com.

The Moon Parka will be sold in Japan next year. In the meantime, the prototype will tour The North Face stores across Japan. 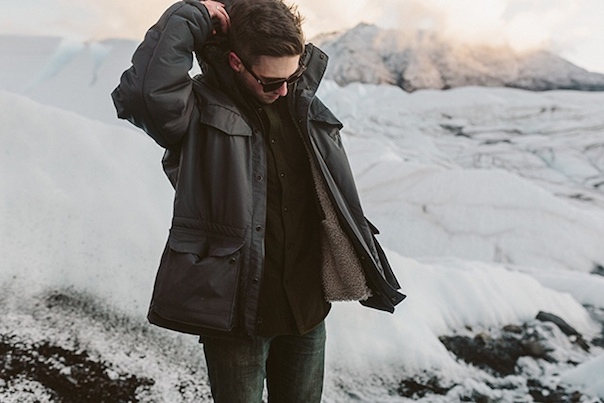 A Jacket Made with Bison Fiber
In other quirky-materials-in-jackets news this week, United by Blue’s Kickstarter campaign for a bison-fiber-insulated jacket is well underway. Made entirely in the US, the four-layer Ultimate American jacket features bison-fiber insulation, a waterproof, breathable shell, removable vest and 14 pockets in total—with both men’s and women-specific fits.

Just added to the campaign this week is a lighter weight Bison Snap Jacket—“the Ultimate American Jacket’s cool little cousin”—with half the insulation and a water-repellent shell. 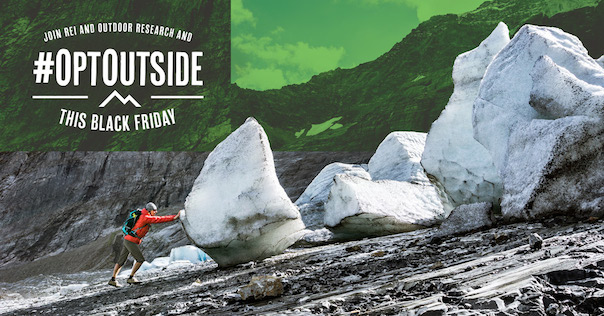 #OptOutside on Black Friday
As we reported earlier this week, outdoor retailer REI announced that all 143 of its stores will be closed on Black Friday, under the banner of the hashtag #OptOutside that encourages others to do the same. Following the announcement, thousands of media outlets, including mainstream ones, have heralded the anti-consumerism stance.

Since then, Outdoor Research has joined suit, too—and is even taking things a step further, launching an Instagram campaign the weekend of Black Friday to raise money for adaptive sports nonprofit Paradox Sports. 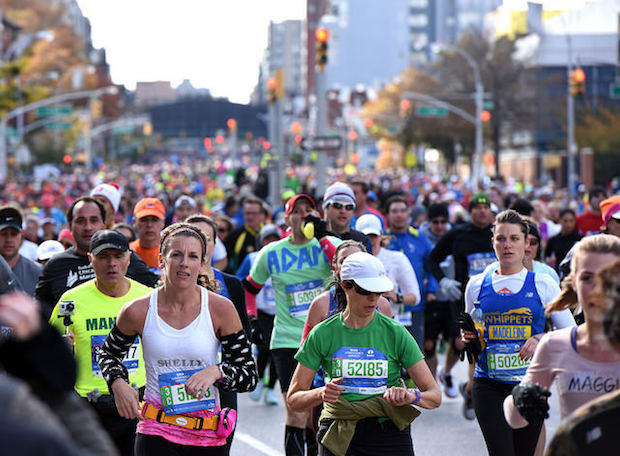 5 Strange Things Banned at NYC Marathon
Who knew that Guinness World Records existed for things like “longest scarf knitted during a marathon” (12 feet), “fastest marathon while juggling” (2:50:12) or “Fastest marathon in a sleeping bag”? Although several runners in this month’s New York City Marathon hoped to break these very records, Runner’s World reports that their attempts will have to wait for another day—due to new security rules enacted by the race organization after the 2013 Boston Marathon.

Knitting needles, juggling beanbags (“props”) and sleeping bags are all among this quirky list of items banned at the race. 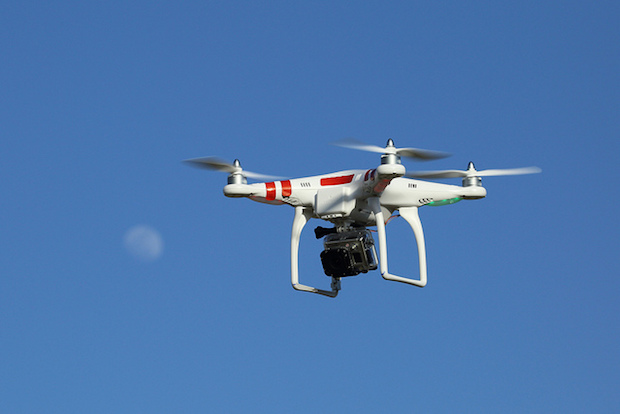 Why Most Ski Areas Ban Drones
And, speaking of banned items, Outside reports this week on why most U.S. ski areas have adopted a no-drone policy—a particular hot-button issue as we head into winter with the Federal Aviation Administration predicting that one million drones will be sold during the holidays this year.

Dave Byrd, director of risk and regulatory affairs at the National Ski Area Association, cited concerns that drones “may crash into chairlift towers, fall onto people, or startle people because of their noise and cause collisions. Also, having noisy drones flying all over the place goes against the grain of the sort of skiing-in-nature experience.”