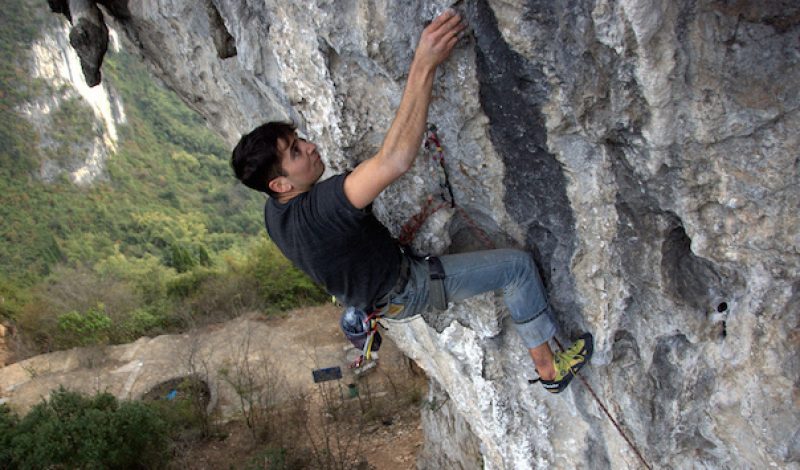 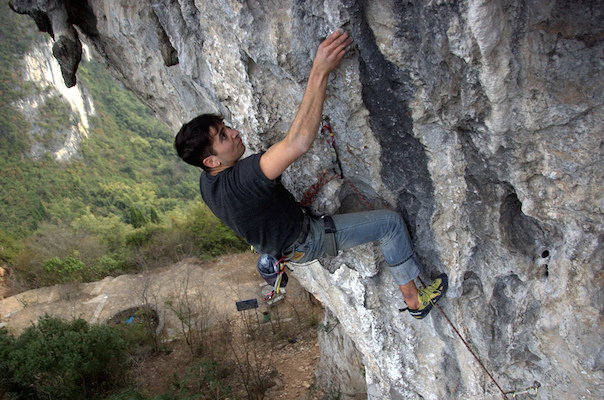 When Climbing Bolts Go Bad
“Roughly a third of sport routes in the U.S. were put up in the 1980s and 1990s, and the bolts on those routes are reaching the end of their projected lifespan,” proclaims a new piece by Outside. As climbing’s popularity continues to grow and more people rely on bolts placed decades ago, this becomes a greater and greater safety concern for climbers.

In addition to exploring the safety ramifications, the article offers information on how to spot bad bolts—warning, in particular, against buttonheads and Star Dryvins, as well as telltale problematic signs like rust, loose hangers, and anything that’s been reported to the database Badbolts.com. 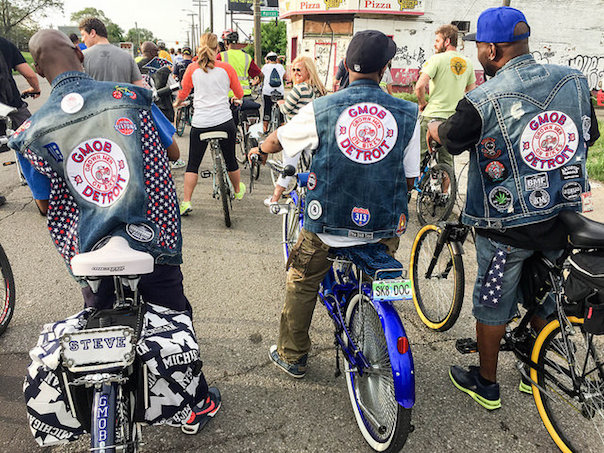 Detroit’s Cycling Revolution
In a list recently published by the League of American Bicyclists, the city of Detroit made a surprise appearance as the #1 city for fastest growth in bike commuting—exhibiting a 400 percent increase in bicycling between 2001 and 2014.

GOOD magazine takes a look at what has inspired and contributed to the change—ranging from grassroots organizations to Detroit’s 2006 decision to add 170 miles of protected bike lanes (which just opened this summer) to Slow Roll Detroit, an all-ages cycle club that hosts weekly rides. 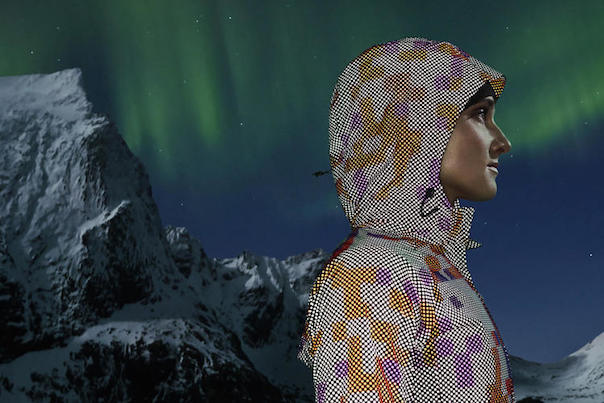 Nike’s New Iridescent Gear Inspired by the Northern Lights
This week, Fast Company’s Co.Design blog spotlighted a new running collection from Nike—the Flash Pack—inspired by “those brilliant greens and purples of the Northern Lights … only visible in winter, when the sky proves to be a dark enough backdrop.”

The multicolored, reflective running gear is designed to help runners stay visible for low-light runs in the winter—along with other winter-ready flourishes like light insulation and water-resistant finishes. 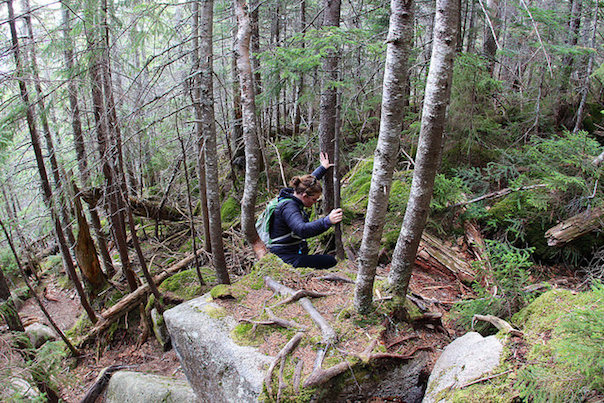 She offers a breakdown of terms like “FKT,” “supported” and “self-supported” important to the discussion—as well as some historical context on the difference in men’s and women’s speed performance on multi-day runs or speed hikes. 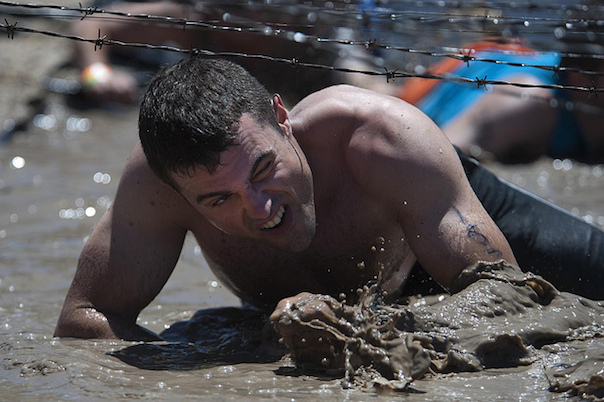 “One of the things that was incredibly surprising to us is that too many people are doing Tough Mudders in the wrong shoes, doing it in the same shoes they wear to the gym,” Tough Mudder founder and CEO Will Dean told Biz Journals. 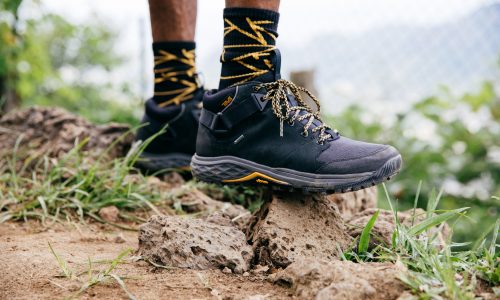 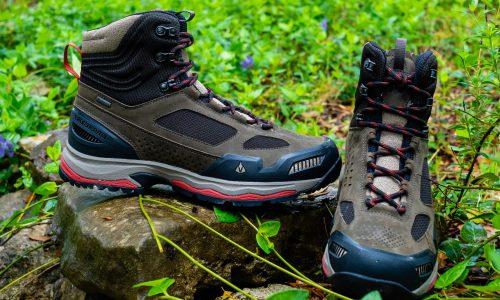