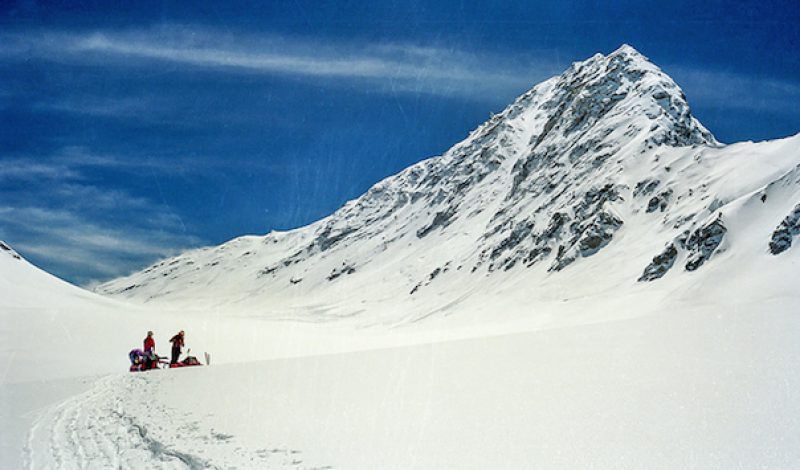 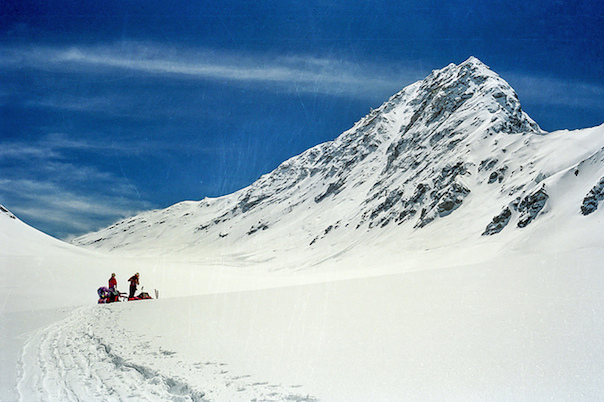 Bodies from Fatal Climbing Expedition Found 16 Years Later
While acclimatizing last week for an ascent of Shishapangma in Tibet, mountaineers Ueli Steck and David Goettler came across the remains of climber Alex Lowe and expedition cameraman David Bridges, who disappeared in an avalanche in 1999 and were never found.

“Alex and David vanished, were captured and frozen in time. Sixteen years of life has been lived and now they are found. We are thankful,” said Alex’s widow, Jennifer Lowe-Anker, in a statement last Friday.

The World’s First All-in-One Floating Tent, Bivy, Hammock and Rain Poncho
Kickstarter never fails to showcase some of the most creative, innovative gear designs out there. This week, having already blown past its modest fundraising goal by more than $130,000 is Flying Tent—a 5-in-1 piece of gear that can be converted into an open hammock, mosquito-protected hammock, waterproof floating tent, bivy tent on the ground, or rain poncho. 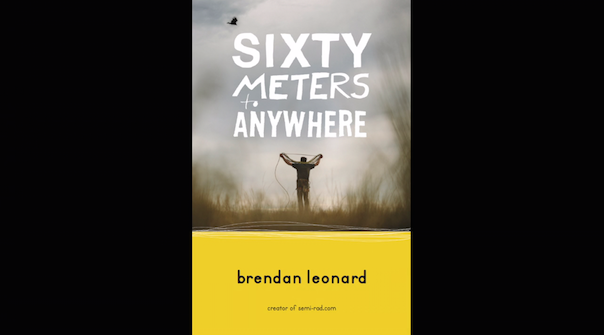 Check out the book trailer here… 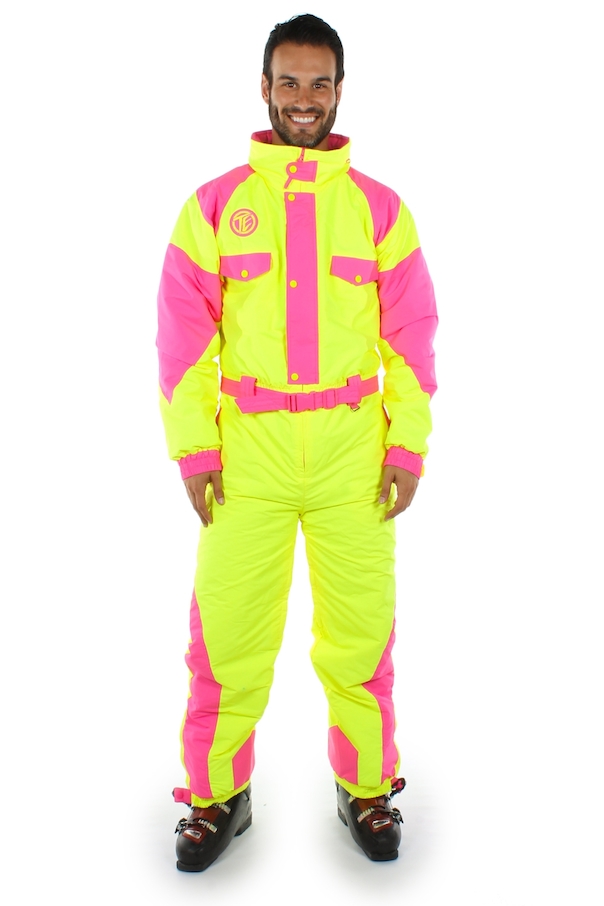 In Praise of Onesies and Other Gaper Gear
POWDER’s at it again with their characteristic humor, honoring the certain je ne sais quoi of retro one-piece ski suits and other closing-day “gaper gear” costumes.

“Nothing says dedication like spending the day in 20 years of (someone else’s) authentic sweat and stains—in a pre-ventilation era fart bag where your sweat mixes with that of every other person who has worn it,” writes POWDER’s Crystal Sagan. “This much sexiness should be illegal.”

Moosejaw’s New Virtual Reality App
Moosejaw just dropped a new Virtual Reality App for iPhone (designed to be used with Moosejaw Cardboard VR Viewers) that pairs fully immersive “outdoor adventures” you can enjoy “while still in your underwear” with the opportunity to win gear from big-name brands like Arc’teryx, Patagonia, The North Face, Marmot and GoPro.

In a quote given to the Midland Daily News that we can only hope is tongue-in-cheek, Moosejaw CEO Eoin Comerford said, “Actual Reality is overrated.” He goes on to add, “It’s sweaty and messy and generally doesn’t involve winning cool prizes.”