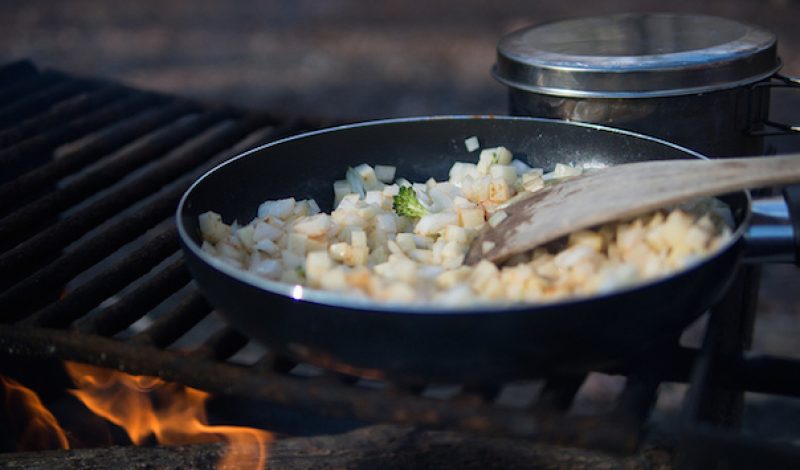 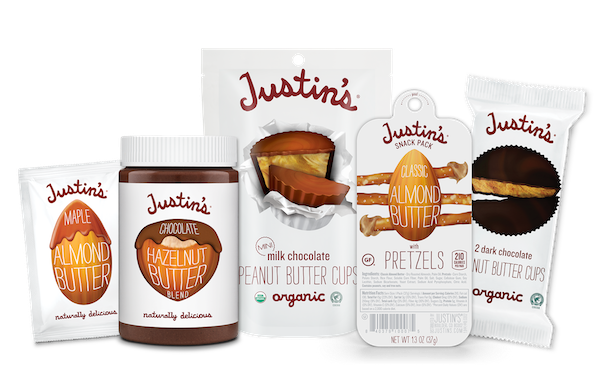 Justin’s Nut Butters Sells to Hormel for $286 Million
As reported by The Denver Post, Justin’s LLC—a “nut-butter company with humble beginnings in Boulder’s farmers markets” that has grown popular over the years with many an outdoor enthusiast for its portable, squeeze-packs of peanut, almond and hazelnut butter—just sold this week for $286 million to Hormel Foods, the food giant who also owns brands like Skippy and Spam.

Amidst concerns about the homegrown brand “selling out,” founder Justin Gold said, “In all fairness, I don’t feel like Justin’s is selling out. I feel like Hormel is buying in.” 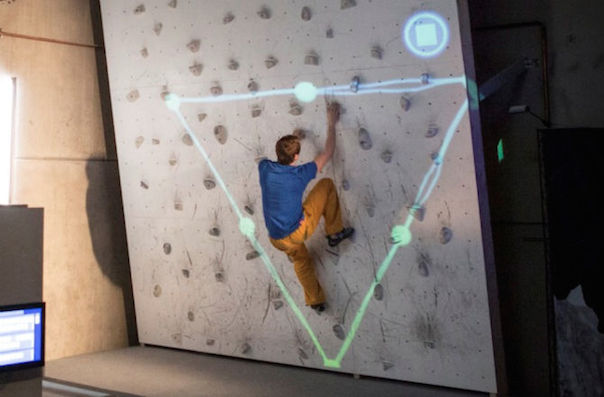 A Climbing Wall with “Shocking” Motivation
As reported by Discovery News, Finnish scientists have devised a “smart” indoor bouldering wall. Outfitted with a ceiling-mounted projector and camera system with full body motion tracking capabilities, it projects graphics onto the wall to help guide climbers to holds, teaching beginners climbing techniques or letting them participate in games or routes of varying difficulty levels by avoiding moving “electricity lines.” 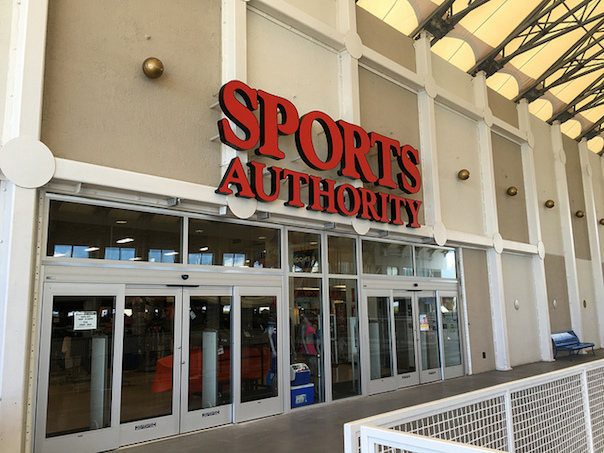 The Death of the Great American Sporting Goods Store
In light of recent bankruptcy filings or going-out-of-business announcements from major sports retailers like Sports Authority and City Sports, Racked takes an in-depth look at what these big-box stores are failing—especially when, “From the rise of the casual camper to the boutique fitness boom, it can feel like there have never been more people in the market for sports apparel.”

According to the film’s description, “With help from 40 UBC Freeride athletes, the paths of inspiration are revealed to lie both ahead and behind us in time. Whichever way we look there is always someone to follow.” 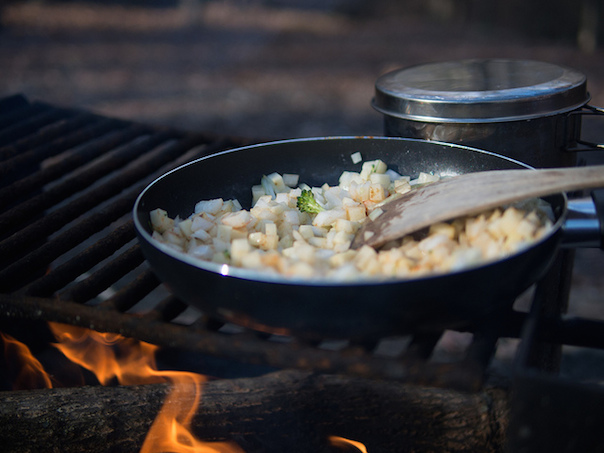 5 Essential (Retro) Outdoor Skills You Should Have
Dubbed the “camping wizard skill set,” this list of five great backcountry skills is not necessarily focused on wilderness survival, but rather, on trip enhancement and “impressing the neighbors” at the campground. The roundup from The Dunn County News includes things like cooking over a wood fire, knowing how to rig a tarp or tie knots, and being able to sharpen things like a knife or ax.

Ready to get schooled?