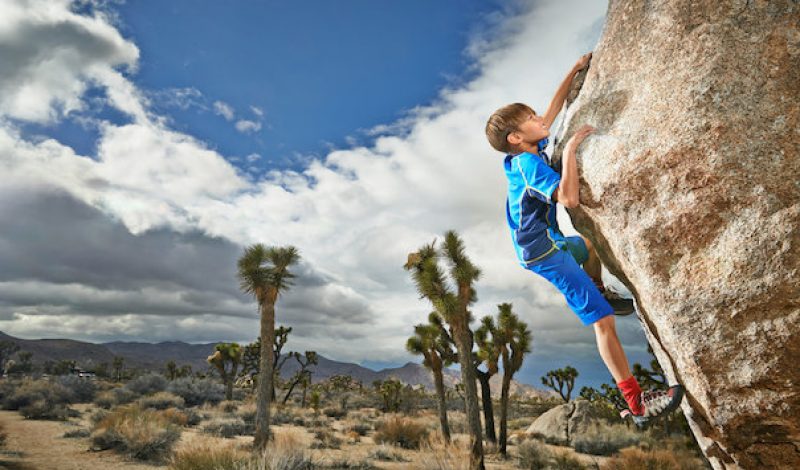 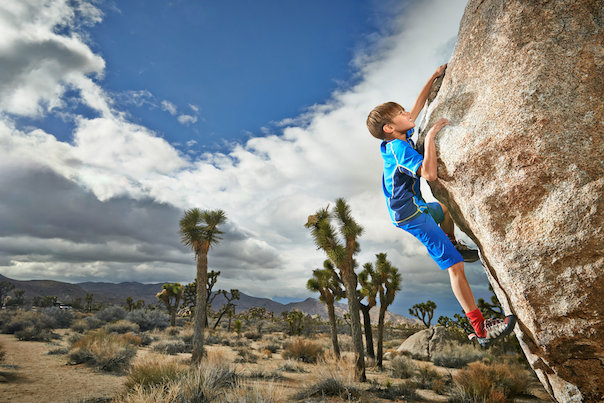 Should Children Do Extreme Sports?
It’s not often The New York Times devotes in-depth coverage to sports like rock climbing, snowboarding or skateboarding—but in this week’s Sunday magazine, the Times debates the pros and cons of allowing children to participate in such pursuits. Among the cons: lack of regulation and medical supervision in many of the sports, frequent emergency-room visits, and criticism from other parents.

Among the pros: in a study of 360 high schoolers, Norwegian research psychologist Ellen Sandseter found “those who said their parents encouraged things like rock climbing and kayaking were less prone to criminal and antisocial behaviors like speeding, stealing and vandalism.”

The piece is accompanied by portraits of 10 young athletes in various disciplines and a short video titled “I Like Being Afraid.” 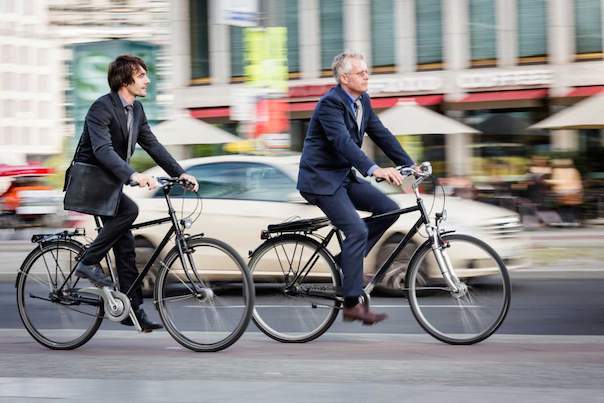 The Problem with Bike to Work Week
Self-proclaimed “Bike Snob” Eben Weiss has a bone to pick with National Bike to Work Week. As published by Time earlier this week, Weiss’s snarky rant begins thus: “We’re currently in the throes of Bike to Work Week, which culminates in Bike to Work Day on Friday, after which your sweaty coworkers can breathe a sigh of relief and reach for their Hyundai keys like smokers for their lighters.”

In other words, his beef with the occasion is that a five-day stretch is simply too short for “a climate-controlled populace that has been coddled by a car to take to the bicycle.” How best, then, to encourage Americans to make lasting changes to their commuting and health habits?

The Problem with (Some) Water Purifiers
IndefinitelyWild, a new adventure-travel publication (affiliated with GizModo), also has a bone to pick this week—in their case, with certain portable water filters. Specifically, the article takes issue with unsubstantiated marketing claims made by filter companies that are contradicted by their fine-print disclaimers or by field studies conducted independently.

In one such example, the fine print actually suggests pre-treating water twice with a competitor’s filter before relying on it to remove bacteria, viruses or protozoa.

In another example, an independent field study conducted by Tufts University School of Engineering found that within two years of use—despite one filter’s proclaimed 99.999% effective lifetime rating—it removed just 54% of E. Coli bacteria. 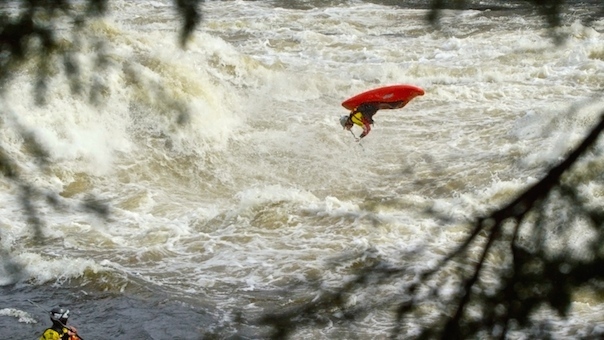 Jackson Kayak to Release New Playboat
Canoe & Kayak is feeling some serious stoke over an announcement this week from Jackson Kayak that they’ll be releasing a brand new playboat design—a revamped 2016 version of their popular Rock Star—sometime this summer. The announcement, which includes a 27-second teaser video, comes just a few weeks ahead of the U.S. Freestyle Team Trials and a few months before the 2015 World Freestyle Championships.

“While it seems the new Rock Star is honed for wave riding, Jackson says the new design performs well in other areas like river running, hole surfing, and downriver play,” reports Canoe & Kayak. “This is good to hear since most of us won’t ever surf enormous waves like Detonator or Gladiator, and we need a boat that is fun to paddle in day-to-day conditions.” 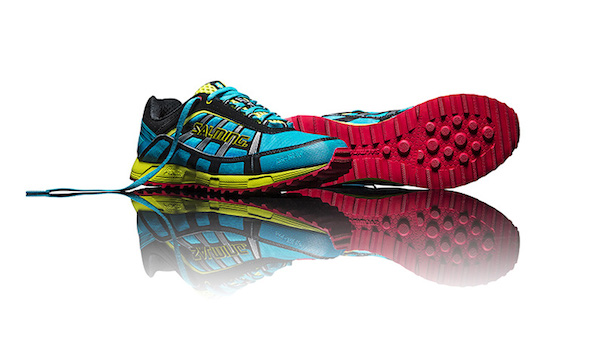 Swedish Running-Shoe Brand Enters U.S. Market
Competitor’s “Shoe of the Week” this past week spotlights Swedish footwear brand, Salming, and its decision to enter the U.S. market for the first time this year. Competitor reviews the Trail T1 shoe, which retails for $140. Based on “natural foot movement and full-body kinematics instead of a traditional approach that focuses mostly on arch height and pronation,” the T1 is a relatively light, low-profile shoe with a 5mm heel-to-toe offset.

Initial reviews from wear testers are positive, praising the shoe’s versatility on everything from rugged, technical trails to smoother dirt.

Bonus: The Best Gear Review Sites
Outside published its annual list of favorite gear review sites earlier this week, and we at Gear Institute are pleased to have made the list again. Thanks, Outside!