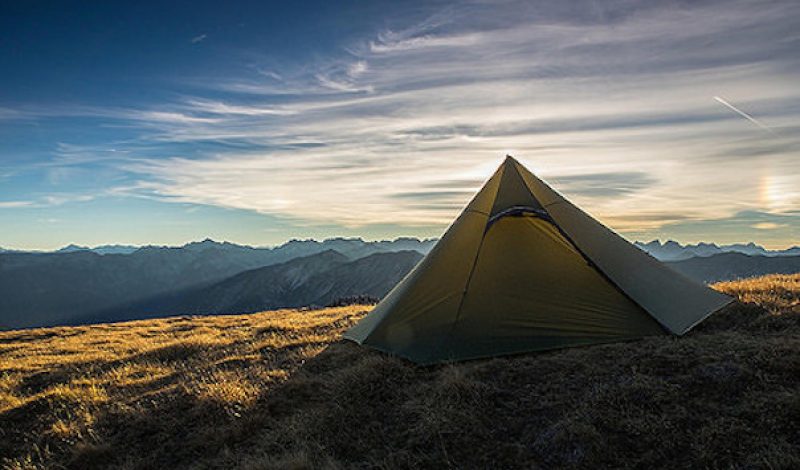 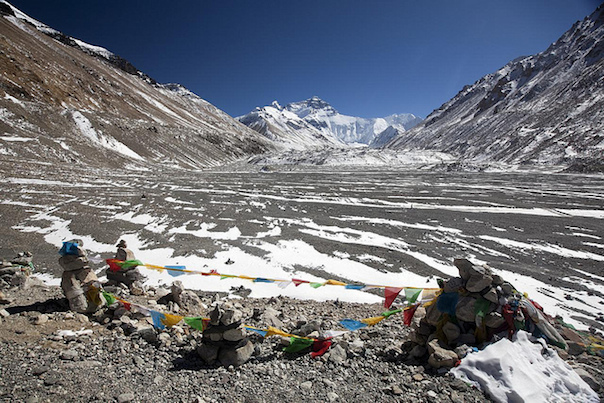 First Summit of Everest in Two Years
After a brutal two years of disasters on the Nepali side of Mt. Everest, a team of nine Sherpa guides has made the first successful summit of Everest since May 2014. As reported by BBC, their expedition was made to carry equipment and secure ropes for foreign climbers who will attempt the same ascent in a few days time.

For the first time ever, authorities have also permitted helicopters to help transport ropes and other climbing gear so Sherpas could avoid carrying equipment through the Khumbu Icefall, “which has become much more dangerous after last year’s earthquake.” 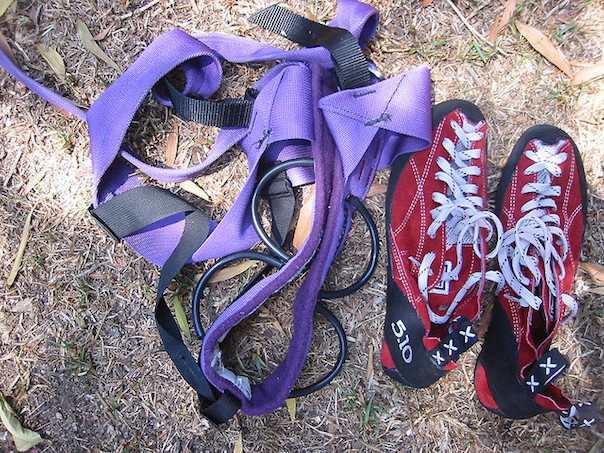 Stashing Gear on Public Land—Etiquette vs. Law
The Bend Bulletin has a thought-provoking article this week on the issue of stashing technical gear on public lands. Framed by the story of climber Shawn Snyder’s confiscation of climbing gear stashed (legally, in this case) at Smith Rock State Park, the article takes an in-depth look at the practice of gear stashing on public lands and the questions it raises.

A MicroSD Card with the Storage Capacity of a Laptop
Samsung just announced the upcoming release of its highest-capacity microSD memory card ever—the EVO Plus 256GB microSD. According to this report from Slash Gear, this is enough space to record up to 12 hours of Ultra HD 4K-resolution videos, or 55,000 photos. Samsung reports that it will also be X-ray-proof, temperature-proof, magnet-proof and waterproof to IPX7.

Available next month, it will retail for $250. 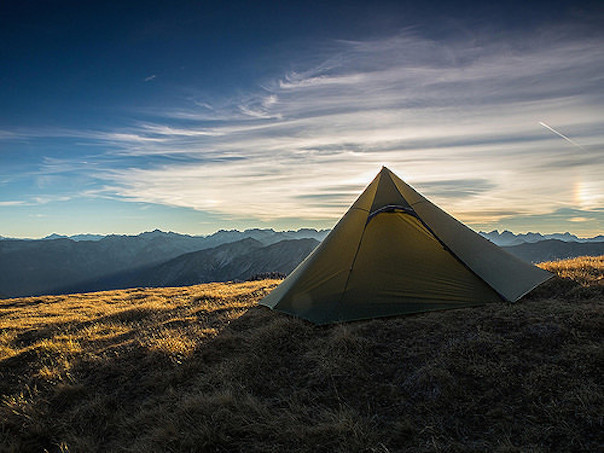 Ancient Design Inspires Modern Tents
The Missoulian published a great feature on tipi-style tents, or “tentpoles”—a single-pole, pyramid-design tent inspired by “the world’s most aboriginal shelters.” Jacob Noah, owner of Noah’s Fabric and Boatworks in Missoula, has found much of his inspiration for such designs from mountain climbing guides seeking sturdy, big tents to hold up to their expeditions. His early concepts focused on combining “limited materials, great strength-to-weight ratios, and nearly ideal geometry for sheltering people while cheating wind, rain and snow.” 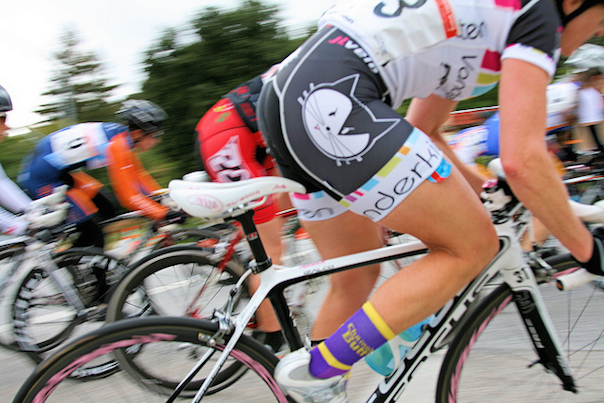 6 Things You Didn’t Know About Your Chamois
Bicycling has everything you could ever want to know about that cozy little piece of padding in your shorts that can make or break your ride. For example, the earliest chamois pads were made of leather, not the high-tech foam and other synthetic materials that compose them today. Among other useful tidbits: squishier isn’t necessarily better, chamois are customizable to your riding style, and if you’re wondering when to replace yours, Bicycling has a few tips.