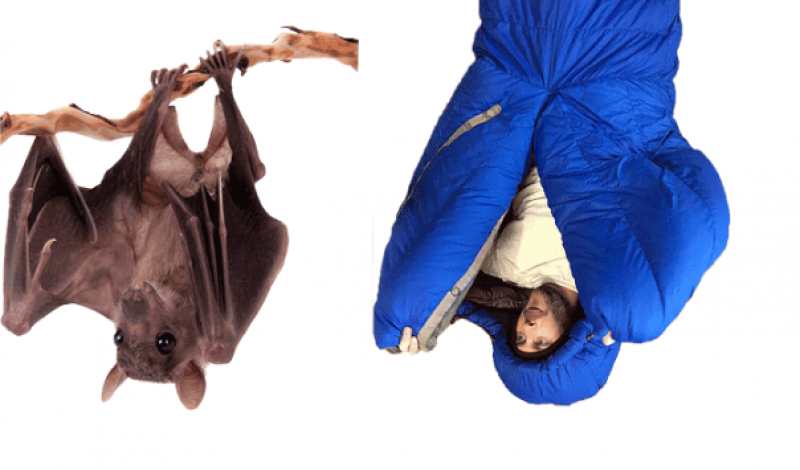 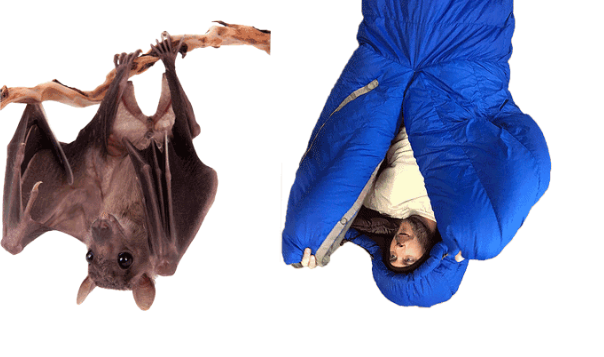 Zipperless, Magnetic Sleeping Bag
Kickstarter is a seemingly bottomless well of innovative ideas, and this week is no different. A few days back, a startup called nozipp achieved its crowdfunding goal for its bat-wing-inspired, zipperless sleeping bag. 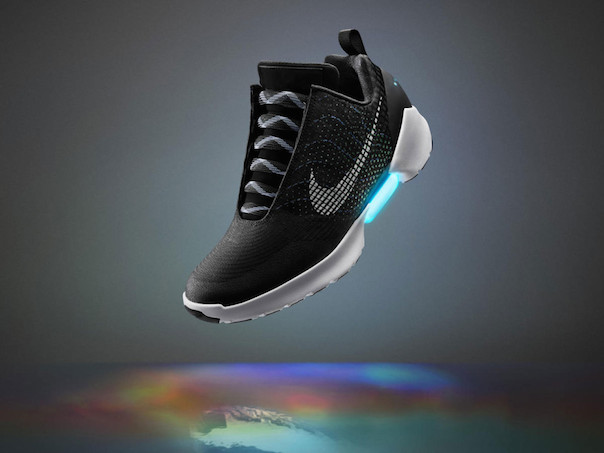 Nike’s Back to the Future Self-Lacing Shoe
In 1989, Marty McFly sported a pair of self-lacing shoes in Back to the Future. The future has evidently arrived, as Nike announced this week its new HyperAdapt 1.0 shoes—what WIRED calls “a pleasantly elegant reimagining of McFly’s flashy high tops” that will utilize a set of internal sensors and battery-powered pulleys to automatically cinch the shoe when someone steps inside.

[ A L P H A ] Deployment Helmet
Another Kickstarter product inspired by wild animals: this helmet by Golem Innovation takes its cues from the pangolin, an unusual looking creature present in Asia and Africa that can roll into an impenetrable ball when under attack. The [ A L P H A ] helmet uses similar retractable technology, so it can rest comfortably on your shoulders just like a hood, then deploy “in less than 2 seconds” for use in any kind of sport like skiing, snowboarding, cycling, rock climbing or canoeing. 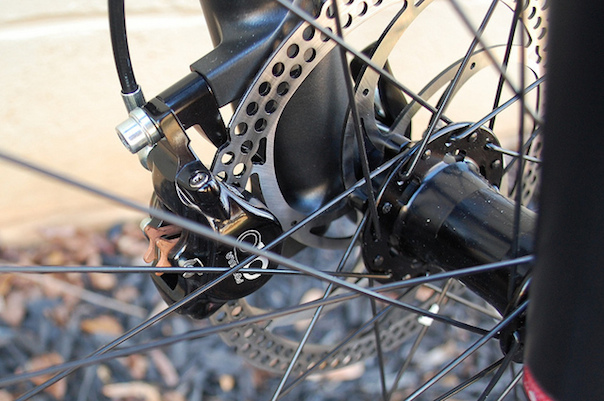 What to Know about Disc Brakes
Since disc brakes are becoming increasingly common on road bikes, Bicycling published this helpful primer on using them. Pro tips include taking time to adjust to their additional stopping power in rainy conditions, using organic brake pads (vs. metallic ones) for more powerful grip in most situations, and occasionally removing your wheels and physically removing pads to check wear since disc brakes’ wear is more difficult to perceive while riding.

More Backcountry Snowblades
Just last week, we reported on Altai’s Hok skis—short, fat, free-heel skis for “skishoeing.” This week, Teton Gravity Research spotlights (not without a great deal of snark) a similar product, out of Switzerland, called Crossblades. They are “a snowblade-esque ski that can be ridden in ski boots or snowboard boots and which features a swappable running surface with either a PTEX base or a climbing skin on the bottom.”