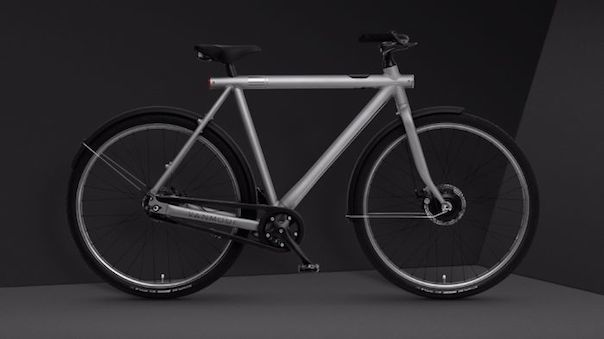 Your Stolen Bike—Back in Two Weeks or Less
Earlier this week, Dutch bike makers VanMoof released a new bike called the SmartBike that comes with VanMoof’s “Peace of Mind Service”—a promise to hunt down the bike if it is stolen and return it to you within two weeks.

According to BikeRadar, this is accomplished through GSM anti-theft tracking and Bluetooth connectivity, which also provides a host of other services like smartphone weather notifications personalized to your commute and integrated LED lighting. 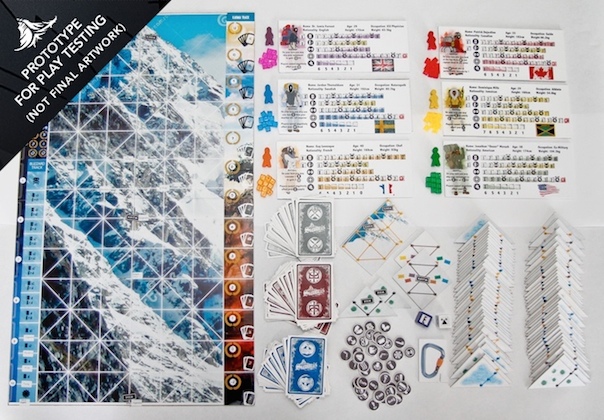 Summit: A Mountain-Climbing Board Game
GeekDad spotlights this adventurous, often brutal, board game currently seeking funding on Kickstarter—Summit, a mountain-climbing game for 2 to 6 players that challenges you to race to the top of the mountain and back down to base camp. You can earn bonus karma points (or demerits) along the way, depending on your interactions with other players, aka climbers.

“The game ends as soon as all players have made it back down to base camp or have died,” reports GeekDad. 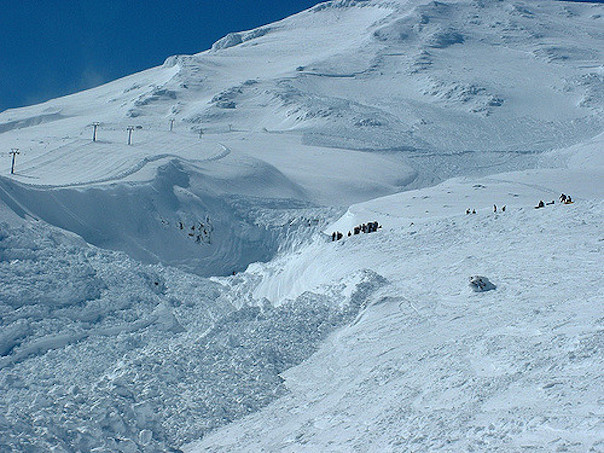 Colorado Supreme Court Ruling on Avalanches
The Denver Post reported on this week’s Colorado Supreme Court’s ruling on Tuesday this week that protects resorts from liability in avalanche-related lawsuits. This particular case was triggered by the family of Christopher Norris, who died in an in-bounds avalanche at Winter Park in 2012. Controversy existed in the wording of the Ski Safety Act, created in 1979 and amended twice since, which does not include any specific clauses related to avalanches.

However, according to the court’s decision this week, “The phrase ‘snow conditions as they exist or may change’ encompasses avalanches that occur within the bounds of a ski resort.” 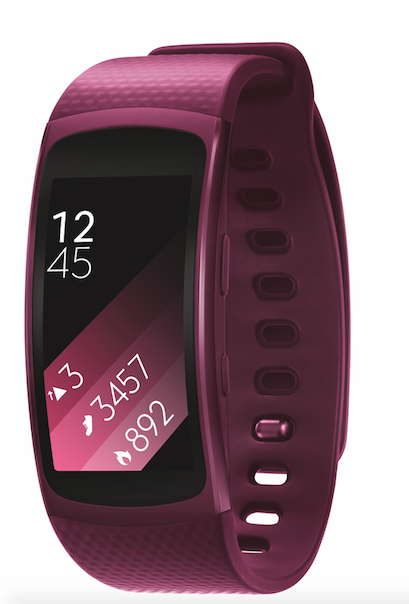 Samsung’s New FitBit Competitor
As reported by TIME, Samsung is “taking another crack at breaking into the fitness tracker market” with its Android-compatible Gear Fit2 wristband—which will hit stores a week from today.

For $179, the Gear Fit2 can measure heart rate, track steps, calories burned, your sleep cycles, as well as specific activities like cycling or running. It can sync up to apps like Spotify and Facebook, with 4GB of storage space for music you can play even if your mobile device isn’t within range. 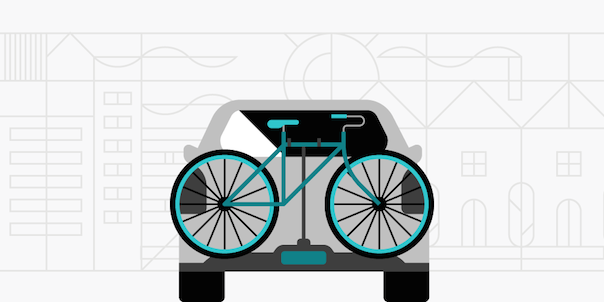 Introducing UberBIKE
No, the popular ridesharing app Uber isn’t suddenly offering rides around town on a bicycle. What UberBIKE does offer is a car guaranteed to be outfitted with a bike rack to haul both you and your (two) wheels home after a night out on the town.

Debuting in—where else? —Amsterdam this week, UberBIKE works just like regular Uber, but charges an extra 4 Euros for a bike-rack-outfitted vehicle, since “sometimes you don’t feel like biking back home.”

Will UberBIKE soon expand to other cities, too?