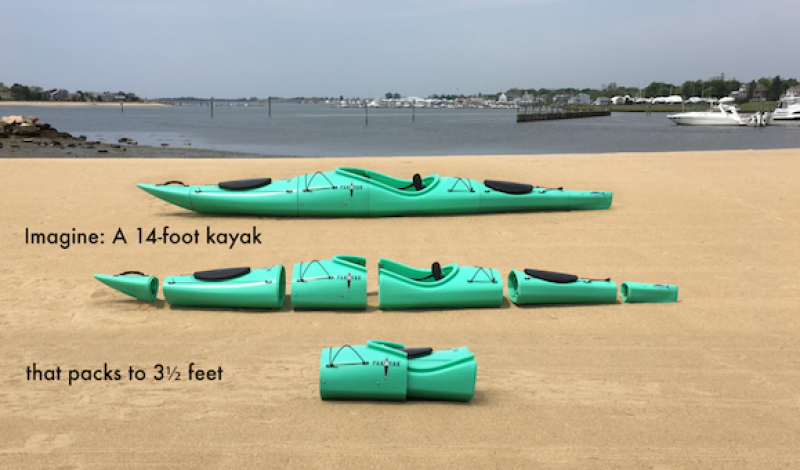 (Image courtesy of Protect Our Lands)

Congress Votes to Sell Off National Forest Land
Last week, Congress voted to adopt HR 3650, a bill that will permit up to two million acres of the National Forest System to be acquired by states and utilized for timber production.

What are the implications of this legislature? Outside breaks it down for you: “According to Secretary of the Interior Sally Jewell, who has spoken out strongly against the heist, states couldn’t even afford the annual firefighting budget such large tracts of land require, positively guaranteeing their sale to private interests.” 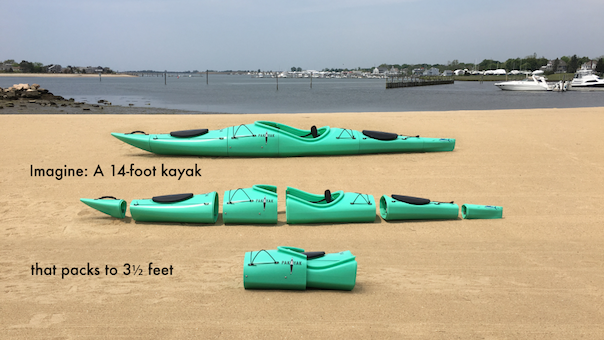 A 14-Foot Kayak That Packs to 3½ Feet
Forget roof racks! This 14-foot hardshell kayak from PAKAYAK can go anywhere—it can even be carried on your back—thanks to its innovative nesting design that packs down into a bag just 3½ feet long. No compromises, though; the bombproof construction claims “to exceed all of our requirements for strength, watertightness and product life.”

It assembles in less than five minutes, and for a $1,495 Kickstarter donation, you can snag yours by April 2017 at an estimated $450 off full retail value. 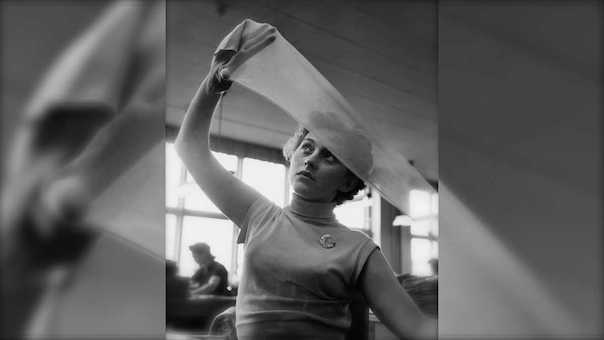 A Brief History of Gore-Tex
Ever wonder how Gore-Tex came to be? In this fun history segment, Newsworks takes a look at “the scientific breakthroughs behind modern fabrics” such as nylon and Gore-Tex. Teflon—scientifically known as polytetrafluroethylene—was originally tested out by Bill Gore as a possible coating for the bottoms of skis. After that proved a failure, though, Gore’s son Bob realized he could introduce air into the material by rapidly stretching it—the result being a “thin membrane-like substance that could be adhered to a textile fabric” with holes small enough to resist water but big enough for vapor to pass through. 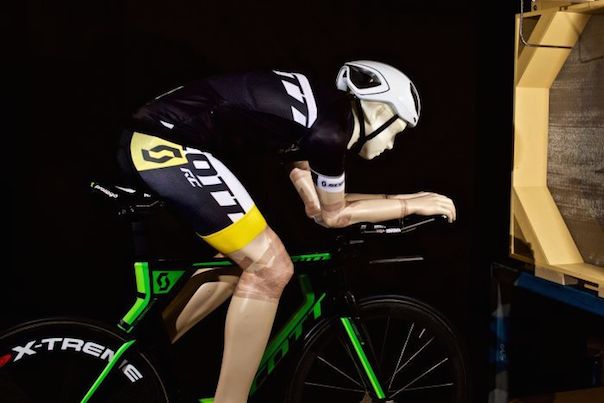 (Image courtesy of University of Adelaide)

The World’s Most Aerodynamic Cycling Helmet?
According to the Australian media outlet ABC, engineers at the University of Adelaide have developed “what they say is the most aerodynamic road cycling helmet on the market”—the Scott Cadence Plus, which will be worn by an Australian team at the Tour de France this year.

“[The team is] pleased with the reduction in drag,” says Associate Professor Richard Kelso, head of the design team, who estimates the advantage to be up to two meters in a bunch sprint. “They are much faster in sprints.” 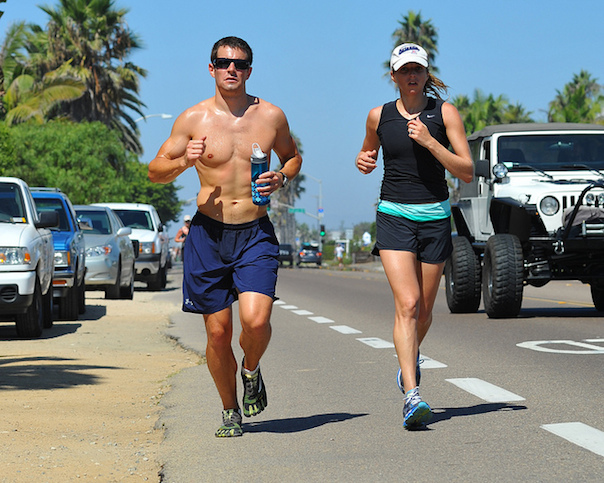 How Running Shoes Alter Your Foot Muscles
Which do you think gives your feet a greater workout—running barefoot or running in traditionally cushioned shoes?

Refinery29 highlights a new (albeit small-scale) study published in the Journal of the Royal Society Interface in which researchers found that—contrary to what one might assume—“certain muscles along the arch of the foot were more active while running in shoes than while running barefoot.”