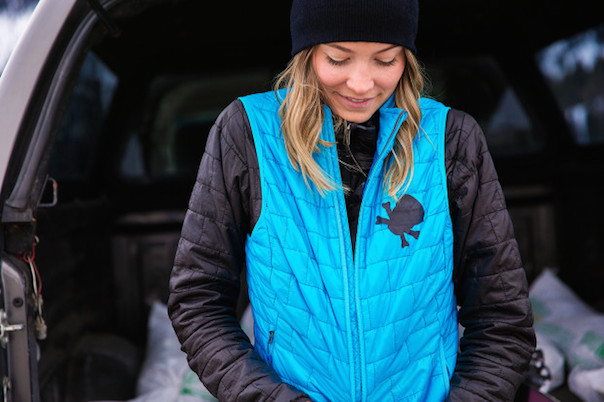 Patch Up Your Outdoor Gear
Entrepreneur Kelli Jones of Jackson Hole wanted to find a better way to fix and patch her outdoor gear without using tape or sewing. Her idea? Noso patches—colorful, heat-activated patches that can be used to cover up small tears or gashes on sleeping bags, tents, clothing and down jackets.

Now seeking funding on Indiegogo, Noso patches come in a variety of fun shapes like mustaches, skull and crossbones, stars, butterflies and more.

A Tiny, Powerful Outdoor Pump
A team of entrepreneurial Chinese college students has developed what they believe to be “the smallest outdoor pump in the word”—Max Pump. At just five ounces, it can easily be stashed in a jacket or pants pocket, then used to quickly inflate air mattresses, water toys, and more. It can also be used to vacuum seal bags of gear, saving you space in your pack or luggage.

Early-bird funders on Indigogo can snag one for just $15. 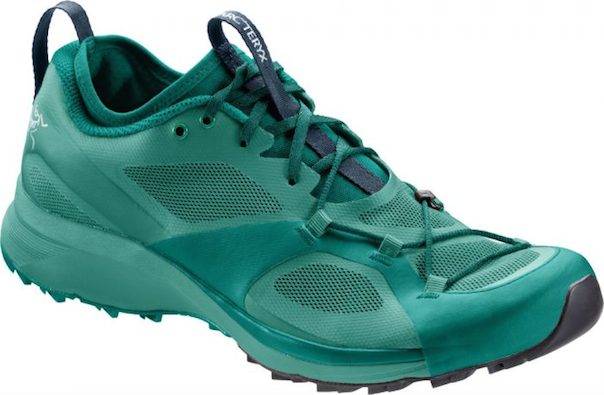 Arc’teryx to Debut Trail-Running Shoe
Arc’teryx continues to diversify its alpine product offerings with a new foray into trail-running footwear. Gear Junkie has the scoop on the Norvan VT, a trail-running shoe that will debut in spring 2017. Outfitted with Vibram rubber, a 9mm heel-to-toe drop and a unique “lacing matrix that allows wearers to adjust how the shoe fits the foot while on the go, presumably more easily and precisely than re-tying and adjusting traditional shoe laces. 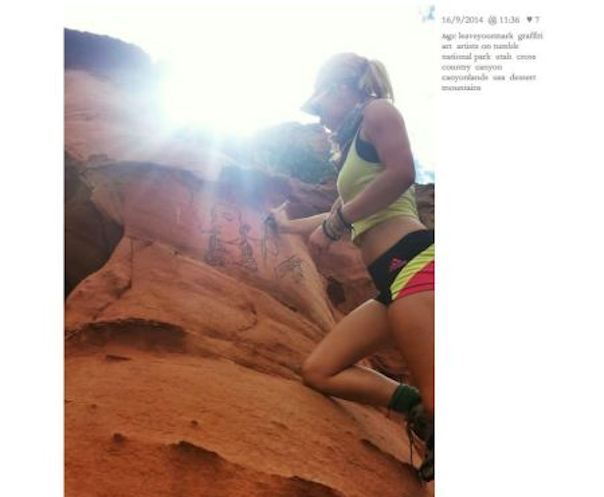 National Parks Vandal Sentenced
Back in 2014, social media exploded in anger over an Instagram user who’d posted photos of graffiti she’d painted onto rock formations in seven different national parks and monuments, posting her work online under the handle ‘Creepytings.’ 23-year-old Casey Nocket was discovered to be behind the graffiti. This week, as reported by Backpacker, she pled guilty to seven misdemeanor counts of damaging government property. As a result, she will be prohibited from entering certain public lands for two years, and will have to complete 200 hours of community service. 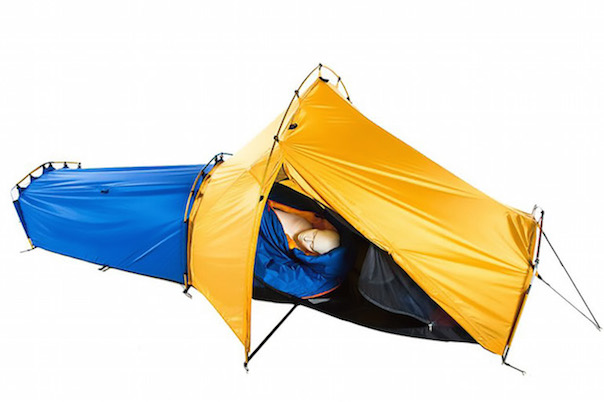