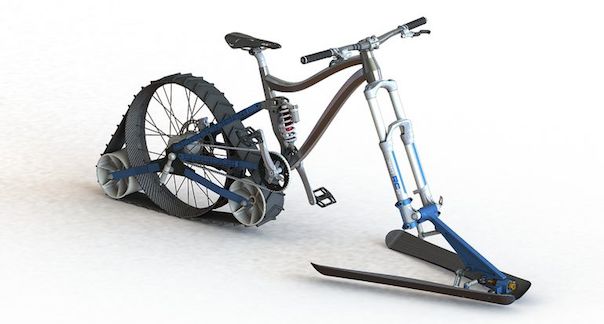 A Snow Bike for Mountain Bikers
A group of five mechanical engineering students in Quebec is working on a prototype of a new downhill bike for riding on snow. Dubbed the Avalanche Project, their aim is to cater to “the experienced downhill mountain biker, not simply the novice looking for a new winter sport to try.”

The bike will feature a snow-specific braking system—in which the front skis “turn the French fries into pizza” by angling into a V-shaped plow—and an innovative, belt-style track drive to keep the rear wheel rolling smoothly on snow. 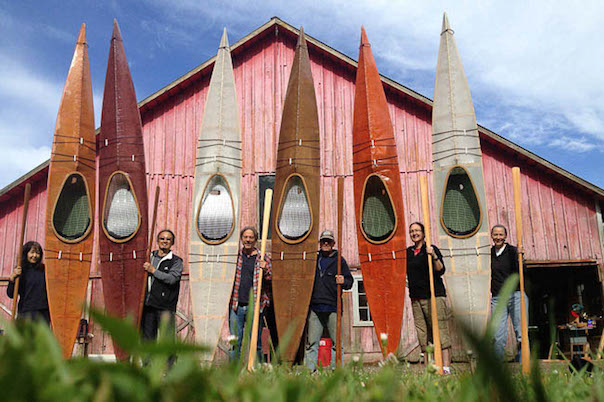 Zen and the Art of Boat Building
Canoe & Kayak just published a moving profile on Cape Falcon Kayaks founder and master builder Brian Schulz. Schulz was recently diagnosed with autonomic neuropathy—an affliction of the nervous system. In this Q&A, Canoe & Kayak talks to Schulz about his passion for designing watercraft, the the struggles he’s faced with his illness, and the ways in which his background as a paddler have helped him cope with the circumstances he now faces.

“Being sick is kind of like being swept into a Class VI cataract when you weren’t expecting it,” says Schulz. “You think, ‘There is no way I can do this, it’s just too hard.’ But you have to do it, so you do. You just keep bracing, and rolling up, keep the boat pointed downstream, and try not to fight the river.’” 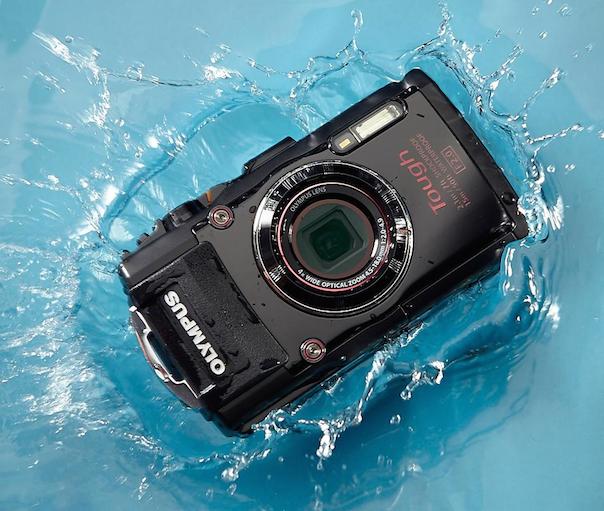 The Best Adventure Cameras
The Wall Street Journal took the time to test out and review in depth three rugged point-and-shoot cameras from Nikon, Olympus and Panasonic. These water-, dust- and shockproof stalwarts can be dragged through just about any condition—ideal for surfing, hiking in the rain, or even diving in the sea.

WSJ does a great job comparing the three camera options—summarizing their findings in both a short video (complete with screen grabs that compare the same image taken by different cameras) and an accompanying full text review. The Olympus Stylus Tough TG-4 takes the cake for overall image quality. 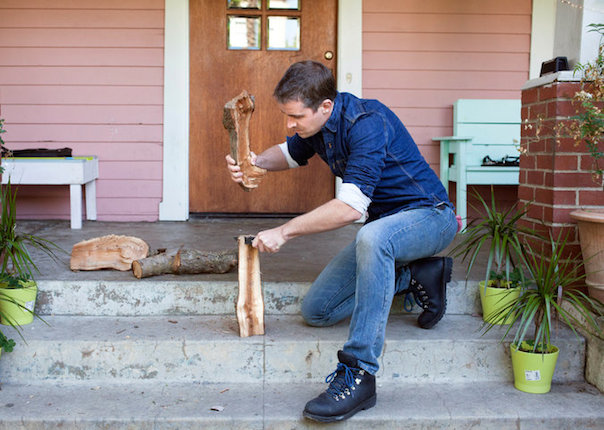 It’s a Jungle Out There? Carry a Pocketknife
Pocket knives—they’re not just for outdoorsmen anymore. Or so proclaims The New York Times: “The staple tool of fishermen and Boy Scout troop leaders is being embraced by guys whose principal workplace implement is a MacBook.”

According to Bernard Capulong, co-founder and editor in chief at Everydaycarry.com, a pocketknife conveys “lone-wolf competence” in our increasingly tech-centric society. Says Capulong, “There’s an aspect of masculinity and machismo.”

Though the piece ran in the Style section of the Times, it also mentions non-wilderness uses for a pocketknife—e.g. assisting at a car-accident scene or cutting steaks in a restaurant. 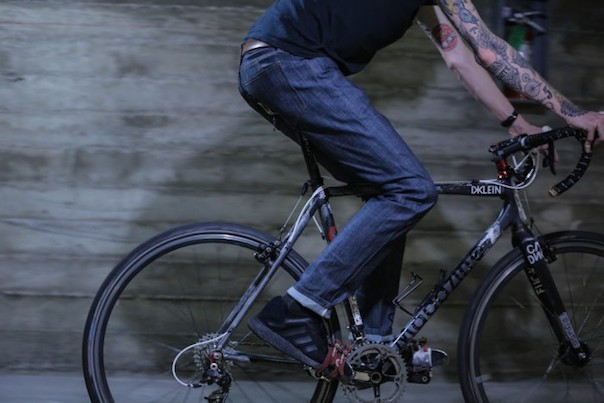 Father’s Day Gift Guide: Made in America Edition
With Father’s Day just around the corner, Gear Junkie rounded up a few made-in-America gift idea options for the outdoor-loving dad. Top picks include a super-light 30L pack from Summit Pack, a Misty Mountain climbing harness, and a super-cozy looking merino-wool hoodie from Voormi.

Among other highlights: Wyoming Whiskey, Made-in-Colorado longboards, a carbon-fiber wallet out of Virginia, and a Macbook briefcase made in San Francisco.