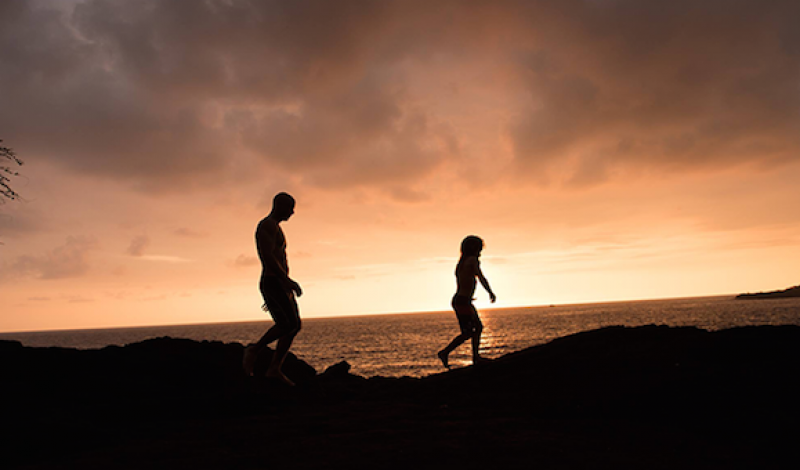 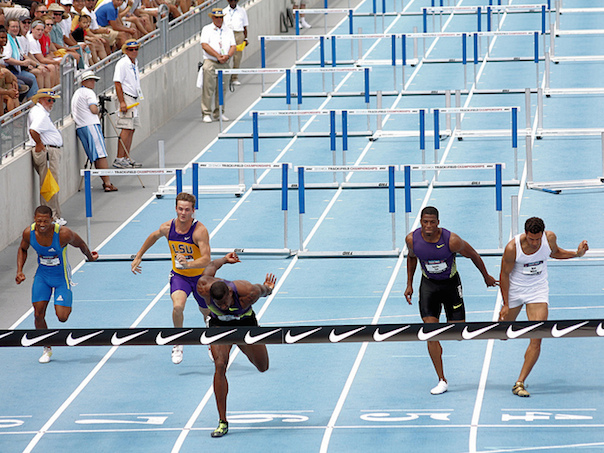 Oiselle and Other Brands Do Battle with Nike
Several years ago, Nike renewed its contract with USA Track and Field (USATF) with a 23-year, reportedly $500 million deal—part of which stipulates that all American competitors must wear Nike, regardless of whether they’re sponsored by other brands. Earlier this week, US runner Boris Berian began his court battle after Nike sued him for competing in New Balance apparel.

In the same vein, Outside reported this week on Nike’s dominance over US track and field with a feature looking at running company Oiselle, and its owner Sally Bergesen’s effort to “take on Nike with running shorts.” 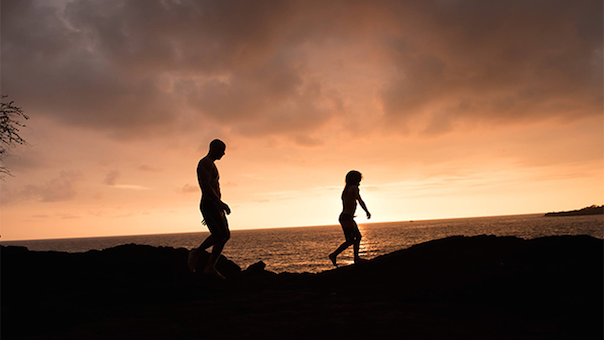 Yeti’s Emotional Father’s Day Video Series
As reported by AdWeek, outdoor company Yeti just launched a series of six- to eight-minute videos celebrating “fatherhood and its role in outdoor pursuits”—ranging from surfing to hunting to fishing. Dubbed “My Old Man,” the mini-documentary series features a variety of subjects.

“It’s hit an emotional chord with consumers that you don’t get from a traditional ad campaign,” says Sara Kenton, senior director of digital at Yeti. 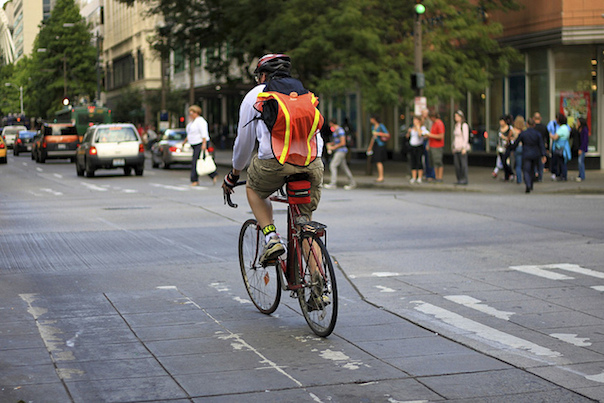 Cyclists—Looking Good vs. Being Seen
In this in-depth piece on Cycling Tips, Matt de Neef explores the challenges of visibility—both at night and during the day—for road cyclists.

“Research suggests that the majority of crashes involving a cyclist and motor vehicle are a case of ‘looked but failed to see,’” reports Cycling Tips. “ … There’s a reason SMIDSY—‘Sorry mate, I didn’t see you’—has become such a familiar acronym among cyclists.”

What can be done to combat this from a gear-choice perspective? 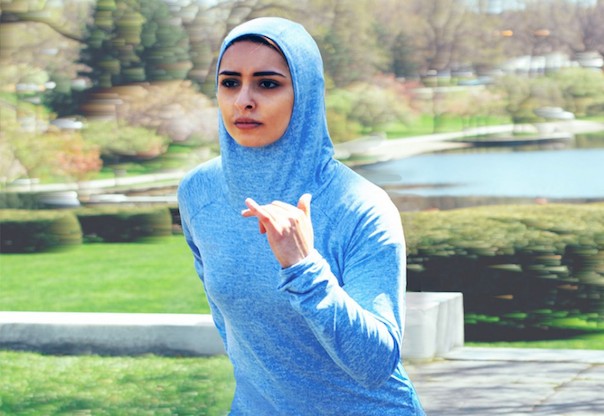 Startup Launches Workout Gear for Religious Communities
PSFK spotlighted a new Kickstarter crowdfunding campaign this week for workout apparel startup Veil, founded by Ahmad Ghanem. The lineup features active apparel for women focused on “three core factors—modesty, functionality and style,” with pieces including “Hijabs made to keep you comfortable while fighting the elements and a running hoodie with a stay-in-place scuba hood.”