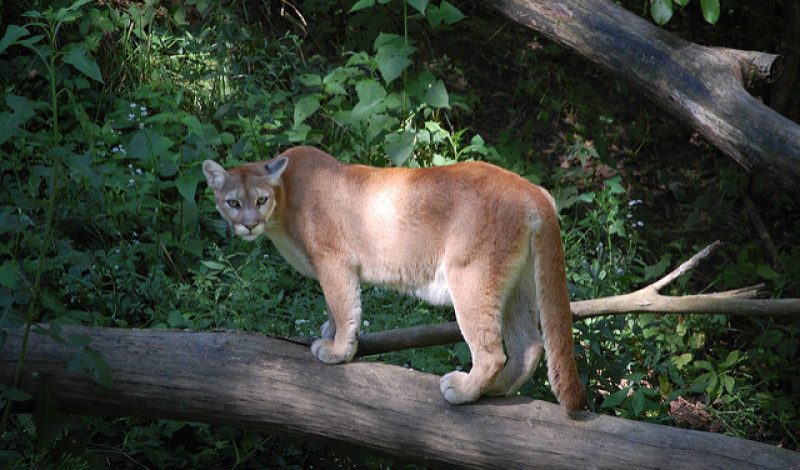 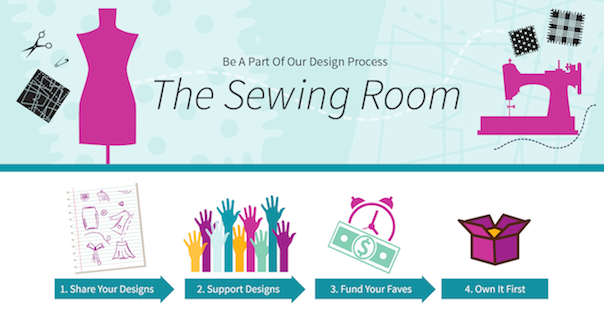 Design Your Own Workout Apparel
This past week, the popular women’s workout apparel company, Skirt Sports, announced an intriguing new initiative. Building on a Kickstarter-esque concept, “The Sewing Room” allows anyone to design their own products or styles, then submit the ideas to Skirt Sports to compete with others online for votes of support and funding.

Ultimately, those who submit designs that receive enough funding to be created get first dibs on the product once Skirt Sports manufactures it. 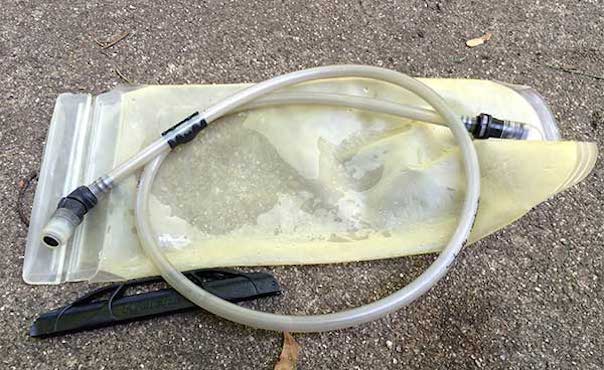 How To: Hydration Pack Hygiene
Ever tasted “the funk of week-old water” after neglecting to wash out your hydration bladder between adventures? Trail Runner has! This week, they published some useful tips on how to keep your reservoir clean, mold- and funk-free.

Among the advice: “recipes” for cleaning solutions for the reservoir, tips for washing the hydration tube, and methods for drying it all out entirely between uses to prevent bacterial buildup. 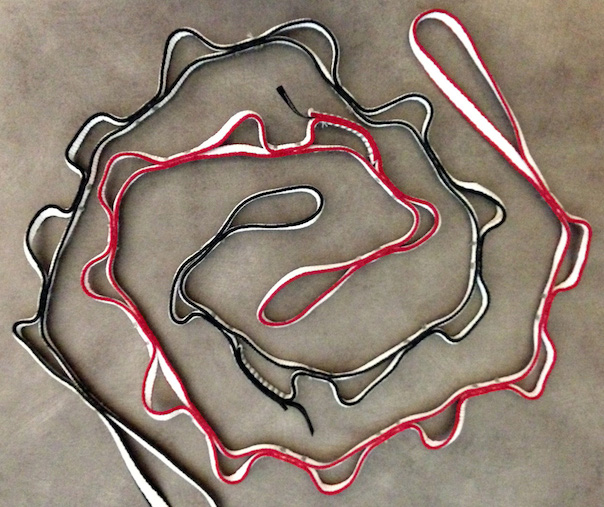 (Photo courtesy of Rock and Ice)

Safety Tip: Are You Using a Daisy Chain Wrong?
Rock and Ice’s Gear Guy responds to a reader-submitted question on daisy chains—one of the most common topics of inquiry from climbers to this regular feature in the magazine.

“Due to optical illusion, it can appear that you are safely attached to a daisy chain,” explains Gear Guy. “In reality, when you clip the end of a daisy chain to a placement (or your jumars or anything else), and use the same carabiner to clip a pocket and that pocket rips out, the daisy chain is no longer connected to whatever you clipped to.” 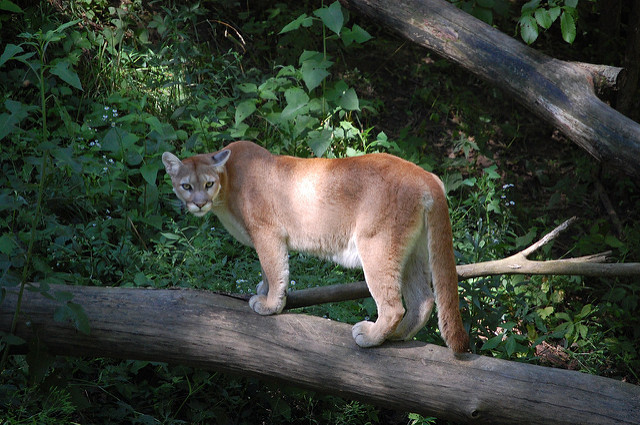 Mountain Lions Around LA
Robert Martinez is an LA resident who’s stashed 11 cameras in the foothills surrounding the city to capture footage of mountain lions and other wildlife. Quartz sent a reporter out to tag along with Martinez one day—and the video footage and photos the cameras collect that night are astounding. 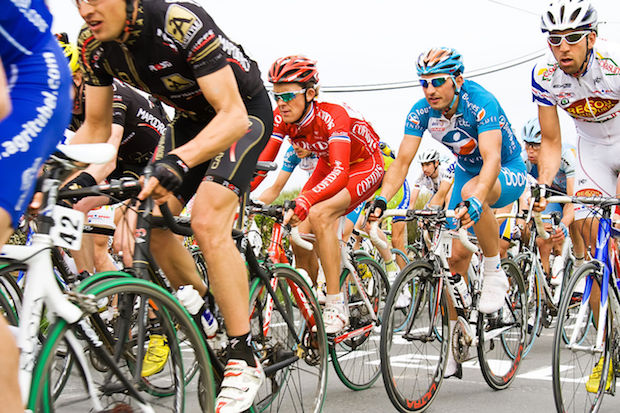 Making a Cycling Jersey: What You Get at Every Price
Bicycling takes a dive into the world of designing and manufacturing cycling jerseys with this feature story on the differences “between a budget jersey and a spendier splurge.” What do those several hundred extra dollars buy you?

According to Bicycling: longer lasting UPF and odor-control treatments, more tailored fits, locking zippers, better breathability, and higher quality manufacturing. Are they worth it?