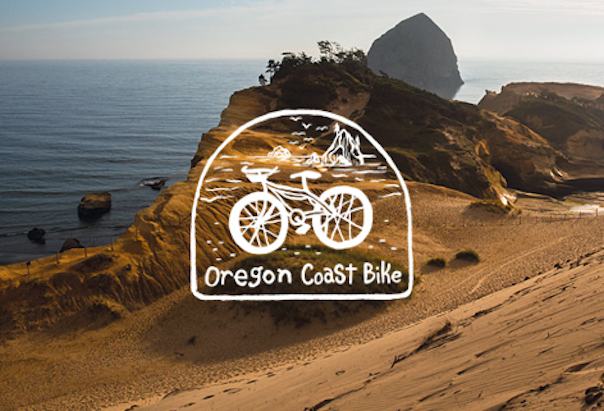 Oregon’s Bicycle Scavenger Hunt
Last week, we wrote about how to score free campsites this summer. This week, we bring to you a way to score a free bike: Travel Oregon’s “7 Bikes for 7 Wonders” scavenger hunt that just got underway several weeks ago. Seven of the state’s most talented bike builders have custom designed bicycles to match seven of the state’s finest outdoor destinations: places like the Columbia River Gorge, Oregon Coast, and Smith Rock.

Each week, clues to the location of one bike are posted online on Monday and again on Thursday, with occasional physical clues hidden as well. The hunt is on all week long—finders, keepers! 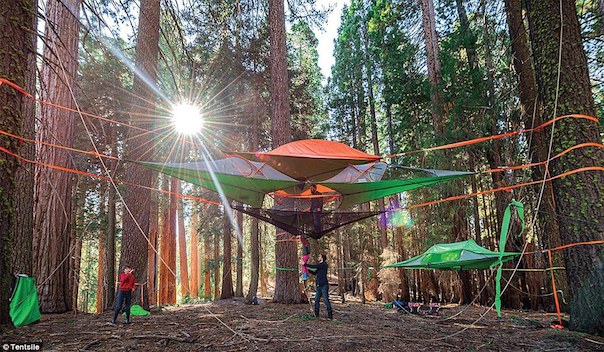 The Newest Tree Tents from Tentsile

The Daily Mail just published a photo-loaded feature on the latest hammocks and suspended “tree tents” from Tentsile—a camping company that debuted in 2012. The newest models include a small hammock for three, a two-layer model with removable roof, and a six-person communal mega-tent.

The magnificent photo gallery alone is worth a look. 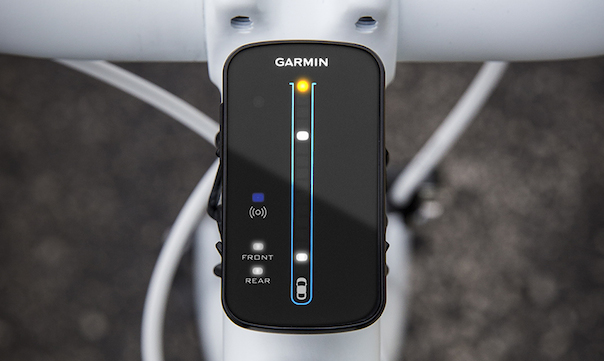 Garmin’s Latest Innovations for Cyclists
This week has been full of new product announcements from bike tech giant Garmin, including the Varia Rearview Bike Radar, a high-tech sensor that warns cyclists when cars are approaching from behind—from as far away as 153 yards.

220 Triathlon, meanwhile, posted a “first look” at the Garmin Edge 20 and 25 bike computers—said to be the smallest bike computers on the planet. At just 25 grams, they capture time, distance, speed, ascent, location, and connectivity with social media, heart-rate monitors, and speed and cadence sensors. 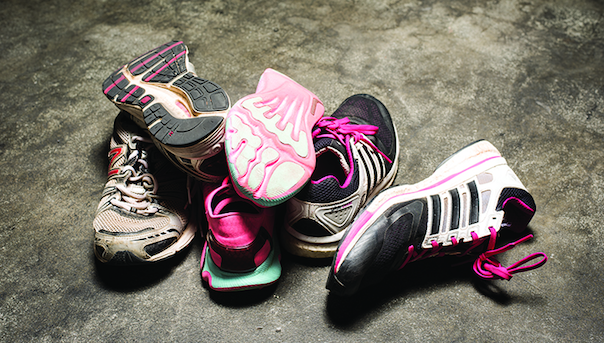 4 Signs You Should Retire Your Running Shoes
Ever heard that you should replace your running shoes every 300-500 miles? It’s merely a rule of thumb—and a broad range, at that—so, this week, Competitor offers up four telltale signs that it’s time to get some new running kicks. Why is it important to pay attention for these?

“Running in old shoes can result in a variety of ailments as the shoe’s cushioning and structure breaks down,” writes Competitor, “or trauma-related injuries (such as a bone bruise under the metatarsal heads) as the outsole wears thin.” 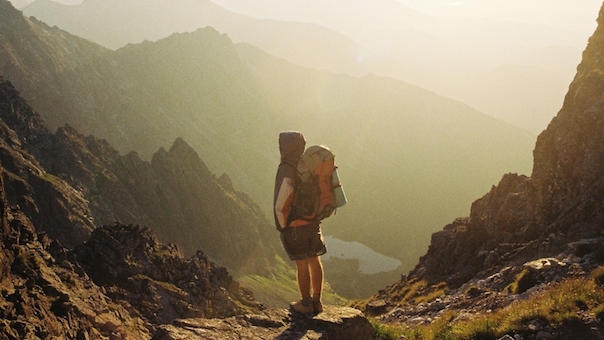 Backpacking 101: Choosing Your Gear
Beginning backpackers and seasoned veterans alike can benefit from the advice espoused by this recent feature on Outside Online on assessing your choices when it comes to tents, sleeping bags and pads, packs, and clothes. Down vs. synthetic bag? Three-season or four-season tent? Wool or synthetic base layers?

“The rainy Northwest is a different experience altogether than the arid Southwest, for example, and understanding how to prepare and pack for various adventures is critical,” says Outside Online.