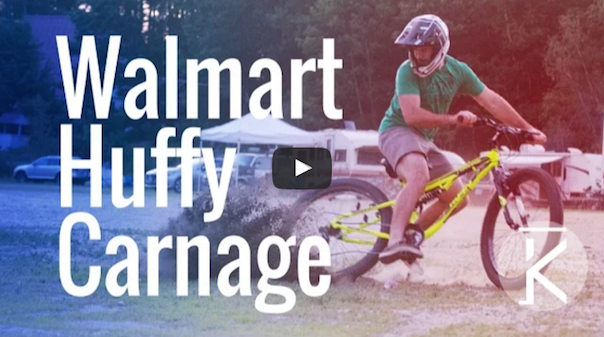 Walmart Bike Falls Apart on Trail
Is a full-suspension mountain bike that costs less than $200 too good to be true?

According to this YouTube video by pro downhill racer Phil Kmetz, the answer is a resounding yes. As highlighted by Men’s Journal, the video shows Kmetz test-riding a $179 Huffy Carnage bike on a double-black diamond trail. Within minutes, the handlebars come loose, the shocks bottom out, and both the shifters and brakes fail entirely. 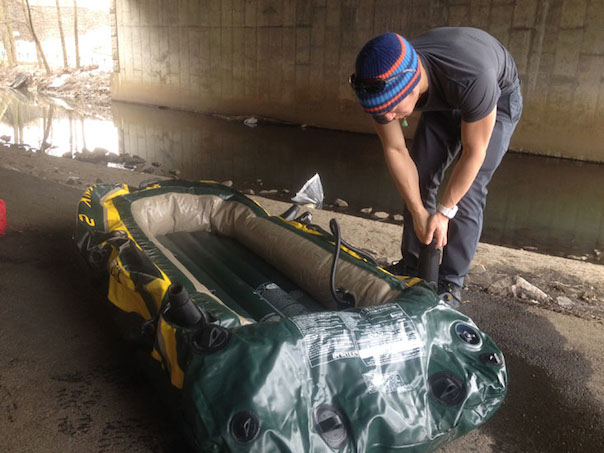 Paddling the Bronx River in a $44 Raft
In other recent adventures in testing out discount gear, The Big Roundtable has a fun feature on attempting to paddle New York’s 24-mile Bronx River in two days in a $44, three-air-compartment raft.

“I’ve talked my friend into this paddle in part because I’m interested in this bit of my city and its history, but also because we’re always looking for a new adventure in this concrete life,” writes Brice Particelli. “New York City isn’t exactly known for its outdoor activities, but there’s a solid tradition of people pushing at those boundaries.” 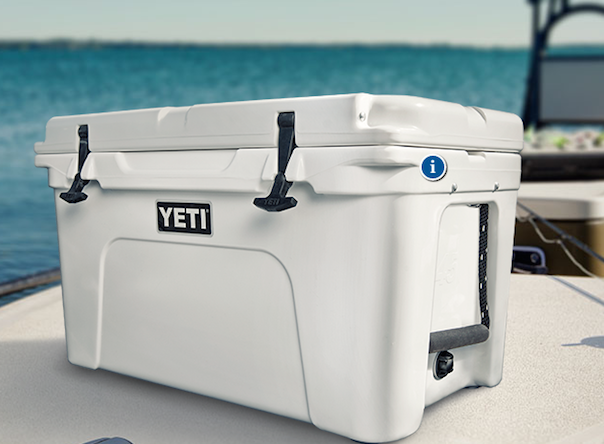 Yeti Files for $100 Million IPO
High-end cooler manufacturer Yeti Holdings Inc. filed for an initial public offering (IPO) yesterday. According to The Wall Street Journal, “Yeti didn’t include specific financial terms of the IPO in its filing with the U.S. Securities and Exchange Commission but said it is seeking to raise $100 million.”

Its sales last year alone increased to $468.9 million from $147.7 million the previous year. 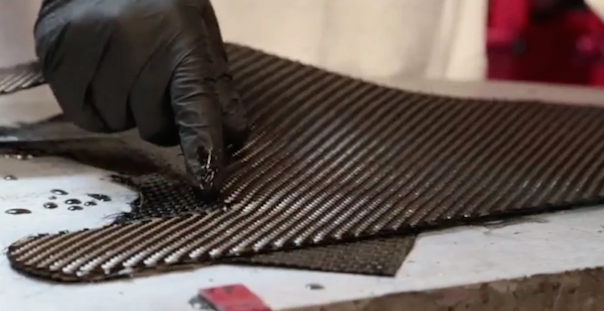 New Carbon-Fiber-Framed Backpack Can Carry 150 Pounds of Gear
The Washington Post takes a look at the science behind outdoors gear manufacturer Kuiu’s new carbon-fiber backpack frame. The carbon-fiber variant is known as “spread tow,” and was announced Thursday after more than two years of development.

“Because the fibers are no longer woven, and because there is no bend in the fiber, it’s stiffer, stronger, and there’s less resin built up in between the fibers due to their shape,” says Kuiu founder and former NFL player Jason Hairston. 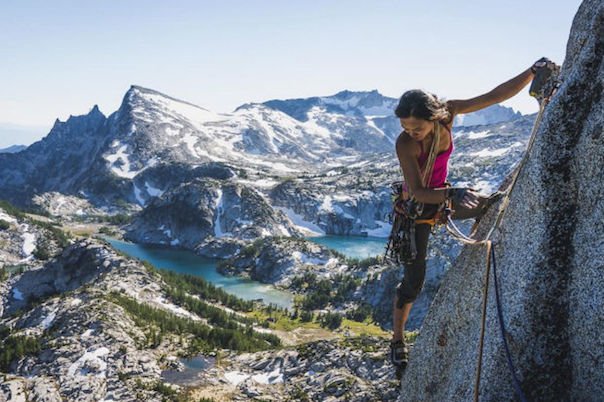 How Patagonia Keeps Its Brand Message Authentic
Patagonia has long been heralded as a kind of gold standard for outdoor brand authenticity. In this feature story, Fashionista takes a look at how Patagonia has maintained its reputation amidst such an “activewear boom.”

“In a visit to Patagonia’s Ventura, Calif. Headquarters,” Fashionista reports, “Creative Director Miles Johnson speculated that the company’s products resonate as widely because they’re able to bridge a gap between the urban dweller and the granola-munching outdoor enthusiast.”