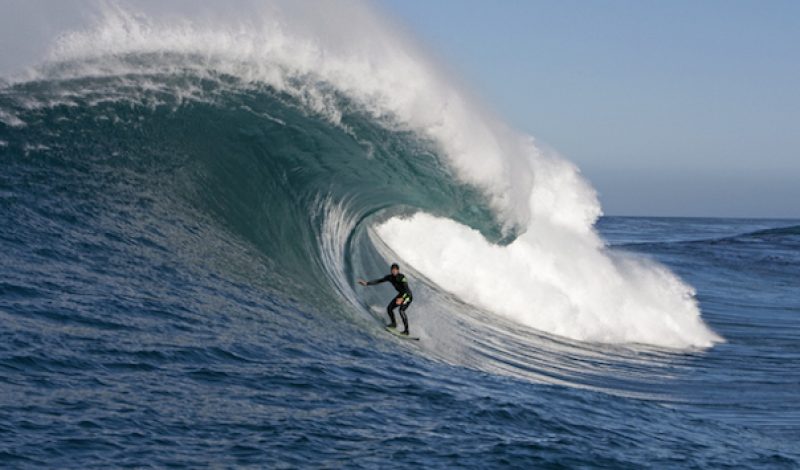 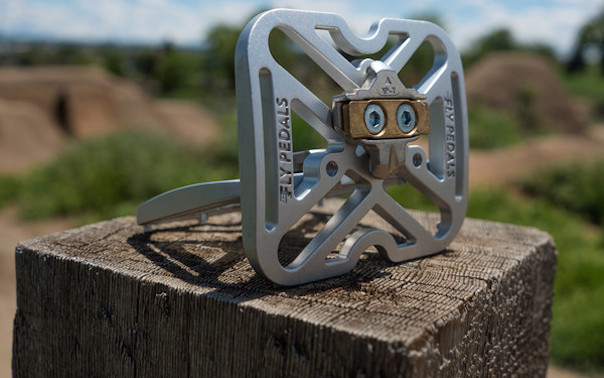 Street-Shoe-Friendly Clipless Pedals
Two Denver entrepreneurs, Bryan Gardner and Dan Lucchesi, recently launched a Kickstarter campaign to update their Fly Pedal, an adapter that allows cyclists to ride clipless pedals with street shoes. According to a report by Business Den, the pair initially raised $48,000 last year to found the company—and is seeking another $55,000 now to update the design of Fly Pedals and produce them in America.

“Our experience has been that a large majority of people who have clipless pedals understand that this is a problem,” says Gardner. “You don’t have to sell people on it; you just have to make them aware of it. The product sells itself.” 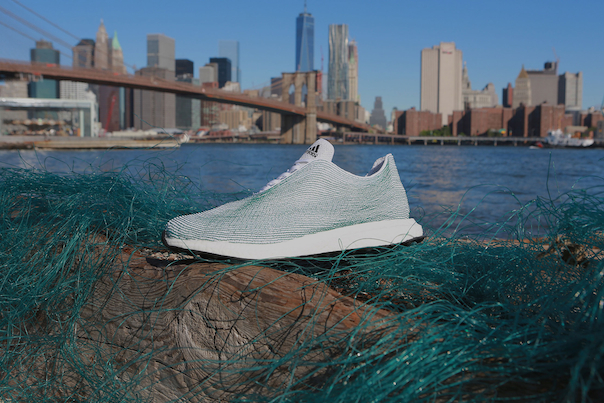 Adidas Unveils Shoe Made of Ocean Trash
In an effort to raise awareness for protection of the seas, Adidas recently unveiled a prototype of a running shoe featuring an upper made of recycled ocean waste like the filaments from deep-sea fishing nets. The project is in partnership with an environmental organization called Parley for the Oceans.

According to one report by CDA News, “The ocean-friendly shoe serves as a concept to illustrate the possibilities for the future of sustainable design.” 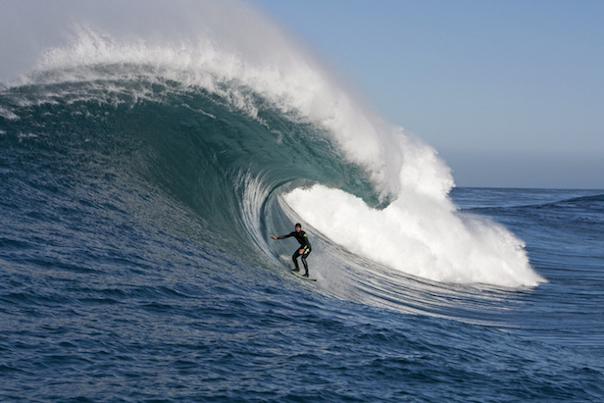 What Entrepreneurs and Extreme Athletes Have in Common
Last week, Tech Crunch published an in-depth piece, “Wired for Extremes,” exploring the psychological motivations behind extreme sports like BASE jumping, big-wave surfing or backcountry skiing—as well as the ways in which personalities drawn to these sports can also be enticed by pursuing entrepreneurial endeavors.

“Some individuals have a much greater reward response than others,” says Dr. Keegan Walden, who earned his PhD in clinical psychology from Northwestern University. “What this means is that the positive feelings linked with brain activity related to the neurotransmitter dopamine are greater for some people.” 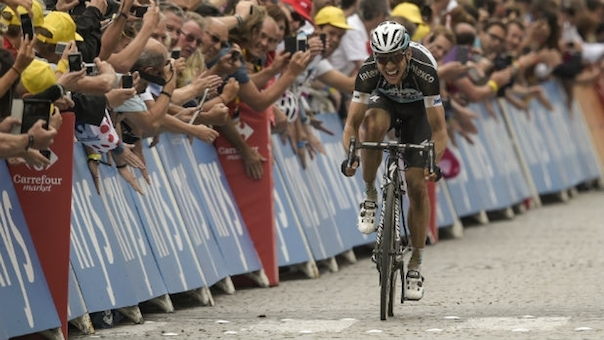 Cheap Ways to Make Your Road Bike More Aerodynamic
In the uber-expensive world of competitive road cycling, it’s a relief to see this fun piece from Men’s Journal on five free or cheap(ish) ways to decrease drag on your road bike.

For $3, for example, you can purchase a razor, shave your legs (and arms, even!)—a team of engineers at Specialized’s California headquarters recently tested hairy vs. newly shorn cyclists in a wind tunnel and determined riders could save more than 50 seconds over 40 kilometers with shaved legs. 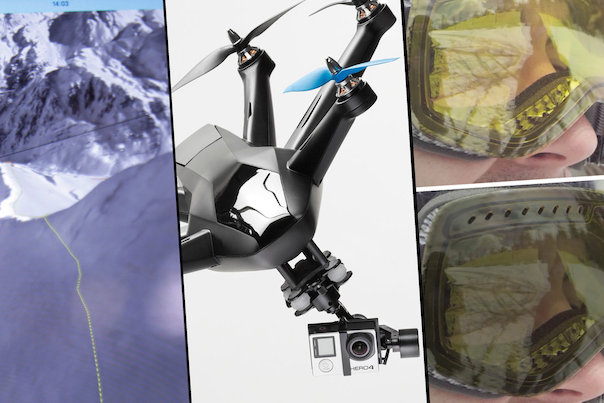 Best Ski and Snowboard Innovations for 2016
Summer’s barely gotten started, but Red Bull is already looking forward to next winter with part one of this roundup of 9 game-changing products for skiers and snowboarders. Among their favorite new products for 2016: personal drones, photochromic goggles, and a GPS-enabled smartphone app called Fatmap that lets you preview ski terrain via a high-resolution 3D fly-through.

“Add to this Fatmap’s detailed terrain intelligence that identifies avalanche risk zones, crevasse zones and slope gradients, and you’ve got an app that will revolutionize your backcountry freeriding experience,” says Red Bull.