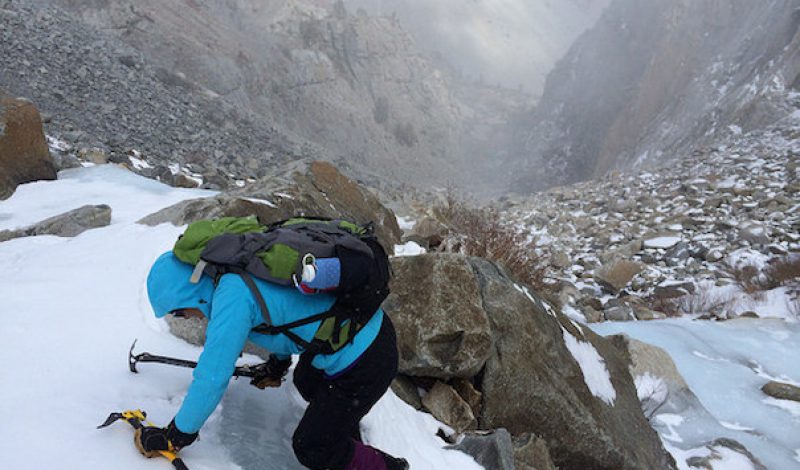 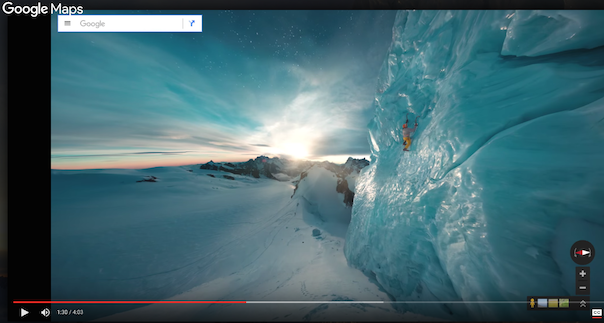 Check it out here … 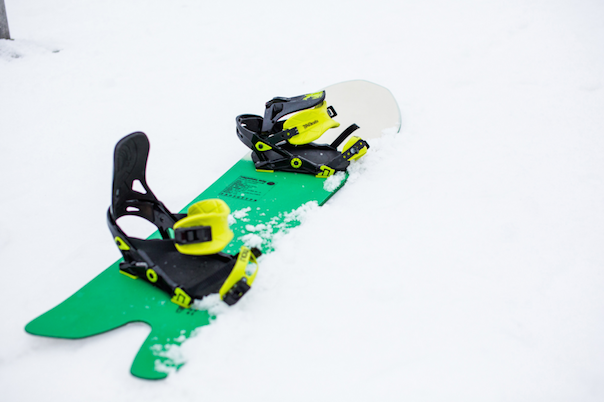 Review: Hightide’s Prototype Asymmetrical Swallowtail Snowboard
Hightide has released a second prototype of their 151-centimeter ‘Asymetrip’ powder board, and the folks at Transworld SNOWboarding had a chance to test it out at Blackcomb. The board design was inspired by surfing, where longer toesides help with turn initiation.

“This isn’t a board for everyone,” says the review, “but it is a solid contender for a rider looking to build a quiver of decks that give a unique and entertaining ride on both hardpack and pow.” 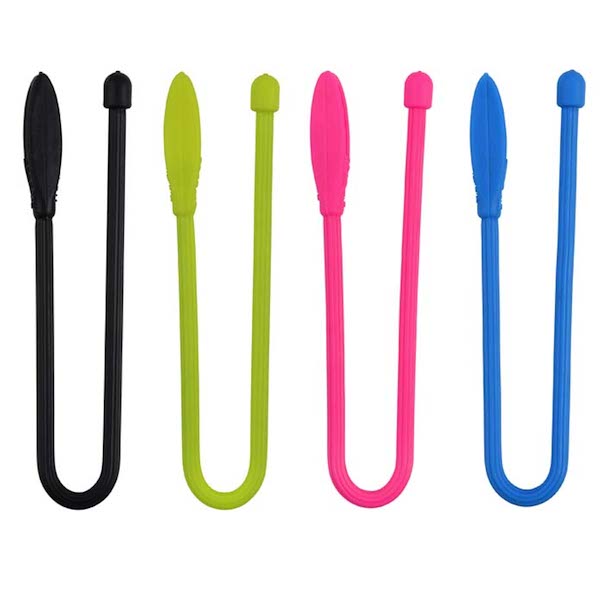 The New Duct Tape: 6 Uses for Gear Ties
In this handy little guide, Gear Junkie offers six innovative uses for gear ties—“an underutilized outdoors accessory … much like duct tape.” The bendable plastic ties are exceptionally cheap and can do everything from lashing gear together on bikepacking trips to crafting a DIY camera tripod to offering a temporary fix for broken snowshoes or crampons during an outing.

The Smartest Earbuds
Engadget cast a spotlight this week on the Dash earbuds by Bragi—Bluetooth-enabled wireless earbuds that double as a 4GB media player, as well as a fitness tracker with heart-rate monitor and step counter.  For $299, the Dash is not cheap, but Engadget was thoroughly impressed by nearly all aspects of this groundbreaking piece of equipment—particularly the way it stayed put (silicon “FitSleeves” help accommodate a variety of ear sizes) and its clean sound. 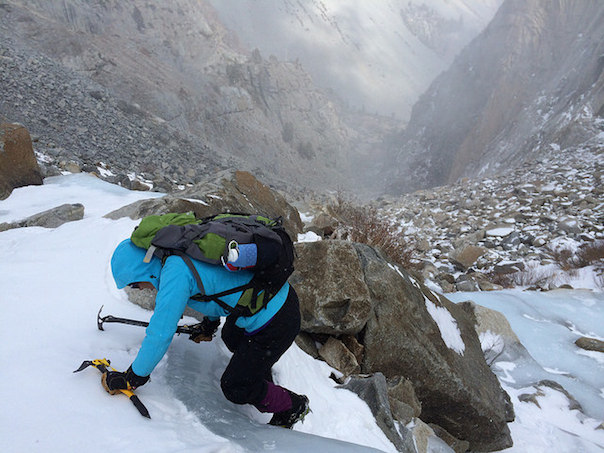 How to Sharpen Your Crampons
This tends to be a hard time of year on crampons, when climbers engage in more mixed routes where they’re traversing between ice, snow and rock. According to this helpful primer from About Sports, most mixed climbers and mountaineers should sharpen their crampons at least once a season.