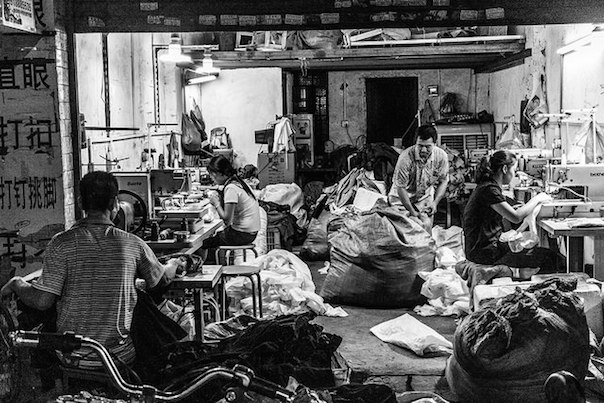 Made in North Korea: $300 Ski Jackets and More
The Global Post reports on the public apology this week of Australian sportswear brand Rip Curl, which recently learned (or admitted) that, despite being labeled as “Made in China,” some of its ski gear had in fact “been made in North Korea’s state-owned factories—some of the world’s worst places to work, whose profits help prop up one of its most abusive regimes.”

How likely is it that other outdoor gear companies’ supply chains are affected as well? 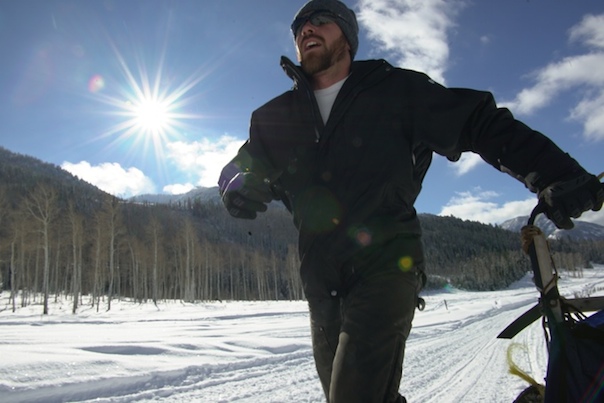 NASA-Inspired Outerwear
Get cold easily in the outdoors? SolarCore aerogel from performance apparel company OROS might be just the ticket for you—jackets, pants, gloves and beanies made from the same insulation that NASA uses for space suits. It’s exceptionally lightweight and is the lowest thermal conductive solid on the planet, so it can offer warmth without the traditional bulk of winter jackets.

OROS is currently raising funds on Kickstarter, with five days to go in their campaign. 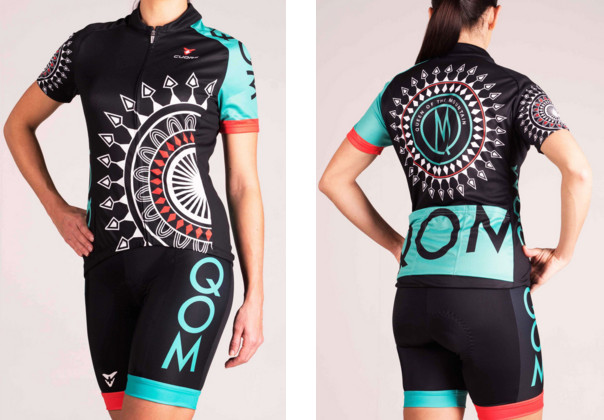 Meet the Women’s Cycling Brand That Crowdfunded Its Way to Success
The Evening Standard has a great feature on Alicia Bamford, founder of the cycling brand Queen of the Mountain, which she primarily launched through a successful crowdfunding campaign.

Several of the things she uses to set her brand apart include a deeper “yoga leggings-style band” in the shorts, power Lycra to help reduce fatigue, and jerseys with a hidden waterproof pocket for phones. 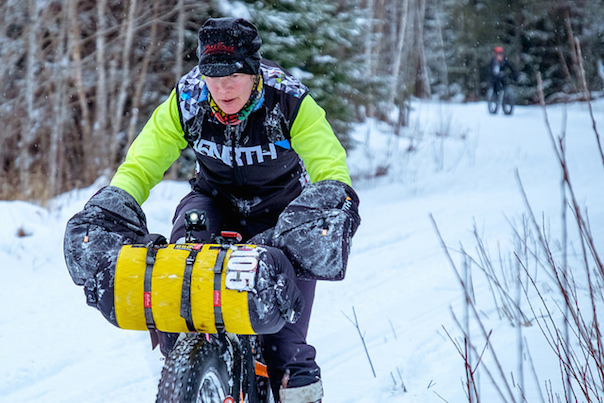 Gear Selections from the Arrowhead Ultra 135
Last month, the Arrowhead Ultra 135-mile race pitted competitors against one another in self-supported skiing, fat biking and running races through the frozen backwoods of Minnesota.  Perhaps inspired by Gear Junkie’s Arrowhead “Gear Breakdown” piece last month, The New York Times talked to a few of the racers—“gear junkies and self-professed ‘weight weenies’ who count every ounce as they try to stay light while maximizing the benefits of the gear they must haul to survive the grueling ordeal.’

Which gear made the cut for these racers? 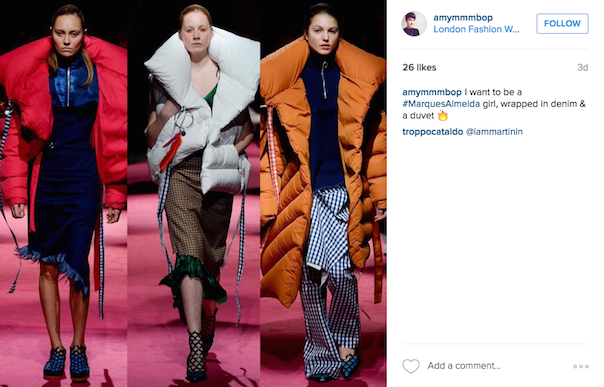 Sleeping Bags and Puffy Jackets Inspire High Fashion
According to the Style section of Mic, reporting on London Fashion Week, “models stomped down the runway in jackets of what appeared to just be duvet covers, effectively putting your puffy Canada Goose winter jacket to shame.”

Instagram user amymmmbop shared several photos from the show that highlight this curious intersection between high fashion and the outdoor gear world.