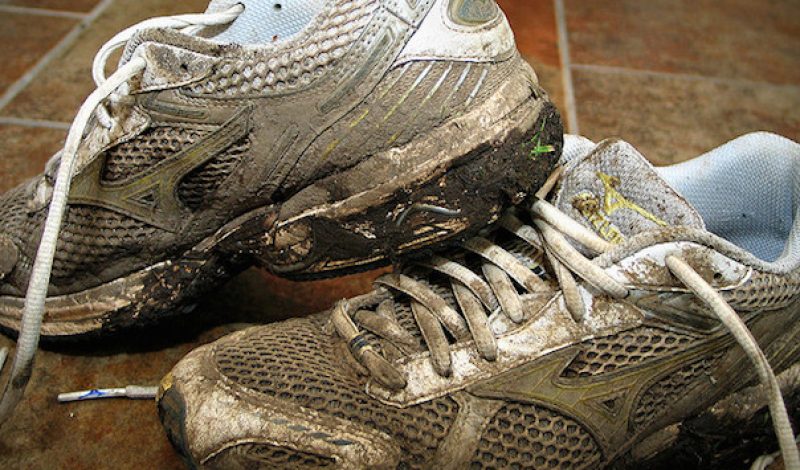 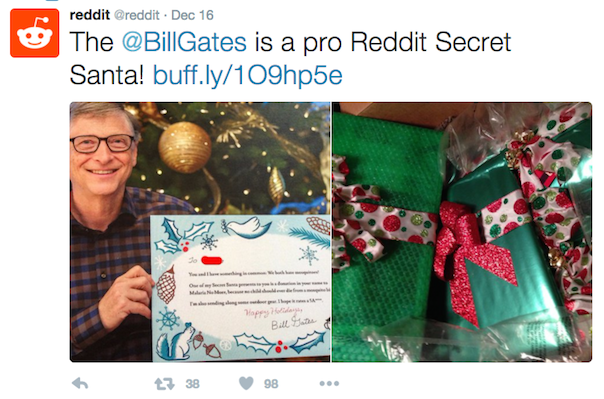 Bill Gates is the Best Secret Santa Ever
Reddit users have an annual tradition of buying gifts for strangers online. For the third year in a row, Bill Gates decided to join in on the fun, combing through his Secret Santa recipient’s previous posts on Reddit to come up with a thoughtful combination of gifts for the avid outdoorswoman and hiker: a new Big Agnes tent, Patagonia duffel/backpack, map of Mount Rainier National Park, and other outdoor- and travel-oriented sundries—not to mention a sizable donation in her name to an organization called Malaria No More. 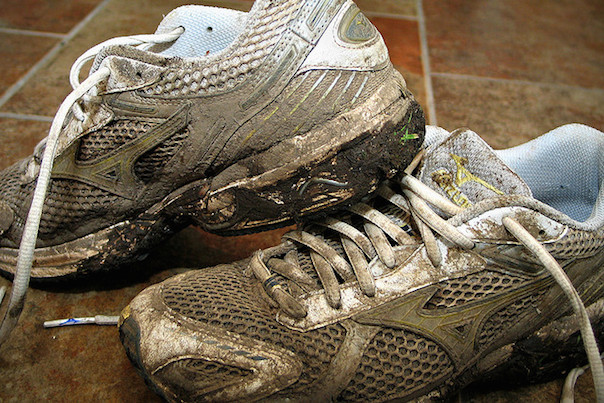 5 Ways to Fix Old Running Shoes
Is your favorite pair of running shoes falling apart? Fear not! This how-to piece from Trail Runner offers a few creative tips and tricks of the trade to extend the life of your beat-up kicks, including how to sew up holes in the mesh, outfit internal wear and tear with moleskin patches, and use old bike tires to repair a busted outsole. 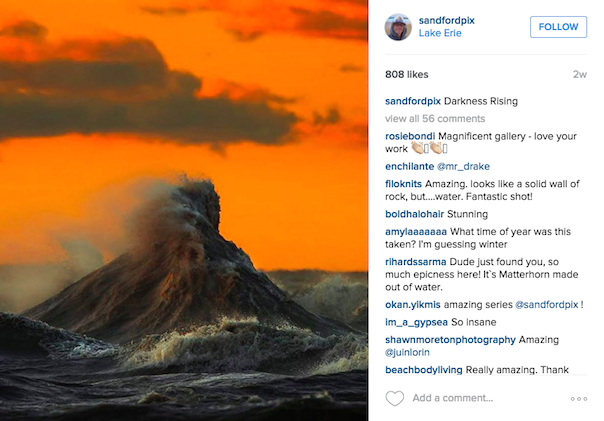 In order to shoot the images, he donned snowboarding gear for warmth and set up shop at the north shore of the lake, enduring below-freezing temperatures and 60mph winds. 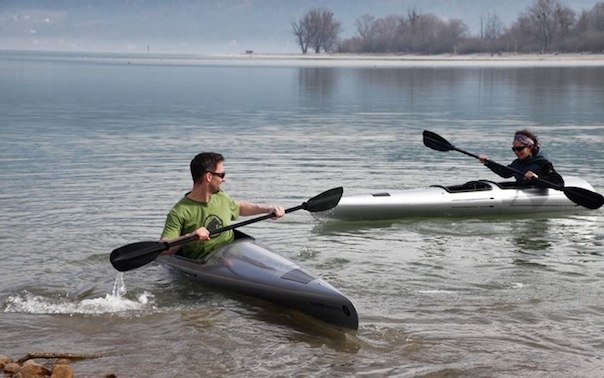 The Best Water Toys and Small Watercraft of 2015
In the name of end-of-the-year reflection, GizMag has a great gallery of the best on-water toys of 2015, including motorized toys, paddle-propelled watercraft and towables.

A few favorites: the amphibious “Biski” land/water motorcycle, the uber-versatile Backyak convertible kayak (you can convert it between several styles of boat), and the—however unfortunately named—Boner modular kayak that breaks down into three pieces for easy transport and assembly.

Getting Stuck on Tenacious Tape
Sometimes, some of the best gear reviews come from avid music festival goers who spend the better parts of their summers camping in tents. From Musical Festival Junkies this week comes this review of Tenacious Tape by Gear Aid—ideal for repairing tears in outdoor gear ranging from tents to sleeping bags to down jackets.

According to the reviewer: “The half dozen patch jobs on my elderly EMS backpack proved the strength of this tape. It’s also clear which is a nice touch as I really don’t need any more street cred looking like a homeless vagabond dirtbag backpacker.”