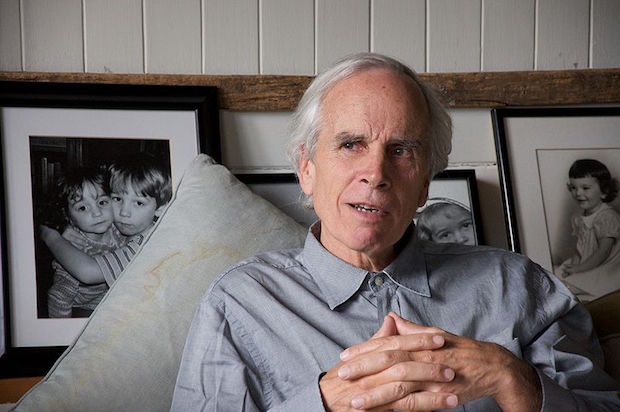 TNF Founder, Conservationist Doug Tompkins Dies in Kayaking Accident
The biggest news to shake the outdoor industry this week was the tragic report that Doug Tompkins—conservationist, climber and founder of The North Face—died in a kayaking accident in Patagonia earlier this week. He was 72 years old.

Bloomberg Businessweek since published this moving obituary, which highlights Tompkins’ business successes with the founding of The North Face and Esprit—then subsequent decision to stop “making clothes and countless things no one needs” and use his retail profits to ultimately conserve 2.2 million acres across Patagonia. 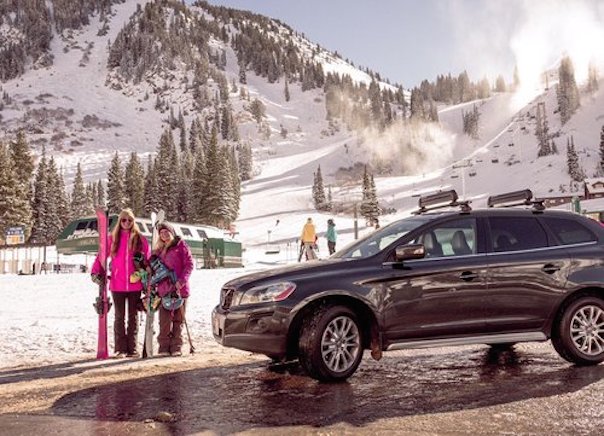 UberSKI Launches in Utah
Ridesharing app Uber is no longer the sole domain of urbanites looking for an affordable ride home from the bars at night. In an announced partnership with Backcountry.com, uberSKI launched this past weekend by offering rides (with extra space for skis and snowboards) from Salt Lake City to area ski resorts in all-wheel-drive vehicles.

“To that end, uber is making a concerted effort to bring consistent service to more ski towns this winter,” reports Curbed. Tahoe is up next! 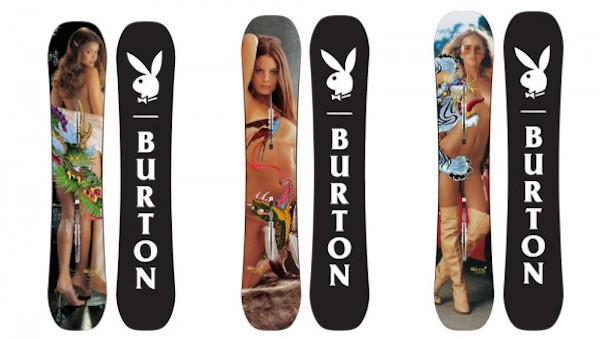 Why Burton Put Playboy Centerfolds on Its Boards
Last month, Burton announced the revival of an old partnership (originally from 2008) with Playboy to feature a mashup of vintage Playboy models on the topsides of three of its snowboards for this winter season.

The decision caught the attention of TIME magazine, which took a look this week at why the iconic snowboard brand would redo an idea that was already so controversial the first time around that they drew the ire and protests of many ski-town communities. 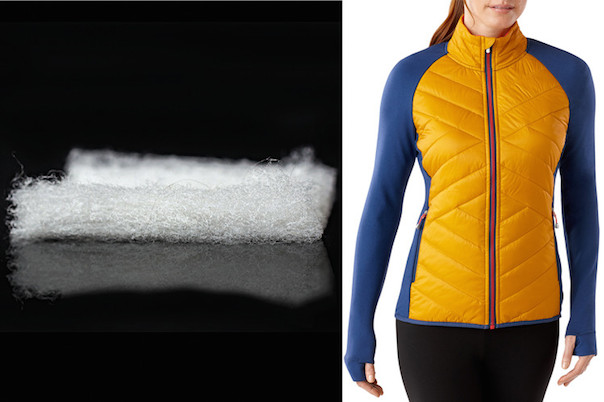 What Insulation Makes the Warmest Winter Coat?
It’s not rocket science, but as The Wall Street Journal points out, “sorting out the cruelty-free down from the washable wool, ‘hydrophobic’ synthetics and various blends can make buying an insulated coat a full-on research project.”

WSJ takes an in-depth look at new textile tech in the outdoor industry, ranging from a breakdown of goose and duck down to concerns about sustainability and animal cruelty. 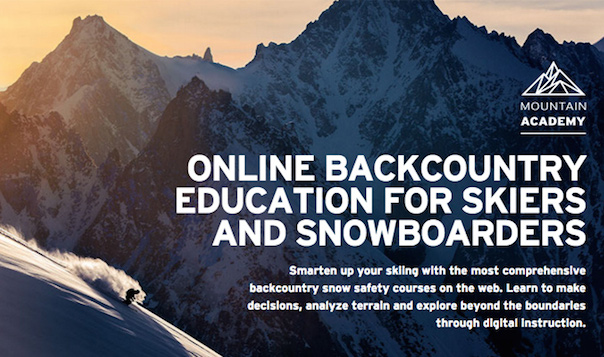 New Online Backcountry Education for Skiers and Snowboarders
As reported by Backcountry magazine, Salomon and Atomic announced an initiative to impart backcountry snow-safety knowledge through a new online platform called Mountain Academy. The snow-safety curriculum, based around high-quality videos, pictures, animations and self-tests, will teach everything from understanding snowpack variables to identifying avalanches to learning how to use basic rescue tools and techniques.