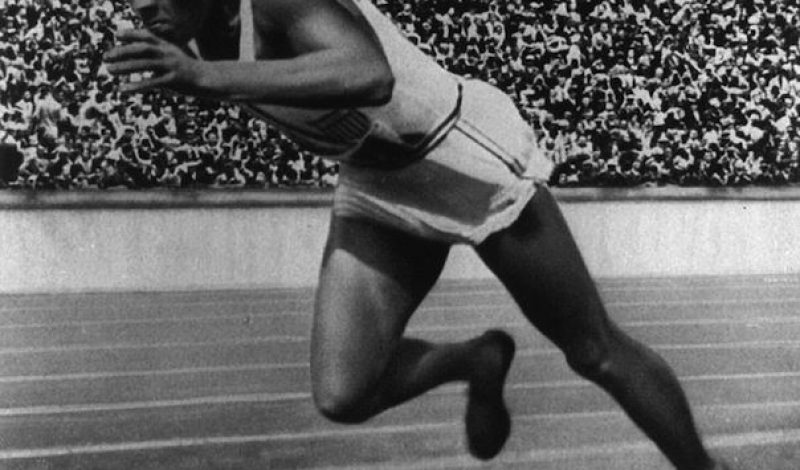 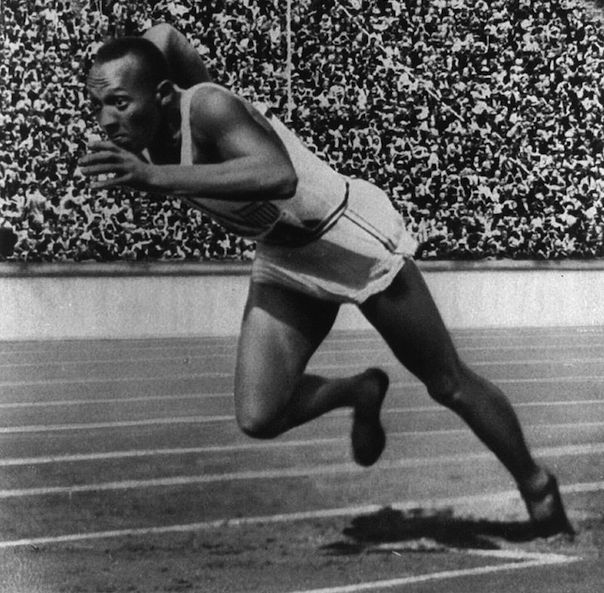 Running in Jesse Owens’ 1936 Olympic Gear
Canadian sprinter Andre De Grasse—bronze medalist in the men’s 100-meter dash this year—recently tried something unusual. Curious to explore how much of a difference modern tech and design has made in a sprinters’ abilities on the track, De Grasse made an attempt to challenge Jesse Owens’ 100-meter time from the 1936 Berlin Olympics—while wearing replicas of Owens’ shoes, eschewing modern starting blocks, as well as running on hard-packed dirt instead of a synthetic track.

What happened? A Plus has the scoop. 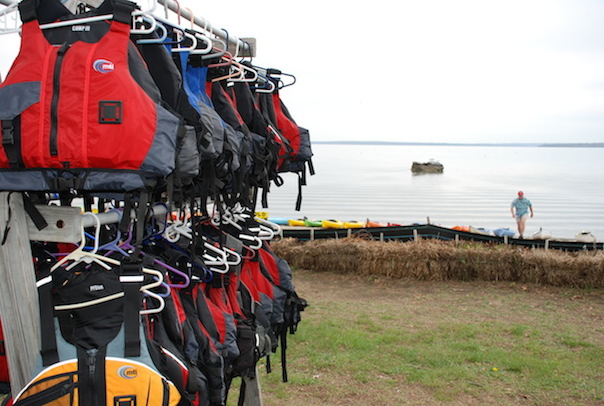 (Photo courtesy of Canoe and Kayak)

When Should You Replace Your PFD?
Personal flotation devices (PFDs, aka lifejackets) have limited lifespans. Over years of storage, the foam can compress and become stiff or brittle, and thus less buoyant.

This week, Canoe and Kayak offers a good primer on how to extend the life of your PFD—for example, by rinsing it out with freshwater and letting it dry properly to avoid mildew—as well as tips on how to know when your lifejacket needs replacing. 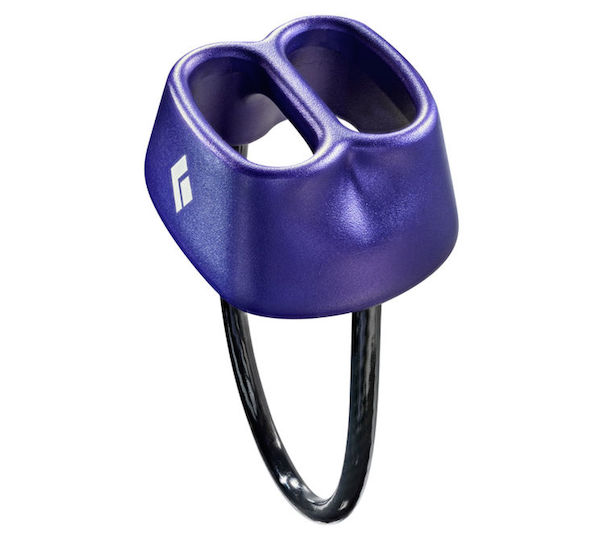 Ode to Belay Devices
In a new series called “Gear Physics” on Motherboard, longtime outdoor adventurer Michael Byrne highlights “the hardware of shredding and sending and boofing and dropping (in).” In this week’s installment, he takes a look at ATCs (belay devices). At roughly $15 a pop, they’re one of the cheapest—albeit still crucial—pieces of gear in a climber’s arsenal. 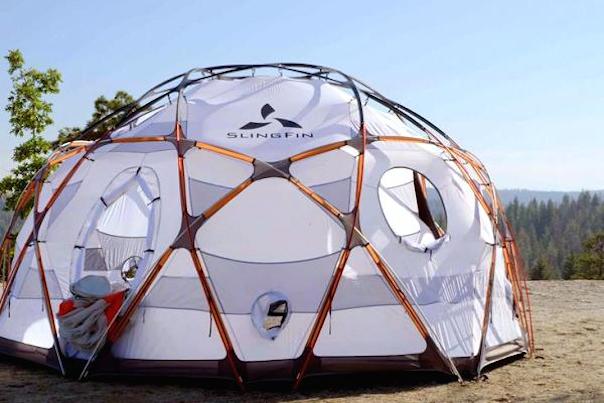 The World’s Strongest Tents?
Last week, we reported on CNBC’s new show, Adventure Capitalists—a Shark-Tank-like reality show of entrepreneurs seeking investments from wealthy moguls. On this week’s premiere episode, Martin Zemitis pitched his industrial-strength tent company, SlingFin. Zemitis has designed products for The North Face, Sierra Designs and Mountain Hardwear in the past. With SlingFin, he’s working on tents of all sizes, all the way up to the 20-person, $5,750 Kahiltna Dome, with unprecedented durability and resistance to gale wind forces. 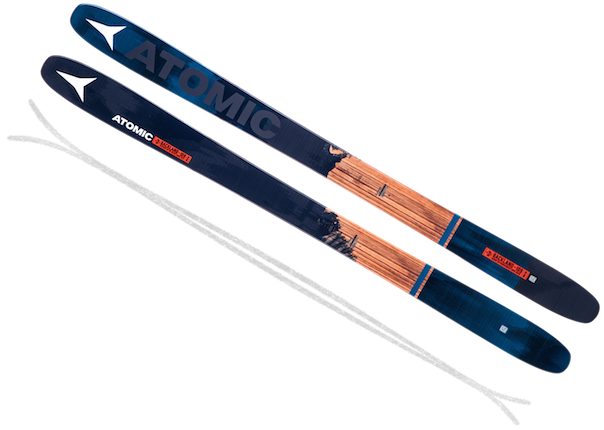 Powder’s Best Skis of 2017
Last February, 30 experienced skiers in Powder’s “Powder Union” tested out more than 200 up-and-coming skis at Big Sky Ski Resort. Their feedback helped craft a list of 11 skis that “rose to the top with positive reviews across the board”—skis that Powder associate editor Julie Brown writes “are for skiers who spend their lives getting after it on steep, technical terrain every day.”

Which skis made the cut?