Camping Like an Early-20th-Century American
Hyperallergic recently paid a visit to the New York Academy of Medicine Library’s Rare Book Room’s latest exhibit—a collection of printed materials on outdoor recreation and camping the early 1900s. Gems among it include cookbooks with fried-squirrel recipes, malaria warnings, and early hints of the conservation movement. 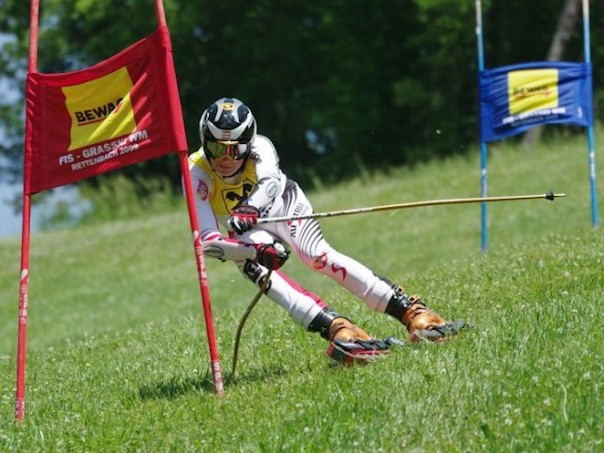 The Obscure Sport of Grass Skiing
Missing powder this time of the year? Last Friday in Iran, skiers traded their traditional snow skis for short, rollerblade-like skis to compete in a different kind of giant slalom—one on grass. As reported by Powder (including a short YouTube video of the event), Iranian Seyyed Morteza Jafari took home the gold medal with a 51.09-second finish.

The grass-skiing world championship will take place in Italy this September. 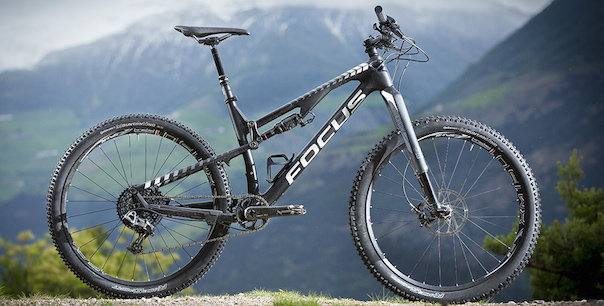 Yes, You Are Fast Enough for Full Suspension
An editor at Bicycling challenges the notion that novice riders, and particularly women, should stick to hardtail bikes while learning and refrain from riding full-suspension mountain bikes.

“I know so many women who’ve abandoned mountain biking out of fear of technical terrain, or because they haven’t been able to find a bike that works well for them, or are getting beat up on their hand-me-down hardtails,” she writes. “But I think that’s because they haven’t yet discovered how upgrading or swapping equipment can transform their ride.” 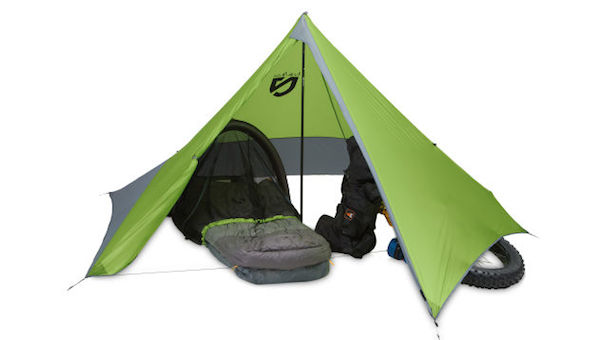 “Tarps can be lighter and even stronger than tents,” writes IndefinitelyWild. “But, they can also be a pain to setup, expose you to the cold, damp ground and don’t protect you from bugs. … Nemo has fixed all those problems. Here’s how.” 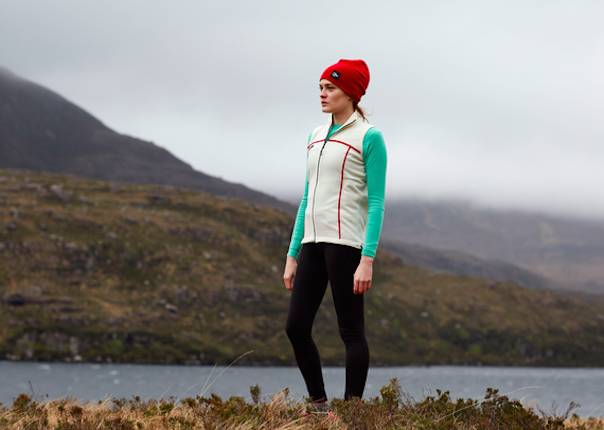 Introducing Performance Cashmere out of Scotland
Though merino tends to dominate the world of wool in the outdoor industry, Scottish brand Dhu is trying to change that by bringing the cashmere variety to mountain athletes and adventurers. Launched in 2013, Dhu draws its inspiration from the fact that Scottish cashmere was used on the 1953 Everest expedition and 1920 British Antarctic Survey.