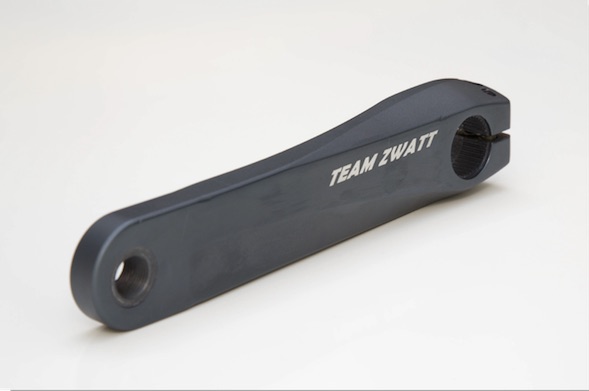 ZWATT Bike Power Meter Crowdsourcing—in More Ways Than One
New cycling gear is often developed with limited input from expert riders only (i.e. not necessarily reflective of the general cycling audience), and though power meters can offer deep performance data, they tend to be very expensive.

Danish startup Sensitivus Gauge has come up with a unique concept to address both of these issues—Team Zwatt. Their newly launched Kickstarter campaign asks participants to commit to riding with their power meter for at least 30 minutes once a month to help them develop more affordable products for amateur cyclists. 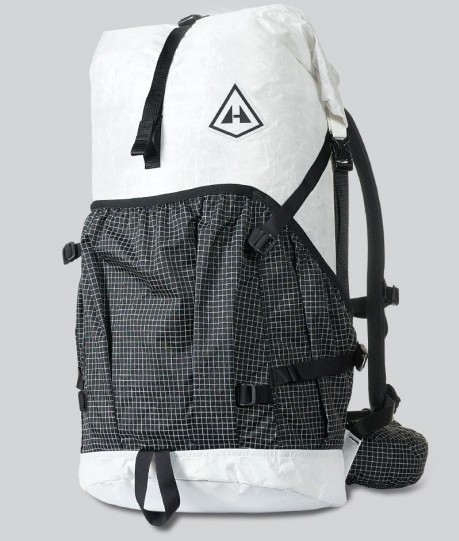 Hiker Mike St. Pierre started the company six years ago. It’s quickly grown by word of mouth and now employs 26 people on its factory floor to cut, sew and package the gear. 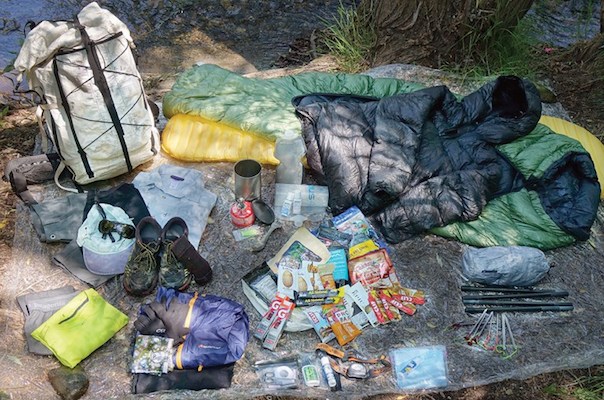 Ultralight Backpacking Gear Tips
Speaking of ultralight backpacking, Scouting magazine published a great feature with Ryan Jordan, founder of backpackinglight.com. In it, Jordan shares his pro tips for traveling light on the trails. The afore-mentioned Hyperlite Mountain Gear manufactures his choice of pack.

Other tips include: swap out your boots for trail-running shoes, avoid white-gas stoves, and trade your double-walled tent for a floorless shelter such as a tarp or pyramid. 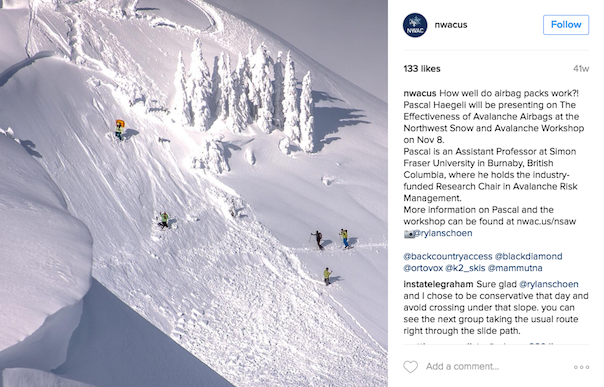 Airbag Technology Has Changed Backcountry Skiing Forever
“If you can put something else in your pack that might save your life, why wouldn’t you?” asks pro skier Amie Engerbretson, whose life was likely saved by the airbag she deployed after an avalanche swept her off her feet.

GrindTV takes a look at the airbag technology that’s dramatically changed the landscape of backcountry skiing and snowboarding in recent years—including new innovations on the horizon. 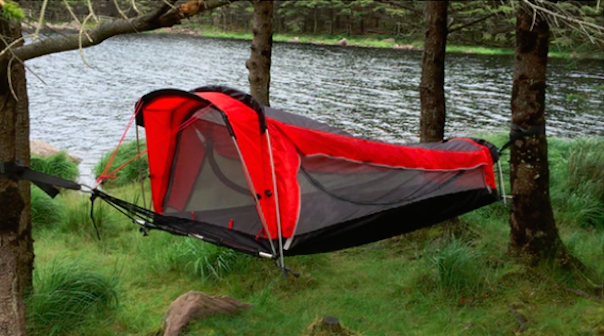 4-in-1 Tent/Hammock Hybrid
It seems that multifunction products are all the rage these days in the outdoor gear world. And the Crua Hybrid, a promising new tent-hammock combo product seeking funding on Kickstarter, is no exception. It can be rigged up as either a hammock or a tent, with a built-in sleeping bag, insulated air mattress and integrated bug net to boot.