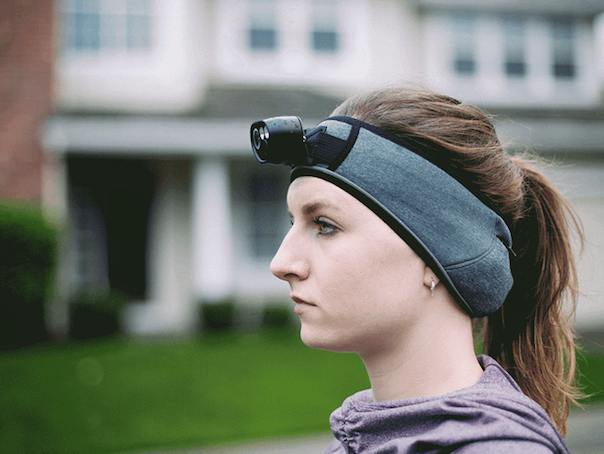 A Runner’s Dream: The Convertible HDL
We’re pretty stoked on this innovative goodie that just debuted this week on Kickstarter—the Convertible HDL, a headband (easily convertible to a skull cap) that comes outfitted with a high-definition action camera and a blazingly bright, 400-lumen LED headlamp. Not only that, but the camera comes with built-in GPS, altimeter and accelerometer—and both the camera and headlamp are voice controlled.

For $149 (half off full retail), early-bird backers can have theirs by October. 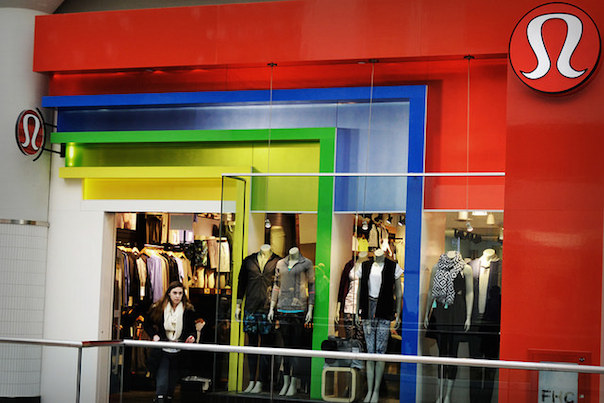 Who Spends More—the LuluLemon or REI Shopper?
“Gear for sports and outdoor recreation is expensive,” proclaims this article by Perfect Price. “But at some stores, it seems like it’s extra expensive.” To help shed light on what customers are willing to spend at various outdoor retail shops, Perfect Price analyzed a database of billions of credit card transactions at stores like REI, Lululemon, Patagonia, Gander Mountain and Sierra Trading Post, compiling data to see which shoppers tend to fork over the most dough at which stores.

And the award goes to … 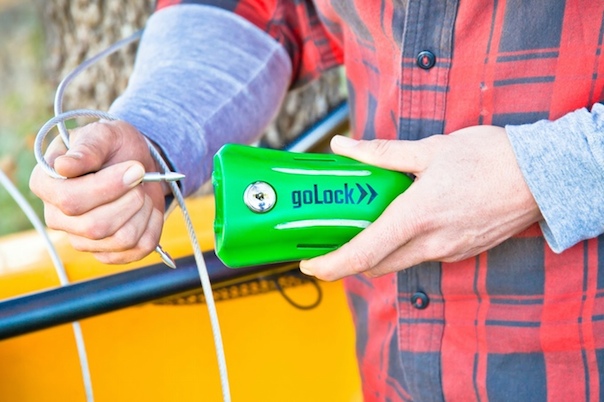 A Revolutionary Lock for Outdoor Enthusiasts
Also new on Kickstarter as of yesterday: the goLock VENTURE promises to revolutionize the world of outdoor gear with a patent-pending electronic cable lock that sounds a 90-decibel alarm and alerts you via your smartphone if the cable is cut. (Note that goLock does plan to charge a monthly smartphone service fee after the first 90 days.)

Early-bird backers can get theirs by September for $79. 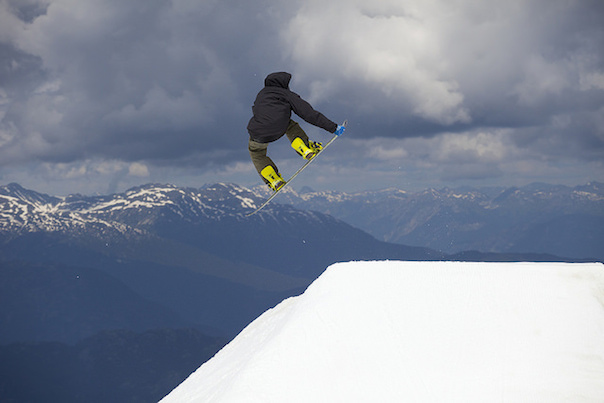 The Myth of Going Pro in Snowboarding
The Summit Daily took a deep dive this week into the lives and experiences of today’s pro snowboarders, examining the ways the landscape of pro snowboarding has changed in recent years.

“The big goal is to win contests so that I have enough money to make it to the next contest,” 21-year old Summer Fenton told The Summit Daily, describing “the pro snowboard version of living paycheck to paycheck, or maybe bonus to bonus.” 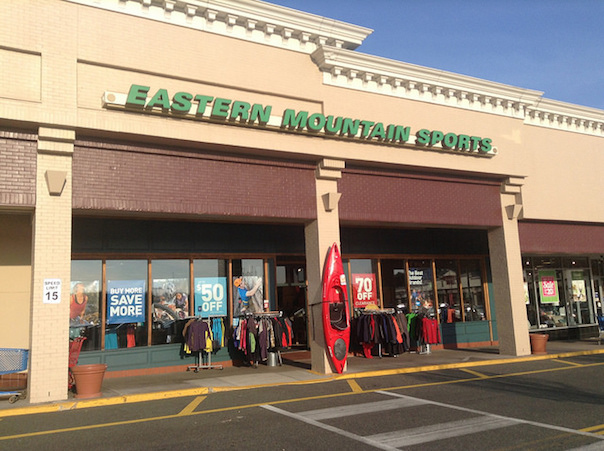 As Bloomberg points out, “The default would follow Sports Authority Inc.’s trip to bankruptcy court in March, underscoring the challenges of the sporting-goods industry. Other well-known retailers, including American Apparel Inc., Quiksilver Inc. and Hancock Fabrics Inc., also have filed for Chapter 11 during the past year.”