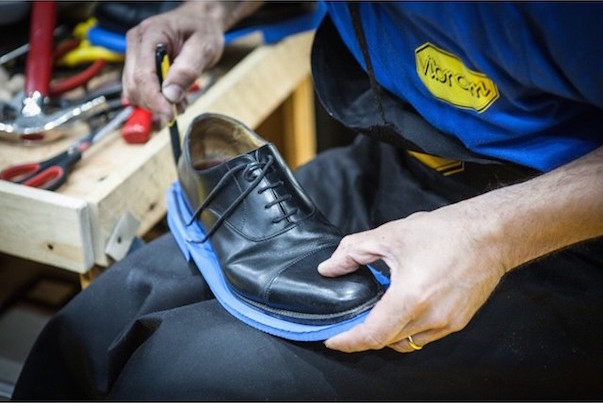 Vibram Sole Factor: Customized Replacement Outsoles
For nearly 80 years, Vibram has been manufacturing rubber outsoles for outdoor boots and shoes. As part of their newly announced Sole Factor initiative, they’re now offering a new way to extend the life of your favorite kicks, or modify their end use with a customized outsole of your choosing. Multiple colors are also available for those simply wanting a bright color upgrade. (You can check out the Instagram hashtag #vibramsolefactor to see the process in action.) 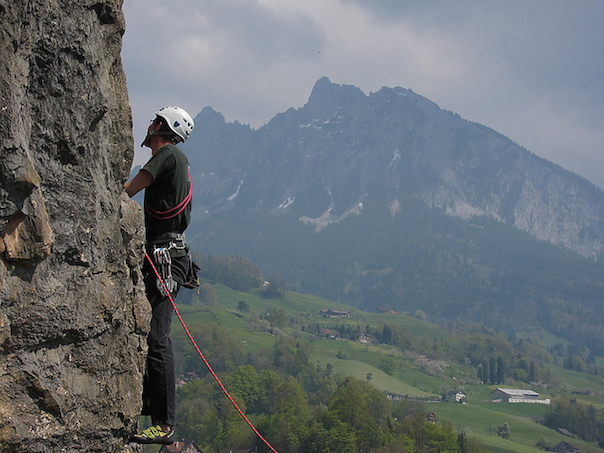 Unsafe Climbing Harnesses on eBay
Earlier this month, Suffolk Trading Standards reported on a tip-off they received about unsafe climbing harnesses being sold by UK eBay user ‘Surplusandlost.’ More than 100 previously destroyed Petzl Aspir harnesses (cut and disposed of to prevent their sales) were crudely stitched back together by an unauthorized entity and resold on eBay. Unfortunately, this puts them at high risk for failure leading to death or serious injury.

A recall has been issued and all consumers may claim full refunds. 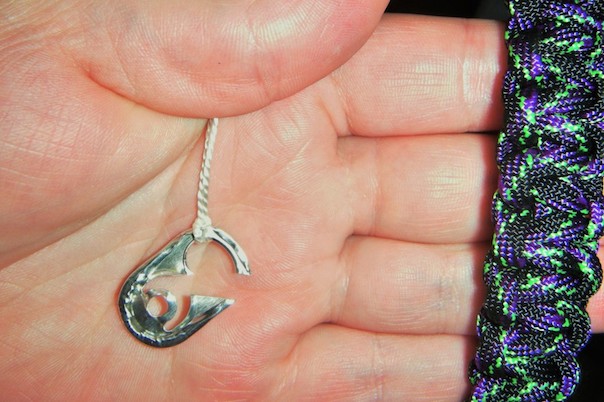 How to Improvise Fishing Gear in a Pinch
This week, OutdoorHub published this great piece on how to hack your own fishing gear in case of an emergency in the backcountry—a skill that could mean the difference between “having a full belly and thus energy to get out of a predicament, or an empty one and depleted energy that leads to a struggle to survive.”

Tips include how to fashion makeshift flies, hooks and lines, as well as some advice on hand grabbing or spearing techniques. 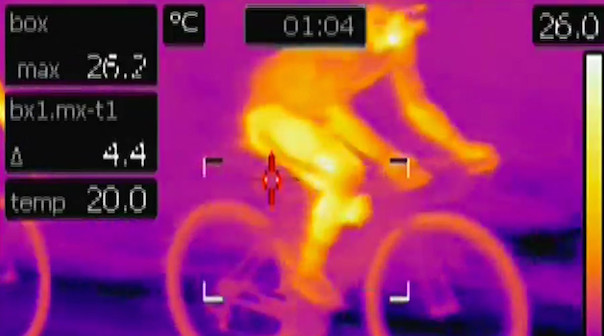 New Video Alleges Rampant Cheating in Competitive Cycling
Several months ago, we reported on cycling’s “Motorgate” scandal—the use of hidden motors in competitive cycling to gain an edge over competition. A new, 20-minute video published jointly by French and Italian media—and shared by GrindTV—now claims to have solid video evidence of just how common this “mechanical doping” really is. The video footage uses thermal imaging cameras to show heat signatures that “would only be possible if caused by an electronic motor.” 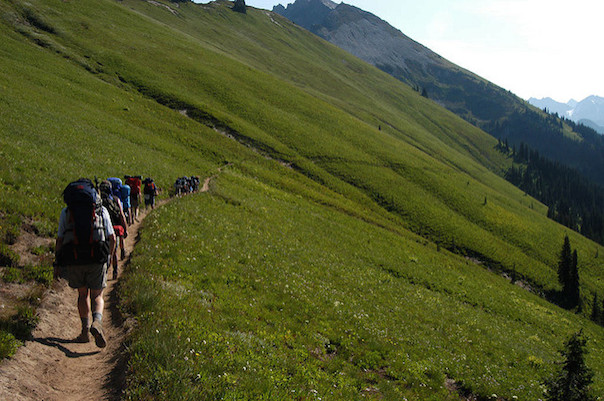 7 Ways to Shave Weight While Backpacking
In other gear-hack news this week, Outside has a nice roundup of “totally doable, real-world” techniques to help you shave ounces off your backpacking load this summer. “Don’t worry,” says Outside’s Gear Guy, Joe Jackson, “I’m not going to suggest you cut the strings off your tea bags or forgo the chocolate bars.”

Among his tips: bring tools with multiple functions; cut off unnecessary straps from your backpack, and take the cardboard roll out of your toilet paper.