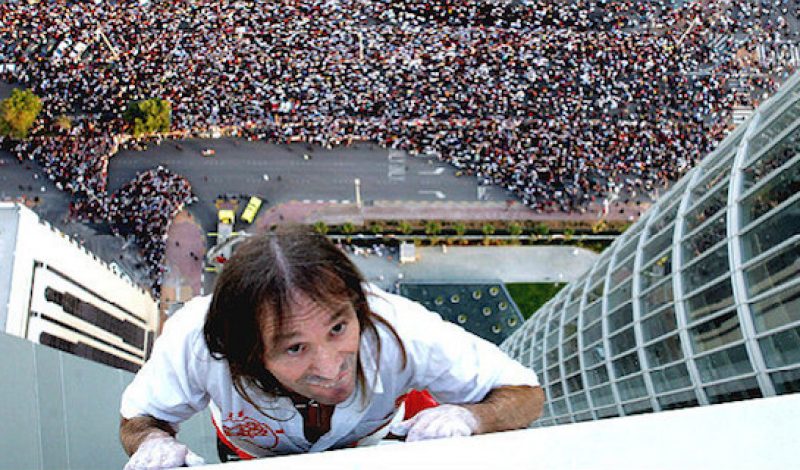 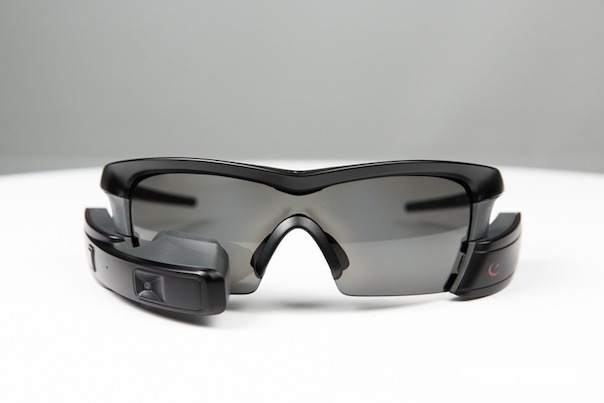 Recon Launches Google-Glass-Like Product for Sports
Mashable published an in-depth review of a potentially game-changing product that began shipping this week—the Recon Jet. Mashable says the product is “probably most succinctly described as ‘Google Glass for sports.’” Costing $699, the Recon Jet sunglasses feature a tiny screen that can connect with your phone to feed you real-time data as you run, ride, or exercise.

The Jet can also take photos and videos, recall maps, control your music player, connect to a third-party heart-rate monitor, and sync with a plethora of fitness apps like Strava, TrainingPeaks and MapMyFitness. 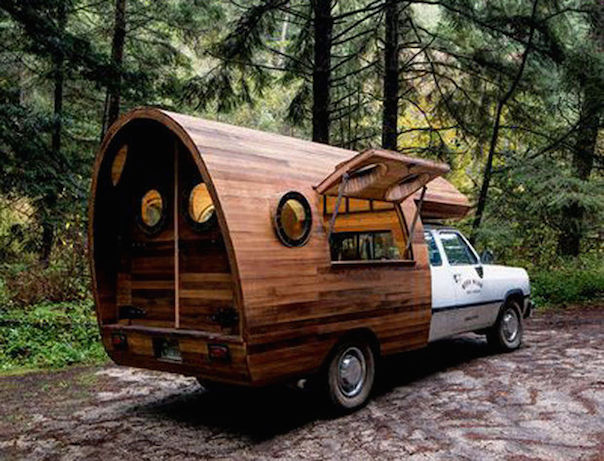 The Next Stops on Patagonia’s Garment-Repair Tour
Outdoor clothing maker Patagonia announced several weeks ago that it would launch a “Worn Wear Mobile Tour,” a cross-country road trip to help people repair their old gear—for free! The mobile repair shop is a solar-powered, biodiesel-fueled camper shell made from salvaged redwood and outfitted with a sewing machine and staff from Patagonia’s repair facility in Reno, Nevada. It’s open to anyone who brings in a garment for mending, regardless of brand.

“Worn Wear is a celebration of quality products and their relationship to our lives,” says Patagonia CEO Rose Marcario. “It’s a simple but critical message: keep your gear in action longer and take some pressure off our planet.” 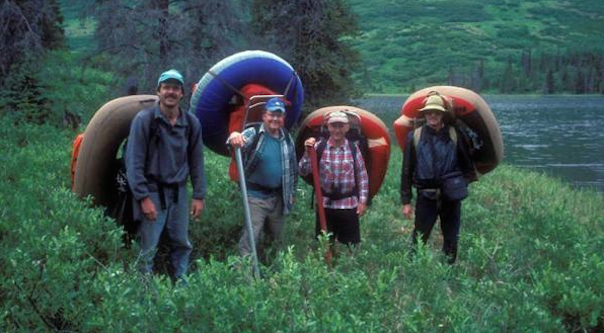 The Joys of Fishing from a Float Tube
In a column published in the Peninsula Clarion, fishing guidebook author Dave Atcheson waxes poetic about the fishing possibilities opened up by using a float tube, or “belly boat,” to access more remote lakes. He praises not only the childlike fun of it, but also recent advances in design that make float tubes more streamlined and maneuverable than ever.

“We also love the unique intimacy with the environment that the float tube provides,” writes Atcheson. “Being so near the lake, it enables us to experience each ripple of water, every breath of wind. And, for the fly fisher, it allows us an up-close and personal look at the organisms swimming around us.” 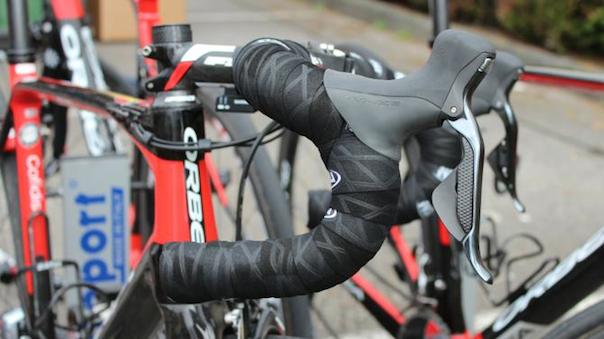 Weird and Wonderful Bike Gear at Paris-Roubaix
Cycling News has a colorful gallery of gear-centric images from this month’s Paris-Roubaix, the one-day cycling race in northern France famous for its brutal sections of cobblestone. To handle the often-rough terrain, many cyclists modified their bikes with various design tweaks and hacks.

According to the article, a close look at 2015 Paris-Roubaix champion John Degenkolb’s bike “revealed a few tricks, like 30mm Vittoria-branded tubulars with clincher treads glued on, a single bar-top brake lever, a Di2 climb switch mounted next to the stem and a little good luck, ‘knock on wood’ token glued to the frame.” 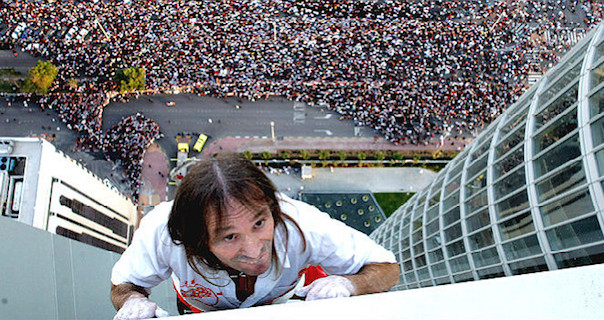 Climber Uses Only Chalk and Sticky Tape to Scale Dubai Skyscraper
As reported by Clapway, France’s 52-year-old “Real Life Spiderman,” Alain Robert, was at it again this week. Known for his outrageous climbing feats—often on manmade buildings or structures—Robert scaled Dubai’s 80-story Cayan Tower on Sunday in just 70 minutes. Eschewing any kind of safety harness, ropes or nets, he used only climbing chalk and sticky tape to wrap his fingers.

Past climbing stunts of Robert’s have included the Eiffel Tower, Australia’s Sydney Opera House and the Empire State Building.