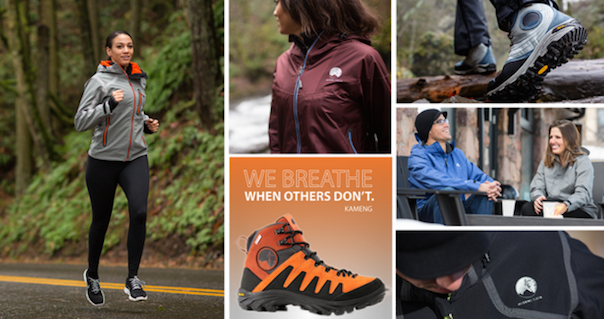 Happy April Fools’ Day! Keep an eye out today for shenanigans from the outdoor world like last year’s performance lederhosen from Outdoor Research and Sierra Designs’ Dri-Down Balaclava. In the meantime …

The Most Breathable Gear Yet?
Kapil Dev Singh was helping deliver life-saving medicines to remote communities in Liberia and India “when he realized that his high-end, waterproof gear was not performing in the hot and humid tropical conditions.” On Kickstarter this week is his campaign for a new line of waterproof hiking boots, as well as hard- and softshell jackets. In partnership with eVent and Vibram, they’re designed to breathe well even in hot, humid, wet and sweaty conditions.

His company is called Mishmi Takin, named after a rare, super agile “goat-antelope” found in the eastern Himalayas. 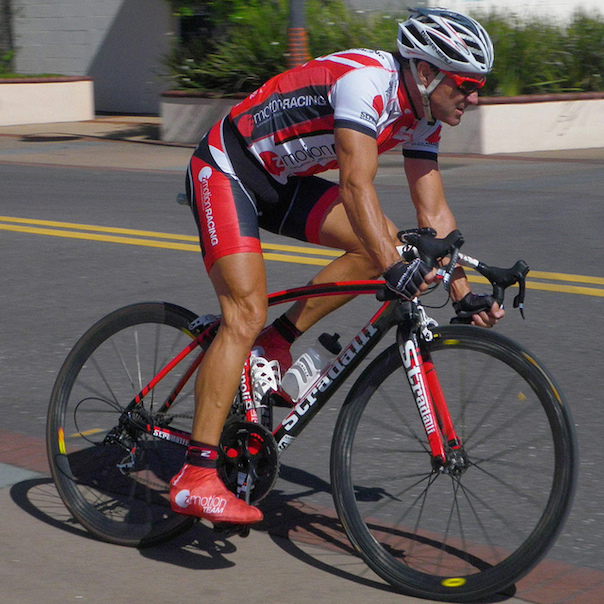 The Rise of Temperature-Regulating Apparel
Bicycling talked to a few researchers working to develop “smart fabrics” capable of regulating your body temperature independently of weather or your exertion level. Sound futuristic? These kinds of innovations might be available on the market as soon as 2020.

“For both cooling and heating, the fabric can contain microcapsules of something a little like wax,” says Charles Ross, a performance sportswear design expert at Falmouth University. “It absorbs body heat and melts but, if you get too cool, it radiates the heat back to warm you up.” 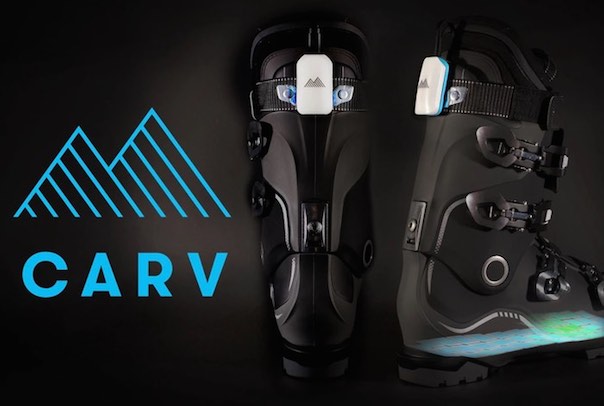 Carv: The World’s First Real-Time Digital Ski Coach
Will conventional ski lessons become a thing of the past? British startup Carv, which we told you about a few weeks back, is busy developing sensors for ski boots that can measure foot pressure and motion, then feed that data and analysis in real time through a skier’s smartphone.

Sport Techie did a short Q&A this week with Motion Metrics’ founder and CEO, Jamie Grant, who just successfully raised over $275,000 to get Carv off the ground. 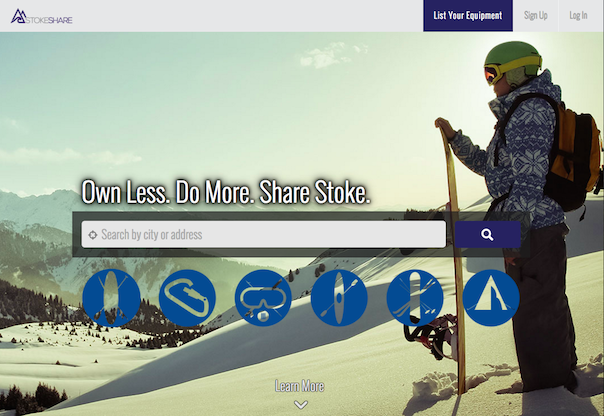 The Sharing Economy Meets the Ski World
On POWDER this week, Megan Michelson writes about her experiences trying out a few of the Airbnb websites of outdoor gear—sites like GetOutfitted.com (rentable ski outfits, skis, snowboards and plenty of summer gear, too), Spinlister.com (primarily bikes and surfboards) and StokeShare.com (lots of hard goods, with a philanthropic bonus to boot, partnering with nonprofits that help at-risk youth get outdoors). 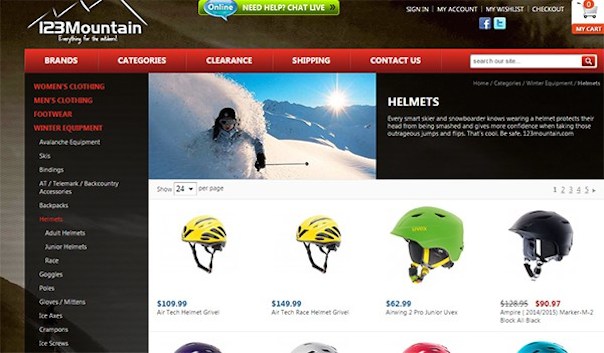 Frisco Gear Shop Raided by Police
Here’s an update from Business Den on the online gear shop that Outside magazine called ‘the Internet’s most infuriating retailer’ and which we reported on back in February. Last week police raided the Frisco-based 123 Mountain, seizing thousands of dollars’ worth of high-end ski and outdoor equipment. The Colorado Attorney General’s Office is suing 123 Mountain owners “for allegedly ripping off customers in a multi-year Internet scam in which buyers didn’t get the items they ordered and couldn’t easily return ones that did arrive.”

More than 130 complaints have been filed against the company.