This Week in Gear: What You Missed

Bone-conduction technology is what’s used for products like Google Glass and hearing aids—and now it’s being applied to helmets to help cyclists and snowsports enthusiasts listen to music in an entirely new way.

BGR describes Domio as a “small device about the size of a hockey puck, which uses adhesive and a GoPro-style mount to attach to your helmet. … It sounds like having a couple speakers held at arm’s length away from your head, and crucially allows you to listen to music while also letting you hear the world around you.” 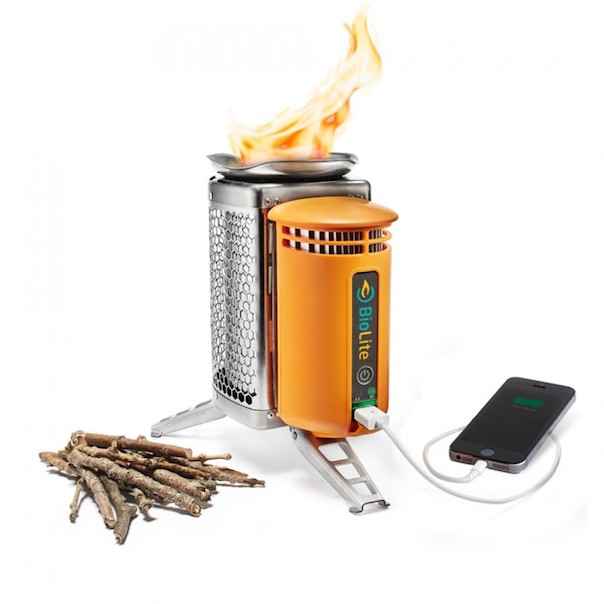 Which Camp Stove is Best for You?

Gear Junkie published a fabulous rundown this week of the wide variety of stove types that are available to campers these days. From the classic two-burner propane stove (think Coleman) to the compact boiler (think Jetboil) to the alcohol stove (think Coke can) to the new-fangled charger stove (think BioLite), and more, this is a fairly comprehensive overview of options.

Whether you’re looking to cook while backpacking, car camping, or in an emergency/survivalist situation, or whether you’re just hoping to impress your friends on Instagram, there’s a stove for that. 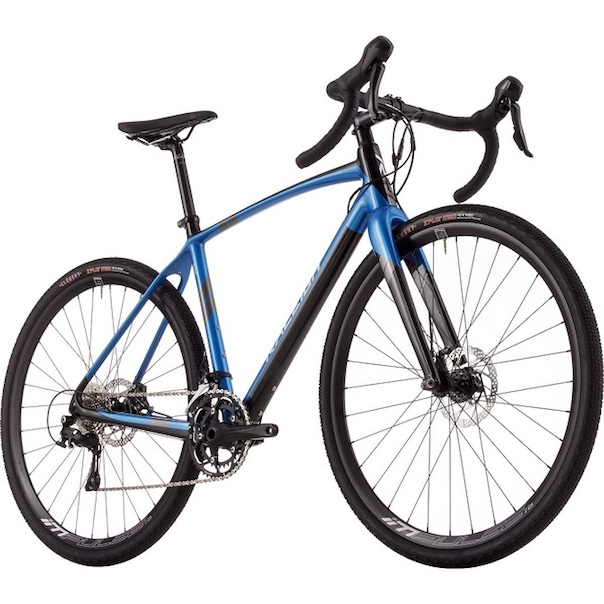 The Rise of Gravel Grinders

“Most consumer facing industries try to invent trends, and I have to admit I was extremely skeptical when folks from bike companies started pitching me on gravel grinders a few years back,” writes Forbes’ Larry Olmsted, before conceding that gravel grinders—road bikes meant for riding dirt or gravel roads—have, in fact, become the hottest, fastest growing category of bicycles in recent years.

Curious why these have seen such a surge in popularity? 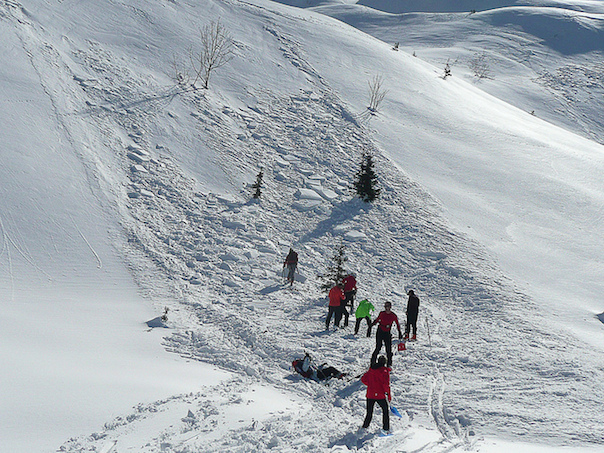 What Does Being Buried in an Avalanche Feel Like?

In a piece titled “The Beast Born of Snow: What It Feels Like in the Jaws of an Avalanche,” NPR talks with Jimmy Chin and other skiers who have survived avalanches in the backcountry.

“As he somersaulted down the mountain engulfed in a blizzard, Chin says it was like being held under by a giant wave,” reports NPR. “He couldn’t catch his breath. Snow was pushing into his eyes, down his throat and crushing his face.” 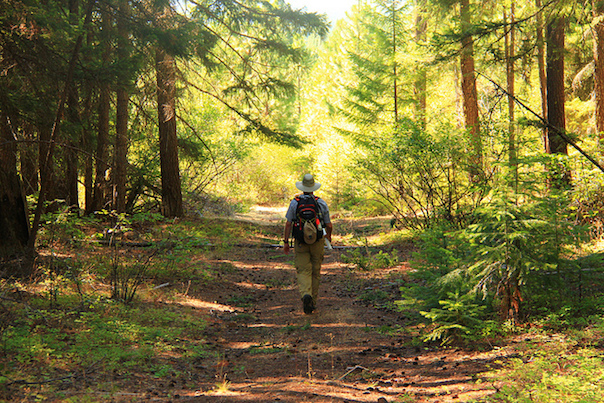 I Bought Hiking Gear, But I Don’t Like It

If you’ve ever been put off by fellow hikers telling you that you don’t look prepared enough in whatever gear you’re wearing, you’ll appreciate this short, feisty essay by Alex Steed in the Bangor Daily Newson his first hike in “tech” gear.

“I know I should be prepared by having layers, but you’ve essentially got weekend hobbyists saying, ‘YOU DON’T HAVE ALL THE EXPENSIVE CLOTHES I DO SO SURELY YOU’RE GOING TO DIE.’”