This Smartbike Runs Android, Has a Built-in Camera and 4GB of Memory 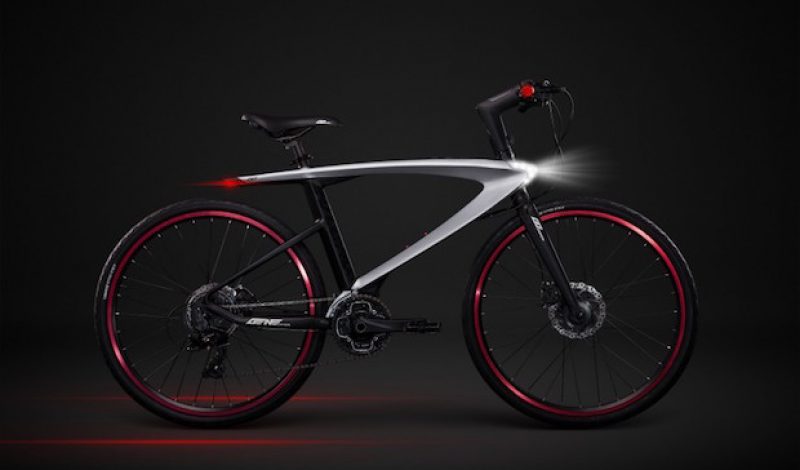 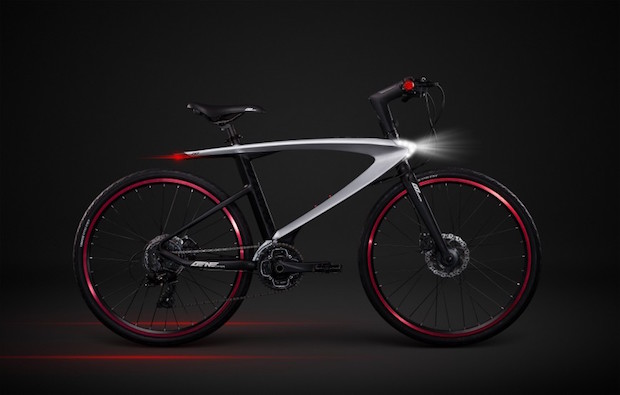 The concept of a “smartbike” isn’t a new one. In fact, we told you about just such a product last month when we covered the launch of a Kickstarter campaign for a bike that comes equipped with built-in GPS, performance monitoring, and an AI that provides real-time coaching. But a Chinese company called LeEco is taking that concept one step further by delivering a ride that has even more bells and whistles.

The Le Syvrac is packed to the gills with technology. Not only does it include a 4-inch touchscreen, it also has 4GB of RAM and 1.3 GHz processor that allow it to run Google’s Android operating system. This of course gives it a host of functionality that simply isn’t found on any other bike. For instance, riders can listen to music from the integrated speaker and snap photos with its builit-in camera too. And much like the other smartbike we covered previously, the Le Syvrac can track your movement and offload performance data to your smartphone as well.

But that’s not all. One of the more unique features of this bike is its ability to use lasers to project red lines on the road alongside of itself. This givies passing drivers an indication of just how much room is required to pass safely. Rechargeable lights on the front and back of the bike provide increased visibility too, making it safer to ride in low light conditions. Those lights use an ambient light sensor to automatically turn on as the sun sets.

The bike is already available in China, but LeEco is hoping it to bring to the U.S. sometime in 2016. Prices vary from $800 up to $6000 depending on the type of frame and components that it comes equipped with.