The Ultimate Travel Jacket Has Arrived 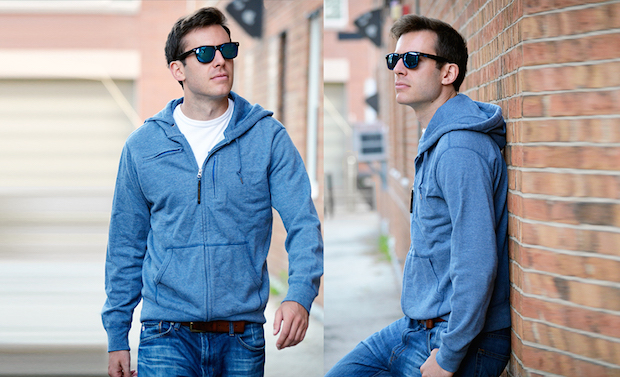 Travelers looking for the ultimate jacket to accompany them on their next adventure will definitely be interested in a new Kickstarter campaign that launched a few days back. The project is seeking funding for a product that looks like it just might be the equivalent of a Swiss army knife in jacket form, incorporating 15 features that will come in handy both on the road, and at home.

The jacket is called the Baubax and it is the brainchild of a husband and wife team that had to endure a long-distance relationship in the early stages of their marriage. During that period, they would make frequent flights between Chicago and San Francisco to see one another. This ultimately led to them thinking about ways of making their travel time more comfortable, and from those experiences the Baubax was born.

The promotional material for the jacket lists 15 unique features that help to set it apart from the crowd. For instance, the Baubax not only has earphone holders incorporated directly into its design, but its hood includes an eye mask and an inflatable pillow to help travelers sleep more soundly while on flights. Additionally, the jacket’s zipper has a built-in telescoping pen that also functions as a stylus for touch screen devices as well. The pen remains safely and securely in place until needed, and could come in very handy in a wide variety of travel situations.

Much of the jackets functionality is contained in the various pockets that are integrated nicely into its design. For example, not only does it have a special pocket designed specifically for holding a passport, it has another one for sunglasses that happens to include a microfleece cloth for cleaning lenses too. There are also traditional pockets for your hands of course, as well as one for your smartphone and another for carrying a tablet. Additional pockets include one that is meant for carrying a specially designed travel blanket – sold separately – and another for carrying a portable charger for your electronic devices. There is even a specially designed insulated pocket that acts much like a koozie, keeping your drinks cold for extended periods of time. 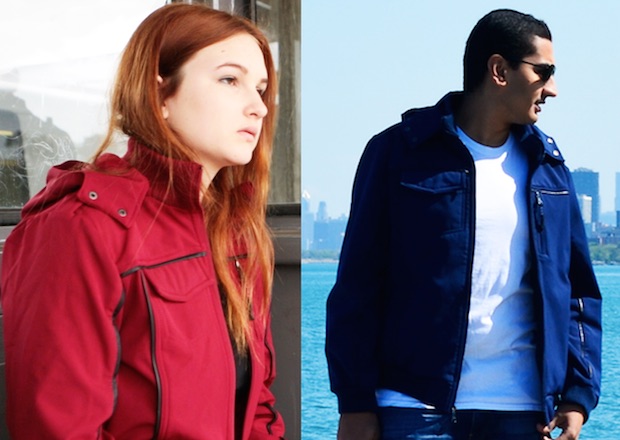 As if that wasn’t ambitious enough, Baubax is also available in four different styles for both men and women. Those styles include a sweatshirt, a windbreaker, a bomber jacket, and a professional looking blazer. Each as its own unique look, and all of them have integrated thumb holes that allow the sleeves to function as partial gloves for the hands too. Customers will be able to choose the version that best suits their needs, with each delivering the same features in a completely distinct package.

When the Kickstarter campaign was launched, the designers of the Baubax had hoped to raise $20,000 to get their innovative jacket into production. It has taken them just a few days to raise more than $620,000, which means that this is a concept that is well on its way to becoming a real product. In fact, it should go into production in the fall, and begin shipping to contributors as early as November. 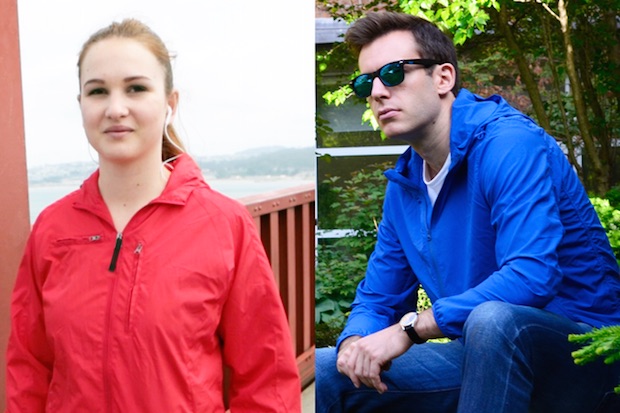 At that time, it will also be available to purchase at retail, with prices starting at $160 depending on the style of the jacket. Early bird Kickstarter contributors can get one for just $99 while the campaign is still open however, making the crowdfunding option a very tempting one.

As travel jackets go, its tough to top everything that the Baubax has too offer. It really packs a lot of conveniences into an attractive, stylish package. If you’re a frequent traveler, this just might be the best option we’ve seen in terms of versatility and style. 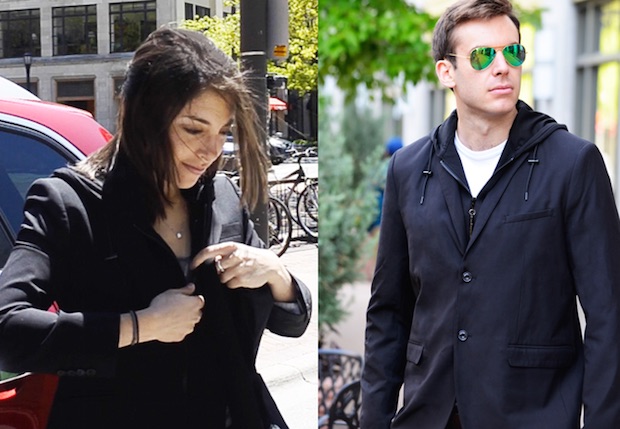